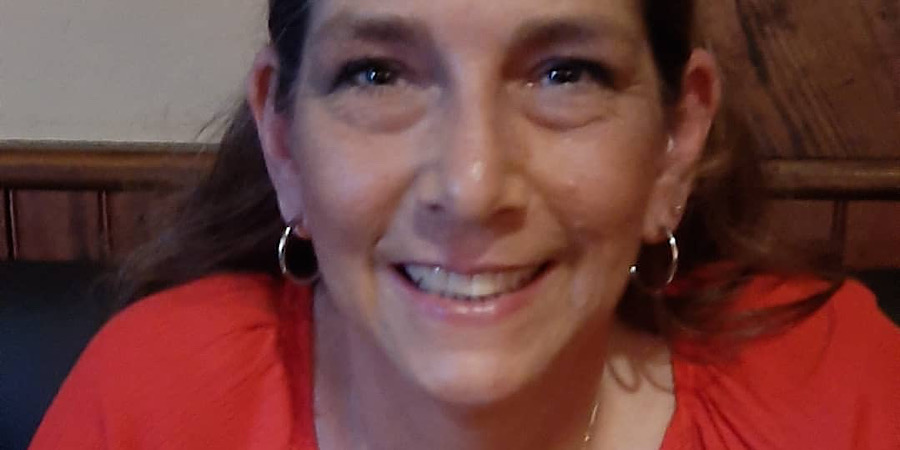 On the latest episode of Love After Lockup, viewers were introduced to Anissa. She has been in love with Jeff for eleven years now. The entire time, he has been behind bars. Yet, viewers were shocked to learn the two times he had been released, he stood Anissa up. This time, Jeff has promised to be there and she truly believes him. Is she blind?

Fans are convinced Anissa is headed for heartbreak. She is so in love with Jeff, she took her best friend dress shopping for her wedding with Jeff. However, he has not shown up in the past. Admittedly, Anissa has not even spoken to him in the days leading up to his release from prison. She told her guy friend it is because he is in solitary confinement and only gets one phone call a week.

Her friends have started to question if Anissa has made this whole relationship up. Furthermore, they wonder if Jeff is just a catfish. Yet, Anissa is ready to prove them wrong when she greets him at the bus station next week. Plus, she has the dress. Starcasm did some digging and it looks like he does NOT stand Anissa up this time. Yes, Jeff finally shows up and they are very much together.

The two have a joint Instagram page where they post a lot together. Anissa also shares posts of herself waiting for her man. Jeff is currently at a halfway house so they have limited visits and time together. Still, they seem to make the most of what they do have. Anissa did note the next time he comes home, it will be for good so it appears his time in the halfway home is ending.

He praises Anissa for all she has done for him and for being such a support. Jeff acknowledges he would probably have relapsed had it not been for her and all the love he has received. It appears they are both equally grateful for one another. As for if they tied the knot, she does refer to herself as his wife but there are no wedding photos as of yet. He also says he is in this forever so there is hope.

Their love story will likely continue to unravel as the season goes on. It is only a handful of episodes in. Do you think Anissa and Jeff have a shot at love? Let us know in the comments. Don’t miss new episodes of Love After Lockup Friday nights on WEtv.