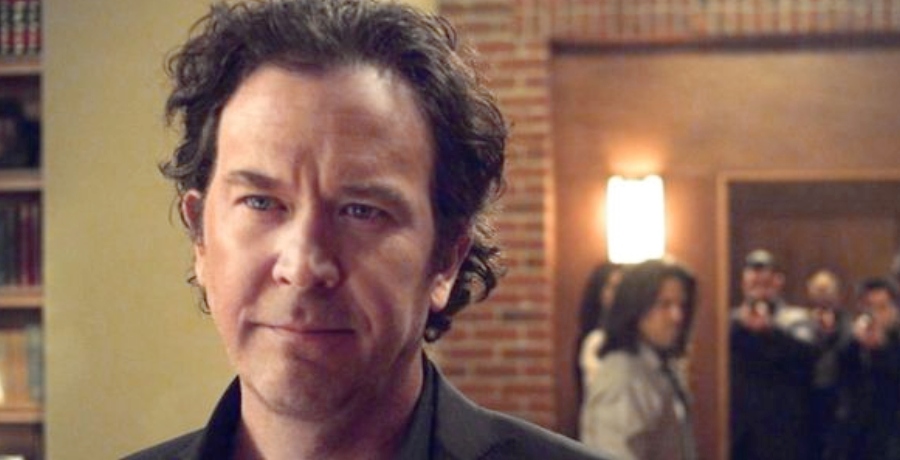 The Leverage Reboot titled Leverage: Redemption recently dropped Part 1 into the IMDb streaming library that Amazon Video subscribers have free access to. As Amazon subscribers and anyone else with access to IMDb streaming library binge through the first eight episodes of the series reboot, they have one simple question… What happened to Timothy Hutton? Why didn’t Timothy Hutton return to the Leverage Reboot as Nate Ford?

Warning: This article may continue spoilers from the Leverage reboot.

Nate Ford not returning made sense for the storyline

For those who watched all of the original Leverage, Timothy Hutton not reviving his role as Nate Ford makes sense. After all, he walked away from the team at the end of the series. Now, things get a little foggy because the trailer and promo images reveal Gina Bellman did return and revive her role as grifter Sophie Devereaux.

As those who watched the original Leverage will recall, Sophie and Nate left the team when the series concluded. Nate left Parker in charge with Eliot and Hardison by her side. So, Gina reviving her role as Sophie without Timothy reviving his role as Nate doesn’t make sense. The two left to be together. So, what happened that could allow the story to bring her back without him? Those who have seen the first episode of the reboot already know how the writers make the storyline work so Sophie can come back without Nate. Unfortunately, it isn’t a very happy one. In the first few minutes of the first episode of Leverage: Redemption we learn Nate Ford passed away. The details of his death are not revealed in this episode. But, as it progresses we learn he had been dead for roughly a year. Regrettably, it didn’t look as though Sophie had been able to move past his death.

The team comes together during the episode to celebrate the anniversary of Nate’s death. Mostly, it appears as if they come together to check on Sophie. They end up pulling one last job together. Slowly, it seems to be just the medicine she needs to heal and mourn the loss of Nate Ford. 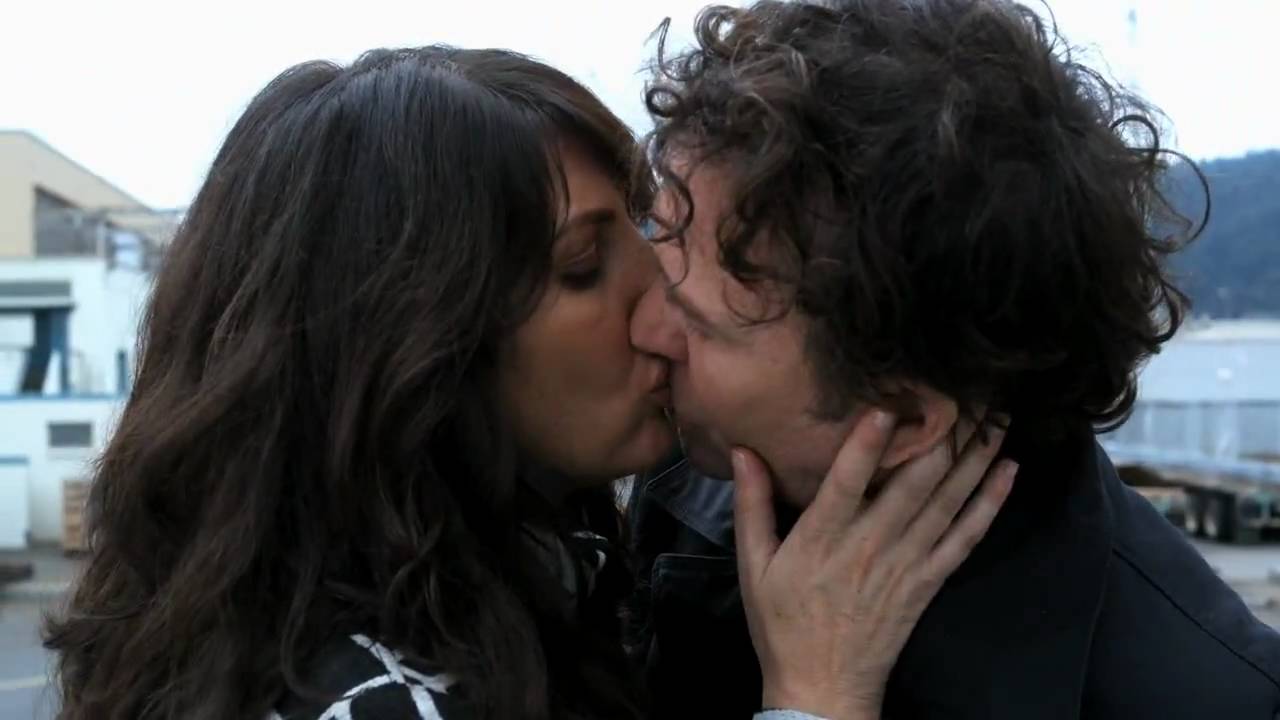 But, why didn’t Timothy Hutton return for the Leverage Reboot?

Now, you are probably wondering… What reason was there for Gina Bellman to return as Sophie while Timothy Hutton did not return as Nate Ford. Turns out, the actor wasn’t in a place where he could return to the show. So, the only way they could bring the rest of the cast together for a reboot was without him.

According to Screen Rant, Timothy Hutton has pretty severe criminal allegations against him right now. Last year, he was accused of raping Sera Johnston. The alleged rape reportedly occurred back in 1983 when the actress was just 14-years-old.

When speaking her truth last year, the actress explained she would have been a 14-year-old just starting in the acting industry accusing a famous actor of sexually assaulting her. She feared no one would believe her and it would have been the end of her career before it even really begun. Timothy Hutton denies her claims. But, the severity of the claims would not have made for good press for the reboot. So, it was in the best interest of the series for the actor NOT to revive his role as Nate Ford.

Nate Ford will NOT make an appearance in Leverage: Redemption

Now, it goes without saying that Timothy Hutton will NOT make any appearances in the reboot as Nate Ford. The most effective way to guarantee that this actor could not return sometime later was to kill off the character. Considering the seriousness of the claims against him… The decision to cut ties with him and kill off the character certainly makes sense. 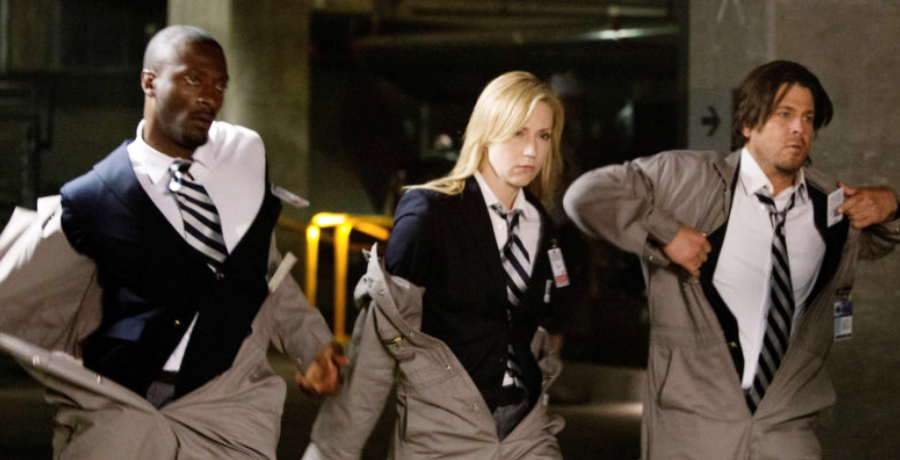 The question is: Can the Leverage Reboot stand without Nate Ford leading the team? Can fans enjoy the reboot without Timothy Hutton’s character? You’ll have to stream part one of the reboot and answer that question yourself!

Have you had a chance to watch Part One of the Leverage Reboot just yet? Were you bummed Nate Ford did not return? Did you know about the actor’s history? Share your thoughts with us in the comments. And, keep coming back for the latest news on Scripted TV.