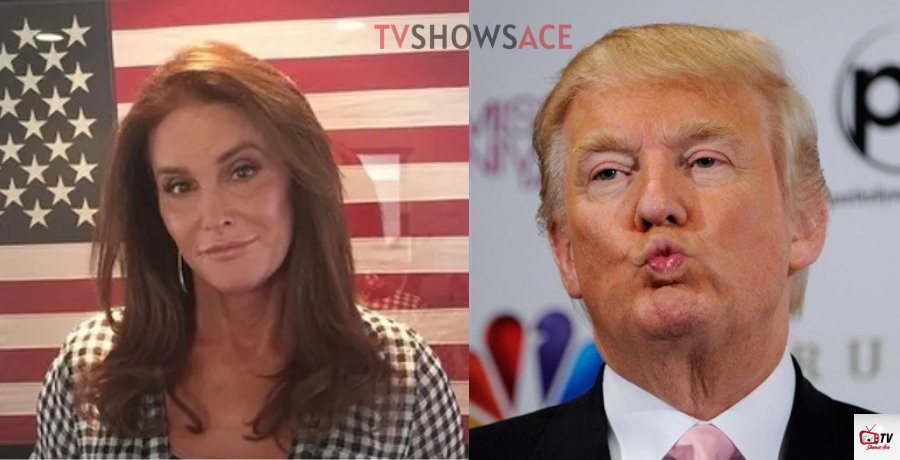 Caitlyn Jenner is running for Governor of California. While she once was quite outspoken regarding her support for former President Donald Trump, the fledgling politician has changed her tune. Find out why Caitlyn Jenner does not want Trump’s support for her campaign.

Former Olympian and reality star, Caitlyn Jenner announced her intent to run for Governor of California back in April. Since then, the athlete-turned-politician has been relatively quiet in regards to the race. As the elections draw nearer, Jenner’s competitors have upped the ante, gathering support and increasing their visibility. In an attempt to increase her own visibility, Jenner held her first media press conference on Friday.

According to AP News, the conference lasted less than 15 minutes. The periodical reports that Jenner kept her speech short, including very little information about her views and plans for public policy. Those who viewed the conference found it odd and awkward. It was held in a very plain conference room. Media reporters thought it was strange that Jenner had no visible security on standby, especially considering how ‘controversial and high profile’ she was at one time.

Is Jenner Relying On Her Celebrity Status?

According to Caitlyn Jenner, her name and the famous family name associated with her, give her a ‘tremendous’ advantage. The candidate feels that she is already a household name among those who watch reality TV, will give her an edge when it comes to bringing in the votes.

However, during the press conference, the candidate seemed to be dancing around issues, rather than putting her foot in the fire and giving firm opinions. It’s almost as if she is banking on the support of the progressive liberals of California, based on what they already know about her.

Oddly, Jenner doesn’t stand solely with the progressive Dems. In fact, she identifies as a Republican, which she addressed in her press conference on Friday. The 71-year-old candidate says that she aligns with the Republicans when it comes to economic policy. Jenner states that she wants fewer taxes, less government regulation, and better policies for businesses. In the same breath she says that when it comes to social policy, she calls herself an “inclusive Republican,” which she clarifies as meaning, “inclusive of ALL people.”

She Does NOT Want Donald Trump’s Support

Caitlyn Jenner was at one time, very supportive of former President Trump. Now, 5 years later, Jenner seems to have more critical opinions of the politician. Newsweek reports when asked this week if she would seek Trump’s endorsement as a candidate, the potential governor answered with a firm “no.”

Caitlyn reminded those in attendance at the press conference that she is a private citizen in California, and as such has the right to run for office. She says that she is ‘obviously’ a Republican, albeit having more progressive social values. 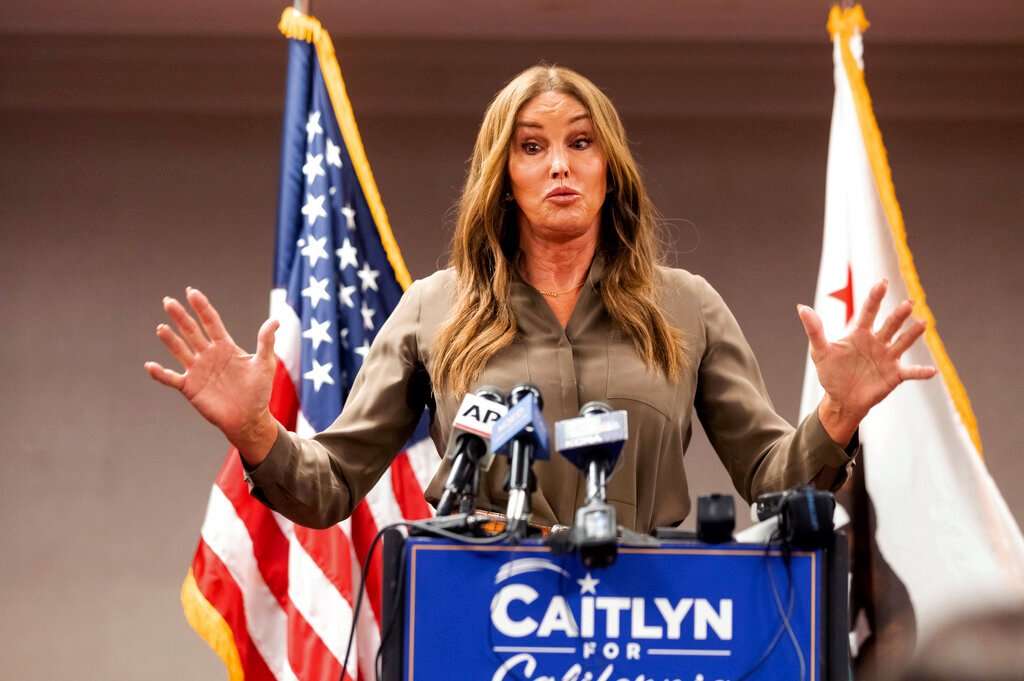 When asked whether she will seek Trump’s support, Jenner asked that candidates not put her ‘in this box’. She recognizes that everyone’s values differ slightly based on life experience and just because she identifies as a Republican due to her “conservative economic values,” that doesn’t mean that she will blindly follow the party or any figurehead for the sake of going with the flow. Clearly, she is including dear old Donald in this statement.

As of Friday, Jenner confirms that she has not spoken to the former President about her plans to run. Caitlyn told reporters she is “more concerned” about her actual campaign than she is about getting his support for it.

Stay tuned to Tv Shows Ace for all the latest news on your favorite reality TV stars and celebrities! Have something to say? Tag us on Twitter @Tvshowsace !