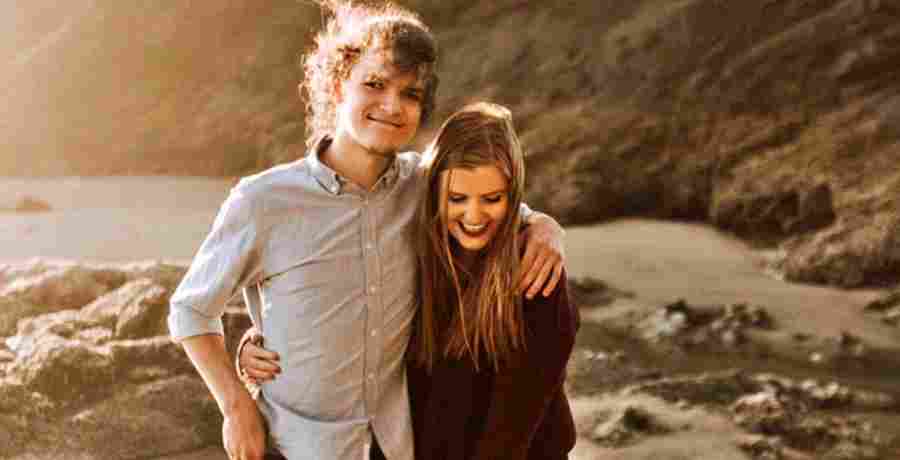 Recently, former LPBW star Jacob Roloff and his wife, Isabel, were threatened with eviction from their home. Even worse, apparently, this could still happen. In fact, Jacob was so angry over the incident, he said that all landlords should be abolished. What on Earth happened to cause Isabel’s hubby to get so mad? Read on to find out.

Jacob, 24, hit Instagram a couple of days ago to let his followers know that he and Isabel are still at risk of being evicted from their apartment. It turns out a not-so-nice neighbor complained to the police about a barking dog.

Fans of Jacob and Isabel know that the former reality TV stars own two dogs. In fact, they spend a lot of time traveling around the Pacific Northwest with their pets.

In his post on Instagram, captioned “Luna Appreciation Post,” Jacob wrote that someone called the cops on Luna. This was because he was at work and the dog was barking, “(missed me: protected home: good girl: innocent).”

Jacob wr0te that he could be evicted, just because someone can’t find anything else to do. He added: “(Don’t be that person; loser energy; dogs hate them; guilty).”

In a follow-up IG Story on Tuesday, Roloff shared an article. The article relates to how, decades ago, socialists in the US called for housing to be all about serving the public, rather than making money for private persons. In his post, he wrote, “All my homies say abolish landlords.”

Jacob then went into fuller and more graphically worded detail about the incident. He mentions the heat and that there is no way he can bring Luna to work. What do they expect him to do? Roloff added the words, “Don’t f***ing be this person.” He wrote that their mother should have taught them “timely manners in sucking it up,” telling them to “Get a hobby ffs.” 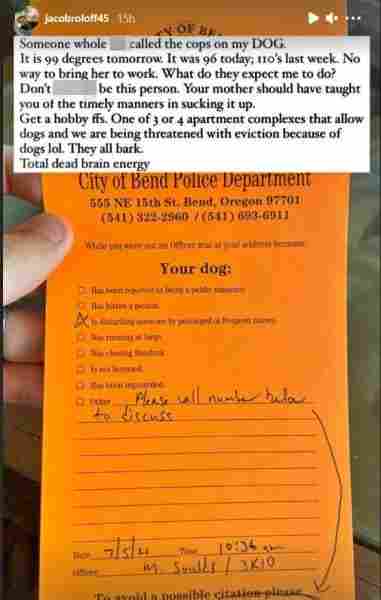 Jacob wrote that he is living in one of only three or four apartment complexes that allow dogs. However, the reason he is being threatened with eviction is because of dogs. He added that all dogs bark – “total dead brain energy.”

Jacob Roloff holds nothing back

Jacob is a sweet guy, but he doesn’t believe in holding things back. Last year, he called out his own family members for not doing enough with their popular platforms during the Black Lives Matter protests. Jacob also slammed his own brother for being a Donald Trump supporter. More recently, Roloff slammed TLC for not firing the Duggars immediately after Josh was arrested on child pornography charges. 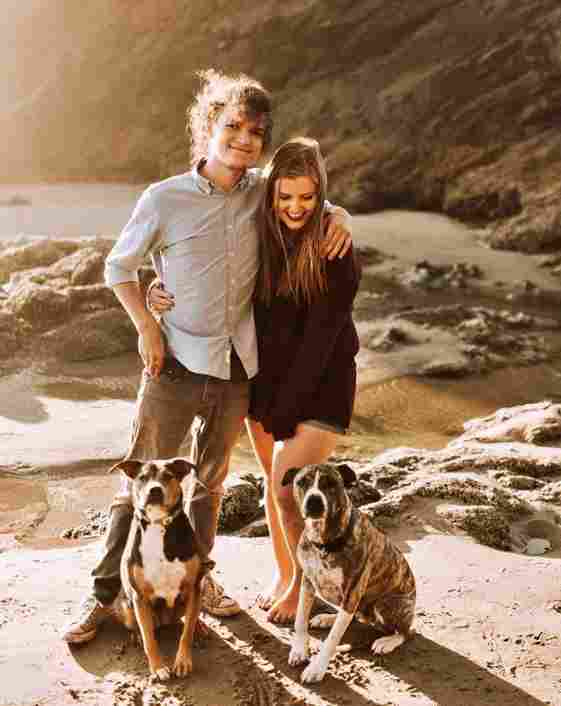 Readers will no doubt remember that Jacob left LPBW in 2016 and years later, claimed that he had been molested by a producer as a child. At the time, he asked that no one blame his family for what happened to him. Jacob said the fault “lies with the predator,” not with any member of his family.

We wish Jacob and Isabel good luck with Luna and the nasty neighbor!