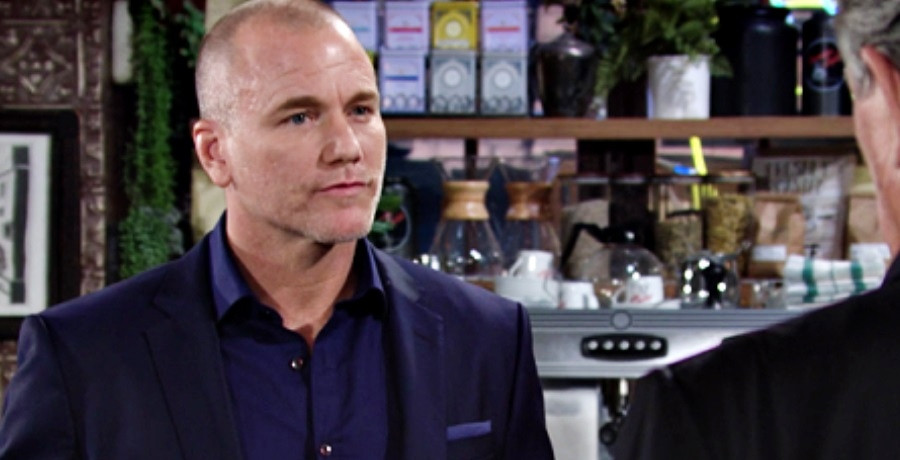 The Y&R spoilers hint that Stitch Rayburn (Sean Carrigan) has a connection to one of the newbies. As soap fans know, the characters always have a relation to someone – past or present. Tara Locke (Elizabeth Leiner) previously mentioned her long-lost brother who she no longer speaks with. Fans know this wasn’t some random mention. They have a feeling that this man will show up in Genoa City sometime soon.

Little do they know, he may already be there. Dr. Ben “Stitch” Rayburn could be Tara’s long-lost brother. This is interesting considering he just made his big return to GC. He already paid a visit to most of his old friends, including his ex-wife Abby Chancellor (Melissa Ordway).

The Y&R spoilers sure are heading in this direction. Stitch and Tara are close enough in age to be siblings. Tara admitted that they grew up together. However, they split apart when their parents passed away. Their mother and father left them enough money to help support themselves. It also helped Stitch become a doctor.

With this information in mind, could Stitch and Tara be distant relatives? Apparently, there are no contradictions with this story. Little is known about Stitch’s history. He never mentioned whether his parents are still alive. He also said that he doesn’t have a sister. Fans only know about Stitch’s ex-wife and his son, Max, who is mentally ill. They only slightly know more about him than Tara does.

Tara has no idea that her supposed brother is in town. It’ll be interesting to see how this story plays out. It also doesn’t look like Stitch is leaving Genoa City anytime soon. He’s been saying his goodbyes for weeks, but he’s still popping up in the most unexpected places. There are also whispers that he could be involved with Mariah Copeland’s (Camryn Grimes) disappearance.

The two could end up meeting

The Y&R spoilers also hint that Tara and Stitch could come face-to-face. Some may argue that this new storyline may be pointless. According to the other spoilers, Stitch could try to take off with Abby’s baby. He may want to enlist his rich sister to help him out.

It makes sense since Tara is already up to no good. She is trying to get Kyle Abbott (Michael Mealor) into her bed now that Summer Newman (Hunter King) fled to Italy. Tara was one-half of the plan concocted by Sally Spectra (Courtney Hope), so they both could get what they want. Even with Tara’s angel face and smile, she proved that she’s someone who can’t be trusted.

Unfortunately, Jack Abbott (Peter Bergman) can’t see past her nice demeanor. He invited her into his manor without asking any questions. He probably missed the small detail that her brother was married to his niece. The Young and the Restless airs weekdays on CBS.