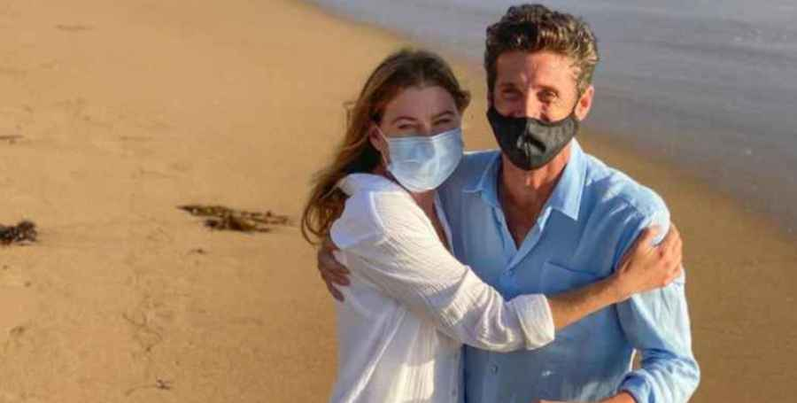 With Season 17 of Grey’s Anatomy now available on Netflix, many subscribers are left wondering if the series will be up for removal anytime soon from the streaming service.

July 3rd, 2021 was an exciting day for many fans of ABC’s hit show, Grey’s Anatomy. Well? Well, because Season 17 of the series premiered on Netflix. Binge watchers can now enjoy 17 full episodes on the streaming service.

Grey’s Anatomy first premiered on the ABC Network on March 27, 2005. The show has had a 17 season run with a renewal for Season 18. With Disney owning the ABC network, many wonder why the show is currently streaming on Netflix instead of the Disney-owned streaming services, Hulu or Disney Plus.

When will the series be leaving the streaming service?

According to What On Netflix, the streaming service releases new seasons of this show just one month after the season finale airs. The source goes on to reveal that this method of release has been the same since 2014.

In most cases, a show will stream from the service that owns the network. For example, The Good Doctor is also owned by ABC and streams through Hulu. This may be due to the fact that Netflix signed a contract with ABC to stream the show in 2014. This was prior to the large influx of networks opening up their own streaming services.

The contract in place gives Netflix rights to continue to stream Grey’s Anatomy so long as ABC continues to renew it. 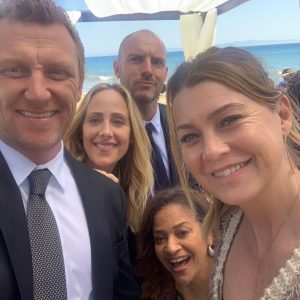 Since we know that there will be a Season 18 of Grey’s Anatomy, that means the show will remain available to subscribers at least until 2024. For each additional season renewal, that date will be pushed back another year.

Shonda Rhimes has an ongoing partnership with Netflix.

Another thing that may play a key role in whether the series is given the boot from Netflix is Shonda Rhimes. Shonda Rhimes (the creator of Grey’s Anatomy) also currently works alongside Netflix on a variety of projects including another fan favorite, Bridgerton. Netflix did renew this series for a second season. So, we know the partnership between Rhimes and Netflix is ongoing. And, this could play an important role in keeping the series on the streaming giant.

If you are a Grey’s Anatomy fan who currently streams the show on Netflix, rest easy knowing you will have a while longer to watch or re-watch the series! Does it relieve you to know Grey’s Anatomy is not leaving Netflix? Let us know in the comments below! And, keep coming back for the latest Netflix news.