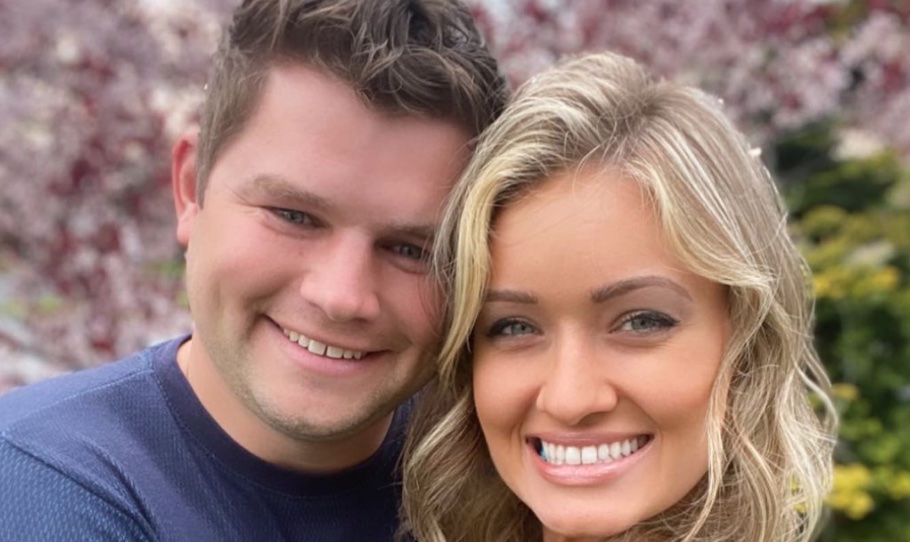 It’s almost time for a Bates wedding! Bringing Up Bates star Nathan Bates will marry Esther Keyes this fall, so wedding planning is underway. On Instagram last month, Esther posted and asked fans for some advice for wedding planning. In that post, she used the hashtag #FallWedding, so she and Nathan don’t have much time before they tie the knot.

Esther and Nathan got engaged in a romantic multi-day proposal. The couple shared a handful of photos from the special moment, and fans are so happy for them. Nathan and Esther aren’t the only couple to get engaged recently. Katie Bates and her fiance Travis Clark are planning on tying the knot in December. Fans suspect that Lawson Bates may ask his girlfriend Tiffany Espensen to marry him soon, but so far, no official announcement has come from the family. 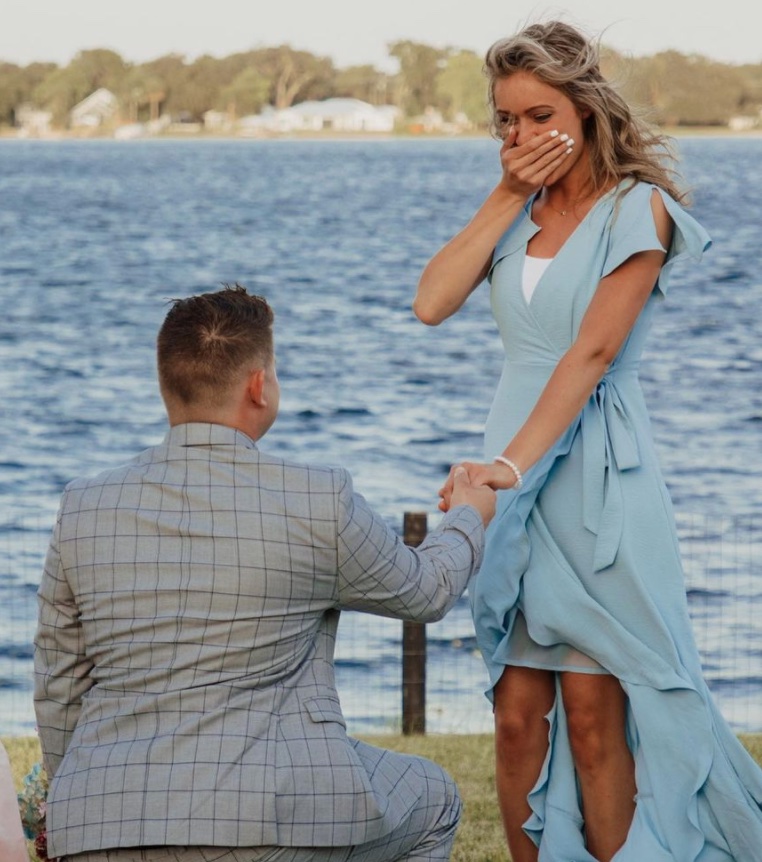 In a new Instagram post on Thursday, Carlin Bates Stewart writes, “She said ‘YES’ to the dress 👰🏼‍♀️ @ekeyes97 I am absolutely thrilled about you becoming a part of the family! 🥰 Thank you for letting me join in for such a special day! You are going to be a stunning bride! 🤍”

She sweetly adds, “BTW @natebates93 you are going to die when you see her in her dress! 😍” In addition to sharing the exciting news that Esther has found a dress, she shared a few snaps from the fun day. Katie and Kelly Jo Bates tagged along, as well as Carlin. Two of Esther’s relatives, Grace Brown and Madison Keyes, came with to help her find the perfect dress. 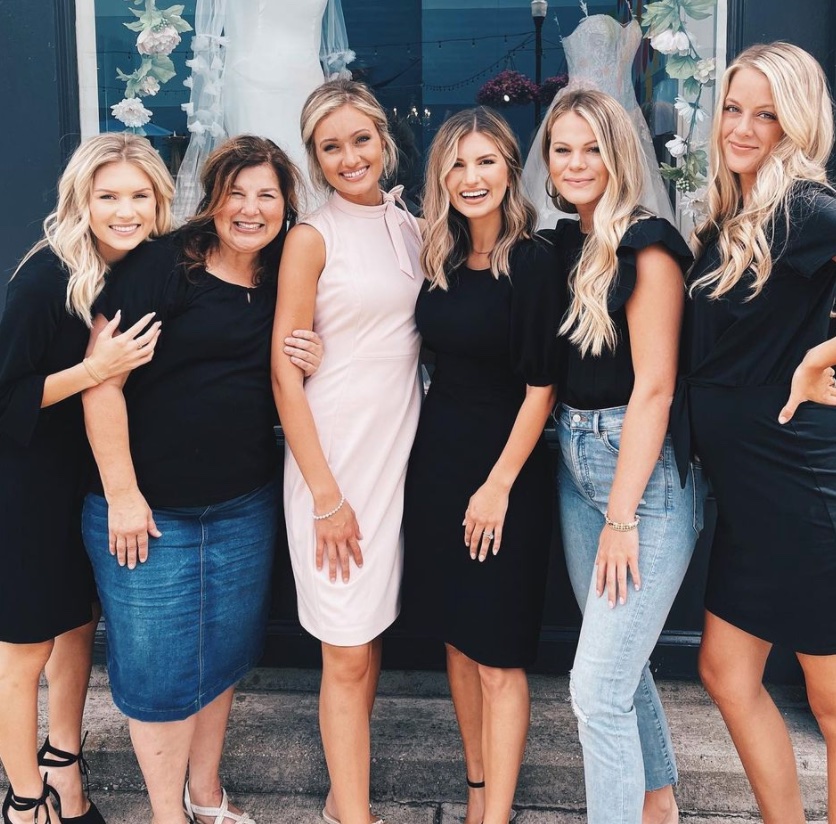 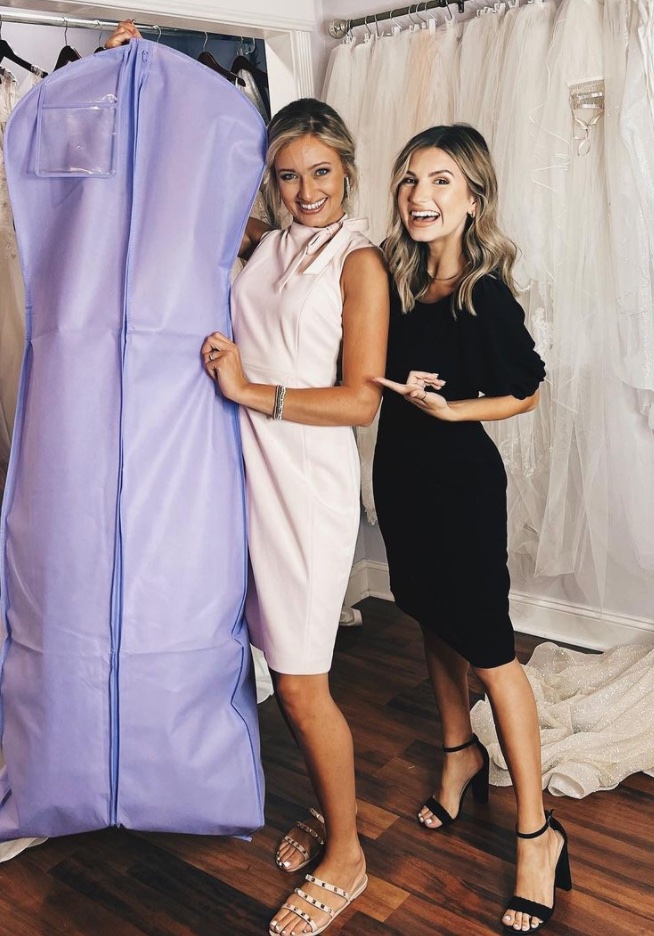 So far, Esther hasn’t shared the news herself, but she doesn’t seem to be as active on social media as Carlin and some of the other family members. So, she may share a post later on. In the meantime, fans are sending Esther love on Carlin’s recent post.

At this point, it’s unclear whether the wedding will air on Bringing Up Bates. Fans hope to see lots of photos and videos from the special day if they can’t watch the full wedding on UPtv.

So, are you excited to see more sneak peeks as Esther Keyes and Nathan Bates plan their wedding? Do you think the wedding will be featured on UPtv’s Bringing Up Bates? Let us know in the comments below.