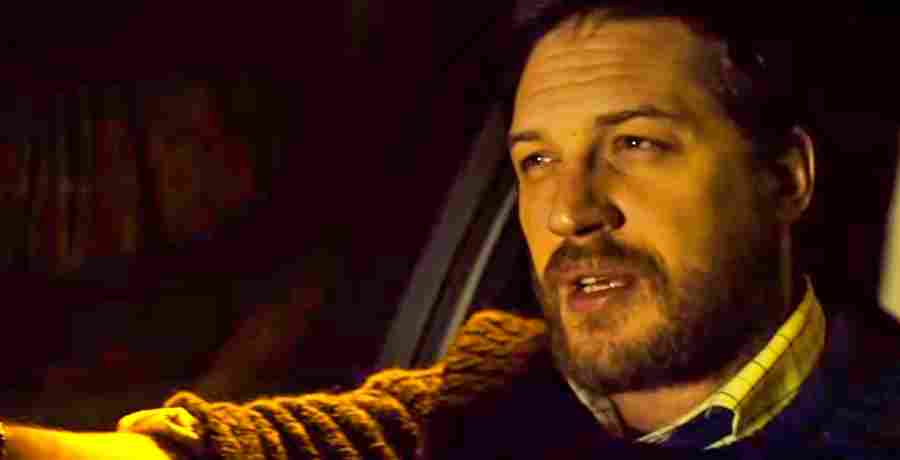 Netflix has recently made a deal with award-winning filmmaker, Gareth Evans (Apostle, Gangs of London). The first project from that deal is a new and original crime drama, Havoc. The Netflix Original movie will star Tom Hardy (The Revenant, Venom, Taboo) and other big names. Meanwhile, Evans will write and direct the movie, which is currently in filming. Read on to find out everything we know so far about this exciting film.

About Havoc on Netflix

According to the synopsis, Havoc tells the story of a “bruised detective,” who must fight his way through a criminal underworld after a drug deal goes wrong. He has to rescue a politician’s estranged son while unraveling a deep web of corruption and conspiracy that covers his city.

It was announced in February this year that Tom Hardy will play the lead character in the film. Meanwhile, the versatile actor is known for his many roles in TV series and movies. These include Mad Max: Fury Road, The Dark Knight Rises, Venom, Inception, Capone, Peaky Blinders, Taboo and many more.

In March, it was announced that Forest Whitaker will co-star with Hardy, although details of his character are, as yet, unknown. In June, a further announcement was made that Timothy Olyphant will also star. The star-filled cast will also feature Justin Cornwell, Jessie Mei Li and Yann Yann Yeo. Other cast members include Luis Guzmán, Sunny Pang, Quelin Sepulveda and Michelle Waterson.

The new deal between Netflix and Gareth Evans has been in development for some time now. According to Deadline, both sides wanted to ensure Tom Hardy was on board before making any announcements. Netflix likes Evans’ style and started working on the deal after they collaborated on the 2018 horror-thriller Apostle. That film starred Michael Sheen, Dan Stevens and Lucy Boynton.

Besides Evans for One More One Productions, other producers on the Netflix Havoc include Ed Talfan for Severn Screen. Talfan is known for the productions Apostle and The Pembrokeshire Murders. Also producing is Aram Tertzakian for XYZ Films (Mandy, The Silencing).

What is the current status on Havoc?

It was originally believed that production would start in late June 2021 but has since been confirmed that filming began on July 5, 2021. Filming will primarily take place in Wales in the UK.

As for the release date, it is difficult to say, but as filming began this month, it is unlikely that Havoc could arrive on Netflix this year. It is more likely to drop on the streaming channel at some stage in 2022, but it is too early to set an exact month.

Tom Hardy fans, are you excited to see him in the new Netflix Original film, Havoc? Drop us a comment below.