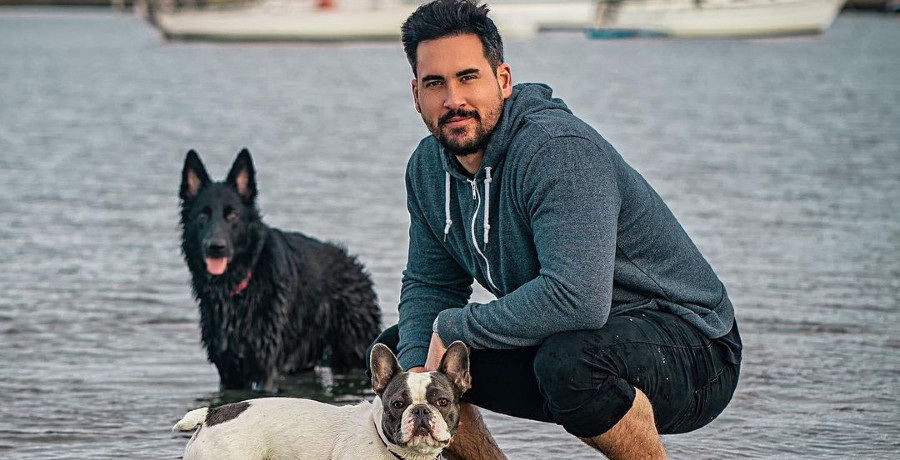 Former Bachelor Nation star Josh Murray had a scary incident over the holiday weekend. The former professional athlete was hit by a drunk driver. Is he okay? Read on for all the details on what we know so far.

Bachelor Nation viewers know Josh Murray from Season 10 of The Bachelorette. He was a contestant on Andi Dorfman’s season. The baseball player won Andi’s heart and her final rose. He did propose to Andi, but they broke up shortly after the show finished airing.

Josh went on to compete on Bachelor in Paradise. He found love there with Amanda Stanton but that relationship didn’t last either.

His Instagram reveals that he now lives near Atlanta, Georgia. He’s also a cryptocurrency trader. His dad is Dennis Murray, a former pitcher with the Toronto Blue Jays, per Syracuse.com. Josh shared a photo on his Instagram recently celebrating his father’s birthday.

On Tuesday, July 6, Josh Murray took to his Instagram Stories to share a shocking incident with his followers. Along with some friends, the Bachelor Nation alum was hit by a drunk driver. He didn’t reveal many details about the accident. However, he did note that it happened “on the lake […] after the fireworks.” Was he injured?

Thankfully, Josh Murray did not sustain serious injuries in the incident. One of his friends didn’t fare so lucky, though. Josh wrote on the post that one of his friends was hurt “bad” enough to need several surgeries. His friend will make a full recovery. As for Josh and the others, they were “shaken up” by the scary incident.

Would He Ever Return to Bachelor in Paradise?

There have been a lot of changes in the Bachelor franchise this year. When Bachelor in Paradise returns later this summer, it will have a brand-new host. Or hosts, plural. After Chris Harrison’s dramatic exit from the franchise, ABC is bringing on a series of rotating hosts for Season 7 of BiP.

Familiar face Wells Adams returns as bartender and more. Fans of the show have been floating the idea of Wells Adams taking over hosting duties for the entire franchise. But according to Fox News, he’s not really interested in that.

It also seems unlikely that Josh Murray would ever return to Paradise – as either host or contestants.

Our thoughts are with Josh as he recovers from the incident involving a drunk driver.

Bachelor in Paradise finally returns to ABC on Monday, August 16. Check back with us for updates on this developing story.