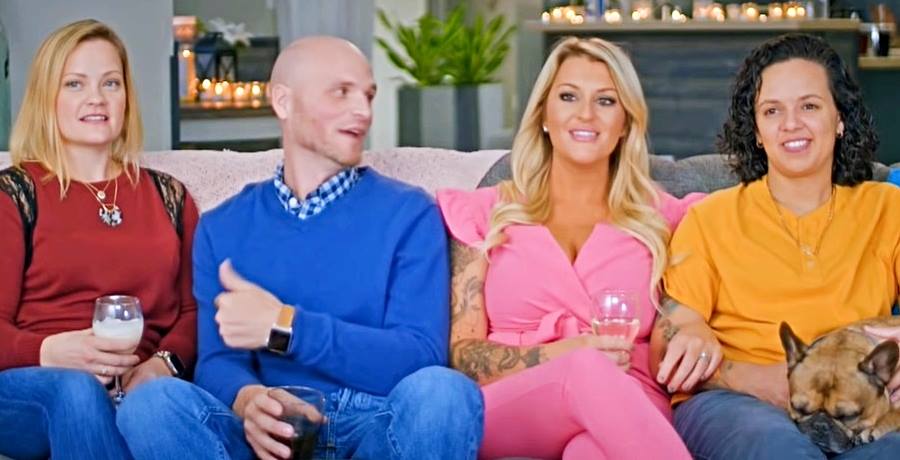 If you turned your TV over to TLC looking for Episode 3 of You, Me & My Ex, you were probably pretty disappointed to find it wasn’t on this week! So, you rushed to Google and you did a quick search for why isn’t a new episode of You, Me & My Ex on this week, and you ended up here. Being just a couple of episodes into the season, it is a little unexpected for there to suddenly be a break in new episodes. Did the TLC series move to a new date and time? Is the series on some sort of break?

Those who flipped over to TLC on Sunday were pretty disappointed to find a rerun of  Season 6 of 90 Day Fiance: Happily Ever After? instead. The question is: Why? Why wasn’t a new episode of You, Me, & My Ex on this past weekend?

Turns out, TLC did take to all of their social media pages to announce a new episode of You, Me, & My Ex would not air this week. Unfortunately, the network did not offer any information on what caused the delay. We, however, can speculate the network may have not wanted to compete with a holiday for views on an episode of a new series.

TLC included a short clip of Episode 3 of You, Me, & My Ex with an explanation for why a new episode wasn’t on the TV this past weekend. “No new #YouMeAndMyEx this week, but trust us it’ll be worth the wait! Meet Josh’s baby mamas July 11 at 10/9c.” The network explained.

Those responding to the Instagram account breaking the news had mixed responses. And, it wasn’t really just because they were upset about the delay. In a comment liked several dozen times, one fan noted the show was “disgusting.” It, however, is that same “disgusting” and trash TV that a lot of TLC viewers admit that they turn to the network to enjoy. 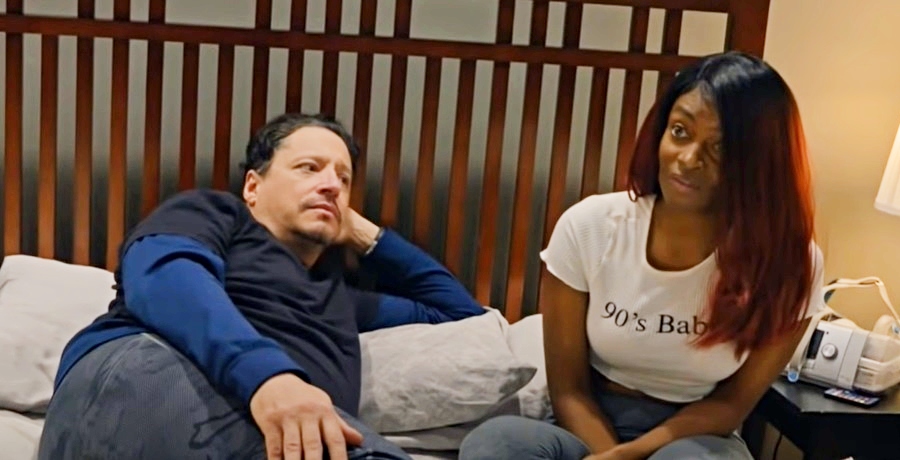 Are you bummed Episode 3 of You, Me & My Ex did not air on Sunday? Fortunately, a new episode of the series will drop on July 11th. So, you don’t have to wait too much longer.