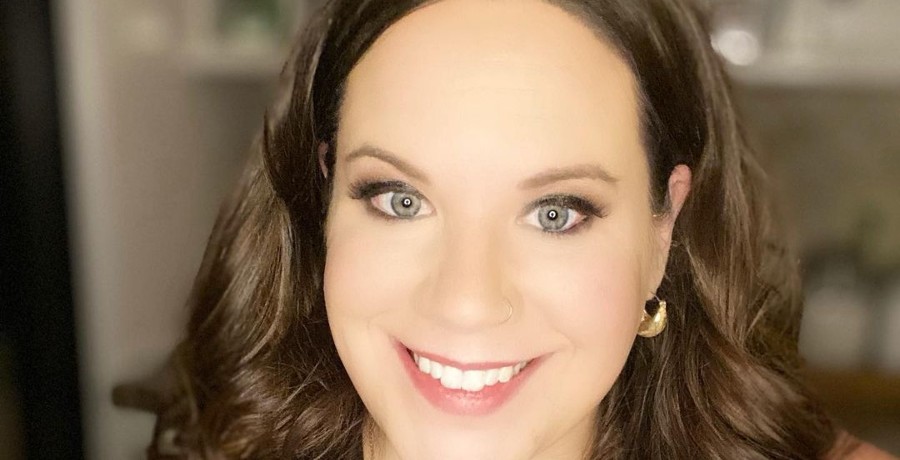 Whitney Way Thore is all about body positivity. And that includes her workout attire. She took to her Instagram to promote a line of athletic wear that she loves. The My Big Fat Fabulous Life star flaunted her plump booty without an ounce of shame. But her followers swear she had weight loss surgery. Did she?

Whitney Way Thore’s show My Big Fat Fabulous Life returns to TLC later this summer. That means a huge increase in her Instagram activity. After a month break earlier this year, Whitney Way Thore resurfaced with a new attitude and a slimmer physique.

She recently posted a paid promotion for a menstrual cup. However, all her followers could focus on was her shocking new look. After confirming that she did get lip fillers, Whitney Way Thore told her followers it was none of their business. She can do what she wants with her body, even if that means plastic surgery or weight loss surgery.

The My Big Fat Fabulous Life star has never been one to shy away from showing off her fuller figure. And she often promotes athletic attire she’s found that fits her and is functional.

She recently tried a bodysuit from Athleta’s limited edition collab with Allyson Felix. For her followers who don’t know who that is, Whitney gave this description in the caption: “if you aren’t familiar, she’s an amazing bad-ass who is the most decorated American woman in Olympic track + field history, so you know, no big deal 🤯)!”

The form-hugging bodysuit shows off all of Whitney Way Thore’s curves. The reality star shared a series of photos of how she looks with the bodysuit on. In one photo, Whitney Way Thore flaunts her plump booty.

Whitney Way Thore’s impromptu photoshoot led to many comments from her followers. Many wished they had her confidence. However, several of her followers dropped comments about Whitney’s weight. In particular, they want to know if she did have weight loss surgery.

During Season 8 of MBFFL, Whitney Way Thore had a consultation for the surgery. However, it was never revealed if she went under the knife or not. But many of her followers think she did.

One questioned how she went from “330lbs to a size 2x or 3x.” In the photo caption, Whitney reveals she’s wearing the bodysuit in size 3X. She also mentions hoping to get back into weightlifting so she can wear the bodysuit as a “singlet.”

Viewers who missed a season or two of MBFFL may be surprised to find out that Whitney Way Thore is into weightlifting. The TLC reality star even competed in a weightlifting competition. Sadly, she didn’t win, but she enjoyed competing.

Due to the coronavirus pandemic, she stopped training. But in her recent Instagram post, it sounds like she plans to resume training soon. Maybe viewers will see her get back into it on Season 9 of My Big Fat Fabulous Life.

TLC has yet to release a trailer for the upcoming season. But MBFFL starts on Tuesday, August 17.

#MyBigFatFabLife returns on August 17! Get the scoop on what to expect this season, including Buddy moving in with @WhitneyWayThore, Babs' health concerns, and Whitney dating a new man… from France?! #MBFFL https://t.co/HDZdOJAOau pic.twitter.com/i5JgOgDMqr