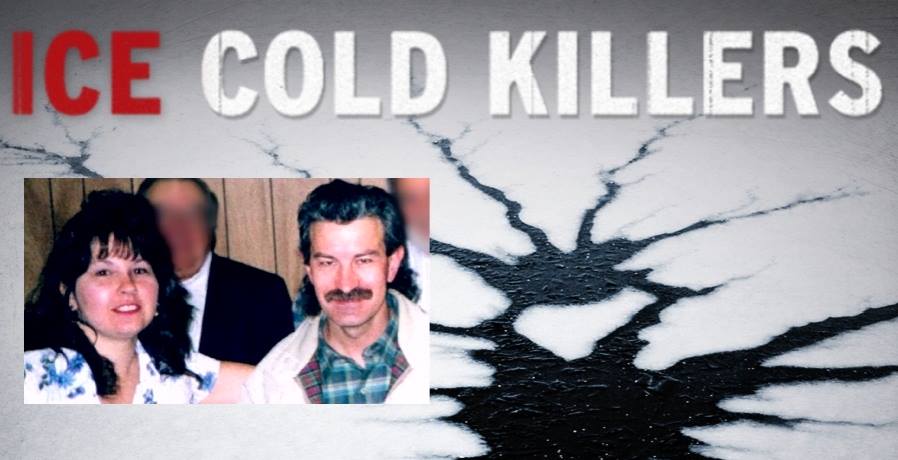 True crime fans often have one case that sticks with them, and this is no different for the 2000 murder of Larry Holman. Consequently, with the growing popularity of the true-crime genre, Investigation Discovery is giving this case’s followers an update in 2021 with Ice Cold Killers: Open Season.

In November 2000, Larry Holman was found dead in his car in Festus, Missouri. Initially, his death appears as a hunting accident. However, that is not the case and police soon begin investigating Holman’s death as a murder. Interestingly enough, it doesn’t seem to take too much time, since authorities get a confession. So how much could come of a 2021 update of the Holman case?

Assumably, this murder could have gone on under the guise of a hunting accident. However, Holman’s wife, Tammy begins to draw attention to herself and acting strangely. One strange behavior of note includes the fact that it didn’t take Tammy much time to move on with her old high school boyfriend, Tim Smith. If rekindling an old romance isn’t odd enough, it doesn’t take much time for Smith to move in. Reports note that this relationship milestone happens shortly after Holman’s funeral.

Details on the murder of Larry Holman

Unfortunately, things just get more bizarre the longer police investigate this case. Come to find out, Holman’s best friend, Charlie Miller has feelings for Tammy. As things heat up with the investigation, Miller begins to let more details go. Eventually, Miller says that he likes Tammy and feels like Larry mistreats her. According to Miller, Tammy asks him to kill Holman. This makes sense taking into account that Tammy may not have wanted a divorce at the risk of losing her children.

Remarkably, all of this information isn’t the only oddity of this case. Shockingly, Miller admits to attempting to kill Holman twice! He explains that the first time was on a hunting trip in Mexico, Missouri. Does that have anything to do with Investigation Discovery’s 2021 update on Holman’s murder?

2021 update on the Larry Holman murder

So where are the involved parties in Larry Holman’s murder now? The Cinemaholic provides a pretty in-depth update in 2021. There is speculation that there may have been enough evidence to convict Tammy Holman. However, she took an Alford plea. “Taking an Alford plea meant that Tammy did not admit to guilt but admitted that evidence against her would possibly have to result in a conviction.” Ultimately, she goes to prison for conspiracy to commit murder. After her release in 2009, she moves back to Festus and remarried.

As far as Charlie Miller’s situation goes, apparently, his confession is part of a plea bargain. In The Cinemaholic’s 2021 update on Larry Holman’s murder, they explain that Miller gives his testimony in exchange for his charges reduced to second-degree murder with a recommended reduced sentence. In addition to his confession, he tells the judge that “he had been on medication and was emotionally disturbed when the murder happened.” However, still gets a sentence of 25 years. At the time of this writing, records indicate that he is serving his time at the Missouri Eastern Correctional Center in Pacific, Franklin County.

Make sure to tune in to Investigation Discovery to watch Ice Cold Killers: Open Season for more details on the 2021 update of this case. Also available for viewing on discovery +. Check back with TV Shows Ace for more television news.

‘General Hospital’ Spoilers: Is A Maxie Recast On The Way?
Lisa Rinna Sued For Copyright Infringement: What Did She Steal?
Todd Chrisley ‘Not Afraid Of Lawsuits’ Amid Being Sued For Slander
Roloff Farms Construction Resumes: Will It Complete Before Amy’s Wedding?!
‘My Feet Are Killing Me’ Season 3: Release Date, What We Know