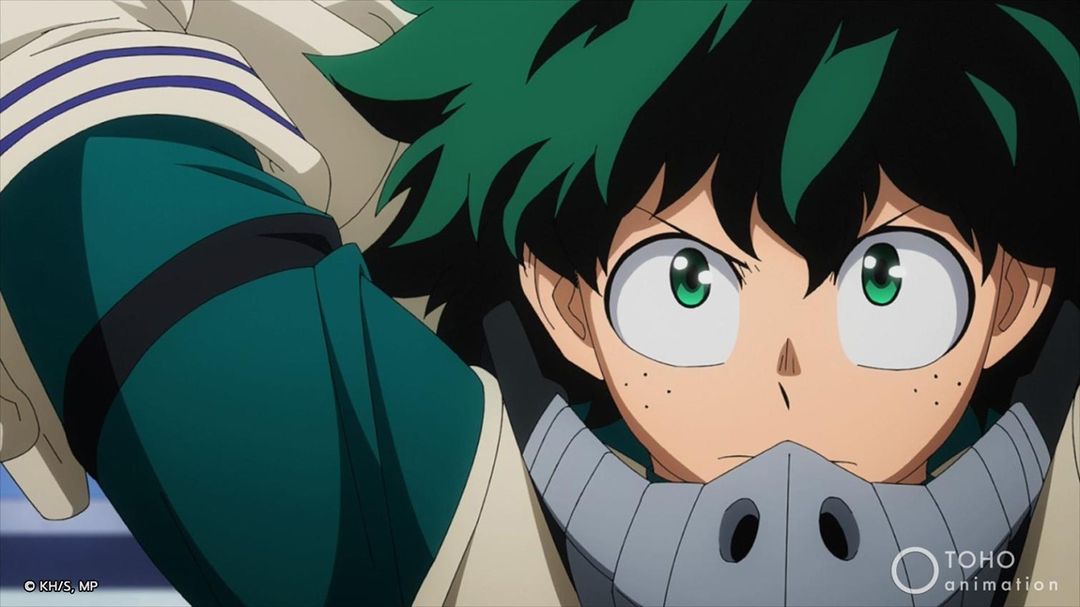 What is My Hero Academia and spoilers from Season 5, Episode 14

For anime lovers just tuning in, My Hero Academia is about a boy named Izuku Midoriya. He lives in a world where 80% of the people have Quirks (superpowers). However, Izuku is ordinary. That is until All Might, a hero, chooses him to as his successor for the One For All Quirk.

Now for some spoilers. Season 5, Episode 14 leaves off with some implications that Hawks kills Best Jeanist. Then, Izuku, Bakugou, and Shouto start an internship. While there, they see their employer take down a villain with ease. While the trio is at the internship to learn, they soon come to find out that Endeavour only wants to teach his son, Shouto.

All the while, the No. 1 Hero in the world later deciphers a code from Hawks. Consequently, this information reveals the identity of the next enemy. The next enemy is the Liberation Army.  Keep reading to find out when to expect Episode 15.

Where to watch Season 5, Episode 15

My Hero Academia fan can expect to watch Season 5, Episode 15 as soon as July 3rd. According to The Cinemaholic streaming will be available on ytv and NTV. Also of note, Adult Swim broadcasts Season 5 during their Toonami block. However, the date and time for My Hero Academia Season 5, Episode 15 on Adult Swim are not known at the time of this writing.

Additionally, Season 5 episodes are available in Funimation the same day as they air in Japan. These episodes stream with Japanese audio and English subtitles. Funimation also has dubbed versions. Furthermore, viewers in the US are able to watch My Hero Academia on Hulu.

It seems like after the Hawk’s message, Endeavor may be more likely to start training his interns. Concerningly, the Liberation Army has over a hundred thousand members. So, it makes sense that Endeavor would want to take on some new trainees.

What did you think about My Hero Academia Season 5, Episode 14? Are you looking forward to watching new episodes of My Hero Academia? Let us know in the comment section below. Make sure to tune into TV Shows Ace for more anime news.