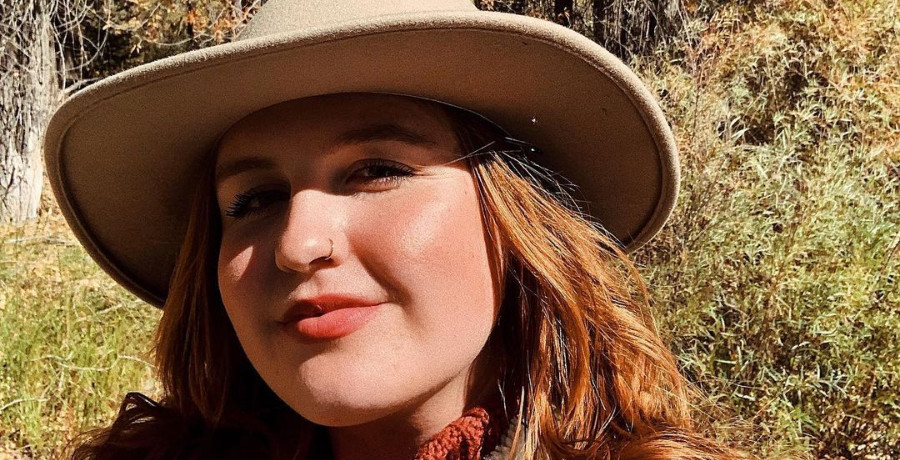 Isabel Roloff is one of many speaking up in support of Sha’Carri Richardson. The track and field star was disqualified from the Olympics after failing a drug test. The drug? THC, found in marijuana. The Little People, Big World star popped off at fans for some of the DMs she received disagreeing with her stance.

Weeks before she was to compete in the Olympics in Tokyo, star athlete Sha’Carri Richards suffered a devastating blow. Her most recent drug test came back positive for THC. In addition to the disqualification from the 100-meter sprint, Sha’Carri faces a one-month suspension. There is a chance she could compete in other track and field Olympic events, but it’s unclear if she will.

Per CNN, Sha’Carri admitted that she “consumed marijuana.” She appeared on the Today show earlier this week to explain and take responsibility. While Sha’Carri wasn’t excusing using the banned substance, she said that she recently found out her bio mom died and used marijuana to help process her grief.

“Don’t judge me, because I am human… I just happen to run a little faster.”

Isabel Roloff Reveals Her and Jacob’s Cannabis Use

Many people around the globe are speaking out in support of Sha’Carri Richardson, including celebrities. A petition to “Let Sha’Carri Run!” has gained almost 300,000 signatures in the last few days.

Fans of the Roloff family know that Isabel Roloff is extremely outspoken. She married Little People, Big World alum Jacob Roloff in 2019. While the wedding was at Roloff Farms, it didn’t feature on the TLC show. In fact, Jacob left the show years before, though he unknowingly crossed paths with his future wife during the early seasons of the show. 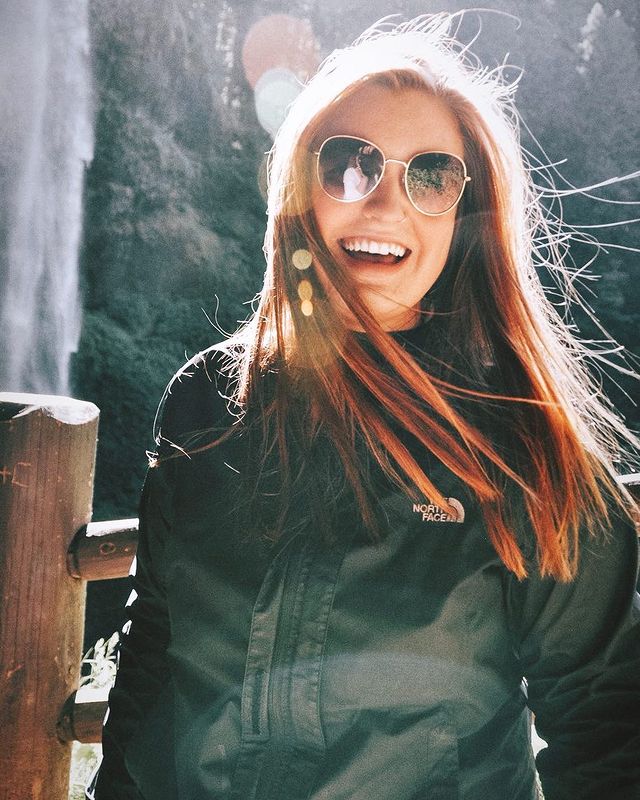 If you follow Jacob Roloff on social media, you know he is extremely vocal about injustices. Fittingly, his wife is equally as vocal on her own social media. She posted several slides on her Instagram Stories with her opinions of the Sha-Carri situation.

In one slide, she reveals that she and Jacob use cannabis sometimes. Furthermore, Isabel’s mother used it during her chemo treatments. Isabel further reveals that Jacob got his wisdom teeth out and is using cannabis instead of narcotics.

As for Isabel, she says that cannabis can help with her anxiety. 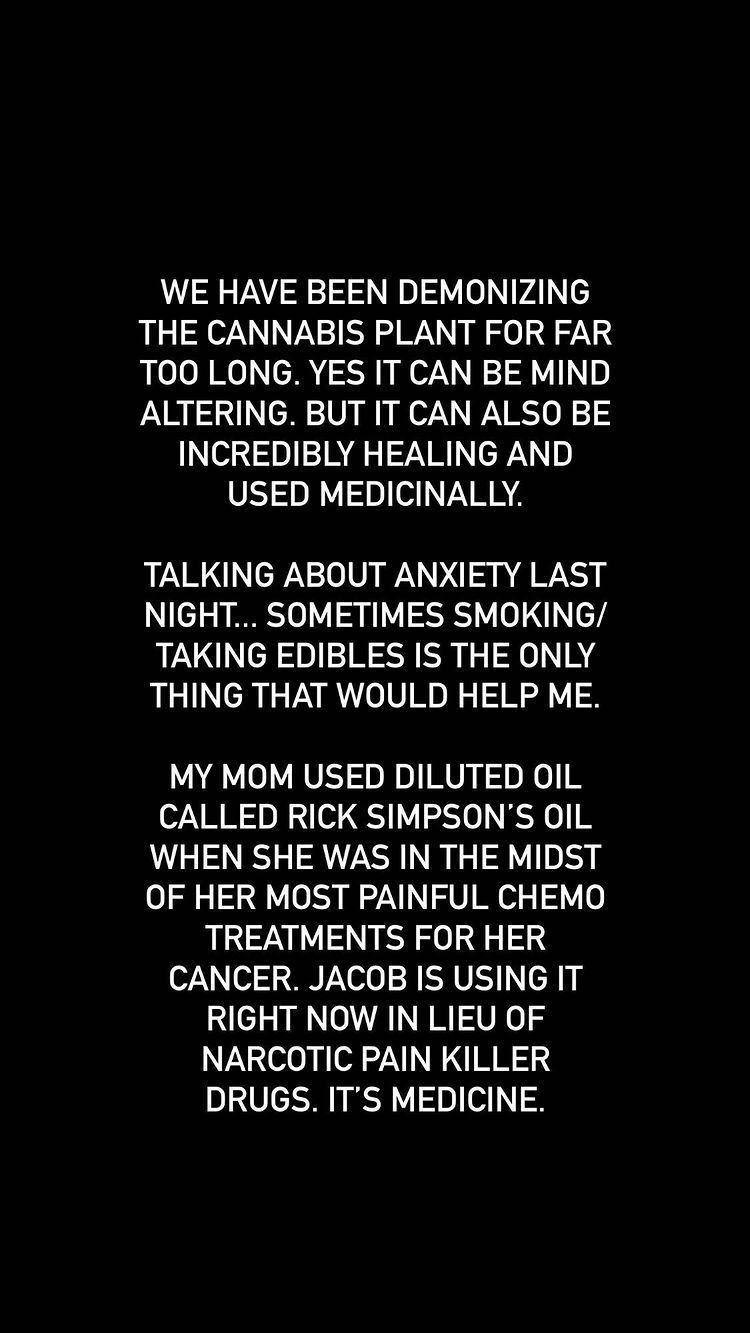 Isabel Roloff Pops Off at Fans Over Marijuana

She reposted an Instagram post from rapper Charity Croff in support of Sha’Carri. The rapper calls people out for believing that all rulebreakers should receive harsh punishments, regardless of circumstances. The repost points out that “40% of adults” have access to THC and cannabis.

In fact, cannabis is legal in Oregon, which is where Sha’Carri qualified for the Olympics. It is also where Jacob and Isabel Roloff live.

TLC Star Thinks (Some) Rules Should Be Broken

Isabel Roloff agrees with rapper Charity Croff that some rules are meant to be broken. She popped off at her followers sending her DMs saying Sha’Carri “got what she deserved” for breaking the rules. 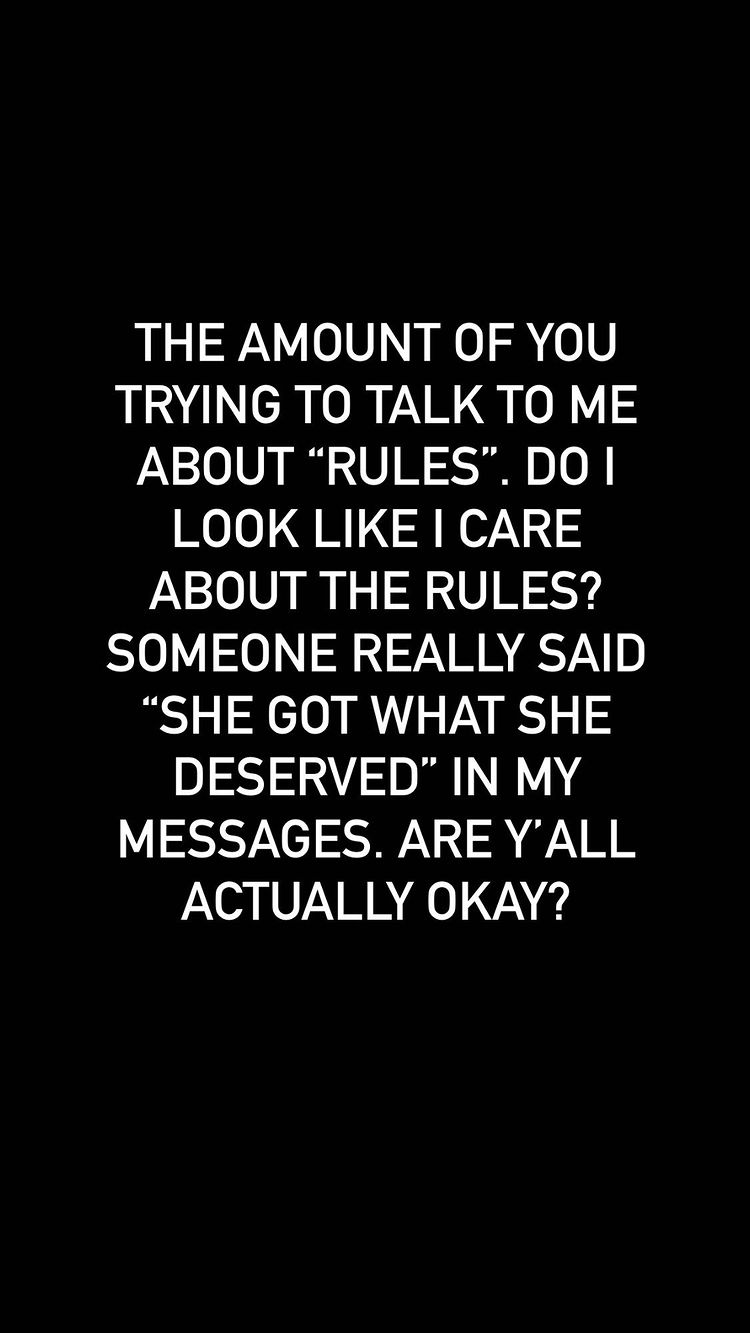 The TLC star also shared that her brother was arrested several times for breaking “outdated” rules.

Her brother passed away in 2012 after a tragic freight train accident.

Do you agree with Isabel Roloff that Sha’Carri was unfairly disqualified from the Olympics? Share your thoughts in the comments below.