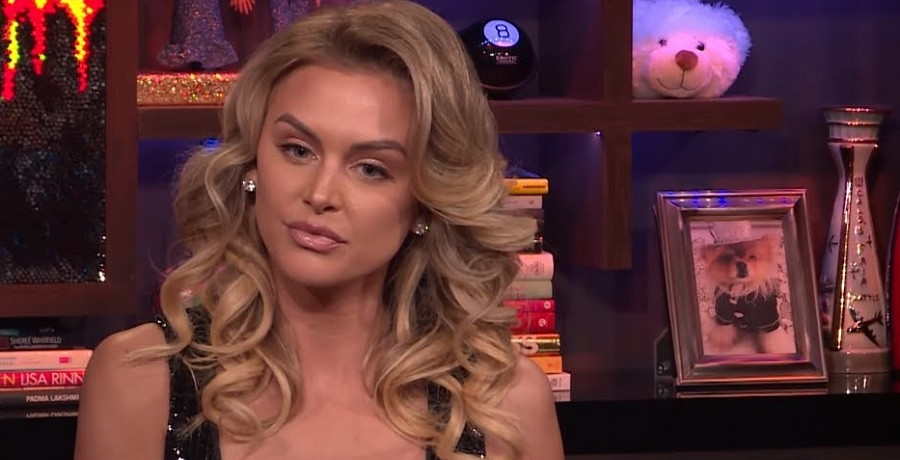 Lala Kent gave fans the shock of their life. They claim that the Vanderpump Rules co-star looks “unrecognizable.” It’s no secret that Lala loves to go under the knife. She looks so much different from when she first made her debut.

Of course, motherhood has changed her features as well. Lala is an entrepreneur who stepped into the beauty world with her brand, Give Them Lala. Her castmates attended the launch of her beauty line on Wednesday, June 29. Lala took to social media to share photos from the event, which had fans talking about her appearance.

On Wednesday night, the cast of Vanderpump Rules attended the launch of Give Them Lala Beauty. Although Lala Kent had this brand for a few years, she’s only sold it online. Amid filming for the ninth season of Pump Rules, her co-stars Tom Sandoval, Ariana Madix, Tom Schwartz, Katie Maloney, James Kennedy, Raquel Leviss, Scheana Shay, and others joined the event. They wanted to support the official release of her makeup products.

Lala took to Instagram to share photos and videos from the launch party. She stopped to take selfies with her fellow cast members. The beauty founder also posted with her castmates. In the photos and clips, Lala blew kisses and posed in a bathtub. She wore an orange one-shoulder silk dress at the Beauty & Essex party in Los Angeles.

Raquel and Lala have since made amends. The two feuded on Season 8 of Vanderpump Rules. Lala literally clapped back at Raquel and called her some mean names. But it looks like the two are on much better terms.

The women looked stunning in Raquel’s Instagram post. James Kennedy’s fiance sported her new bob hairstyle and a contoured face. She wore a peach-colored dress with a cut-out on her chest. Lala and Raquel kind of looked like twins in the photo.

However, fans didn’t notice it was Lala Kent in the photo. They just thought she was some other blonde California lady. “Dang didn’t recognize Lala!” one user commented. Other fans commented that she looked “unrecognizable.” Some thought that she didn’t look like her normal self anymore.

“Please tell me there’s a filter on Lala?” one fan wondered. “Why does she not look like her normal self? This is sad. Celebrities need to stop changing their faces and becoming unrecognizable.”

There were many more Bravo-lebrities at the event. Other photos on the cast’s Instagram Stories featured sightings from Shahs of Sunset stars Reza Farahan and Golnesa “GG” Gharachedaghi. Also, Season 8 newbie Charli Burnett and comedian Heather McDonald made an appearance. There was also a performance by YouTube star Gigi Gorgeous.

Vanderpump Rules Season 9 is currently in production. It’s expected to air on Bravo sometime this fall. Stay tuned for TV Shows Ace for more news on the cast.