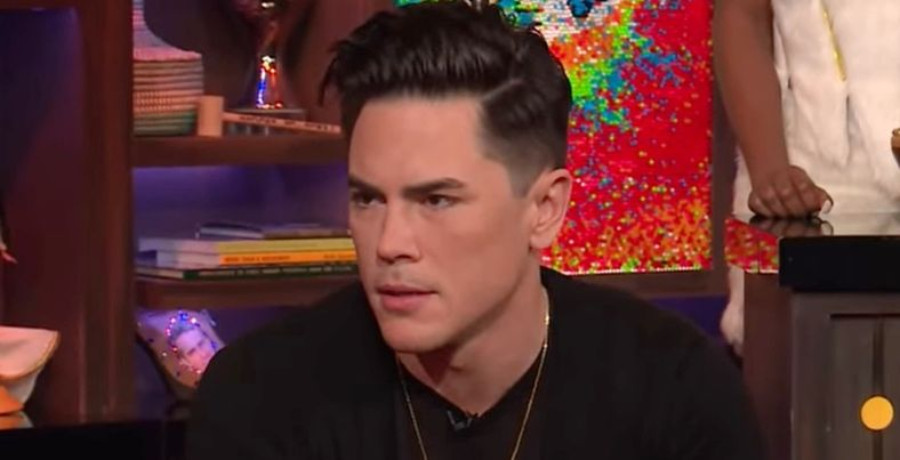 Tom Sandoval and Ariana Madix spoke exclusively to E! News to talk about the upcoming season of the popular Bravo series. Sandoval was the first to spill the details. If he could use one word to describe this season, it would be “insanity.” He revealed that VPR is doing things it’s never done before.

“I can tell you guys that for Bravo this season, we have done three firsts this season that you have never seen on Bravo,” Sandoval said. “It’s been insanity in the best way.”

Sandoval and Madix are the two of the few original cast members left since the Bravo firings last year. Lisa Vanderpump, Tom Schwartz, Katie Maloney, Scheana Shay, Lala Kent, James Kennedy, and Raquel Leviss will also return to the series. Fans are holding out hope that there will be new cast members in the mix.

Madix joked that it’s been “chaos” mingling with the younger co-stars. Sandoval admitted that it “feels good” to be back to the show. Just because it’s wild doesn’t mean there’s drama between the new cast and the O.G.s of the group. Madix laughed and exclaimed that she adores them.

Tom Sandoval and Ariana Madix aren’t the only ones who feel this way. Their co-star James Kennedy previously told E! News that Season 9 will look “entirely different than every other season.” He says it’s gotten a “refreshing look” with the new cast. Plus, there will be more to talk about this time around.

“I think that the story continues,” Kennedy said on May 5. “And I think that post-COVID, everyone has got a lot, a lot to catch up on. There were friendships that didn’t exactly see the light of day until pre-COVID and then I haven’t been able to chat it up with some people that I’ve wanted to chat it up with.”

Vanderpump Rules Season 9 will return in the latter part of 2021. Are you looking forward to the new season? Sound off below in the comments.