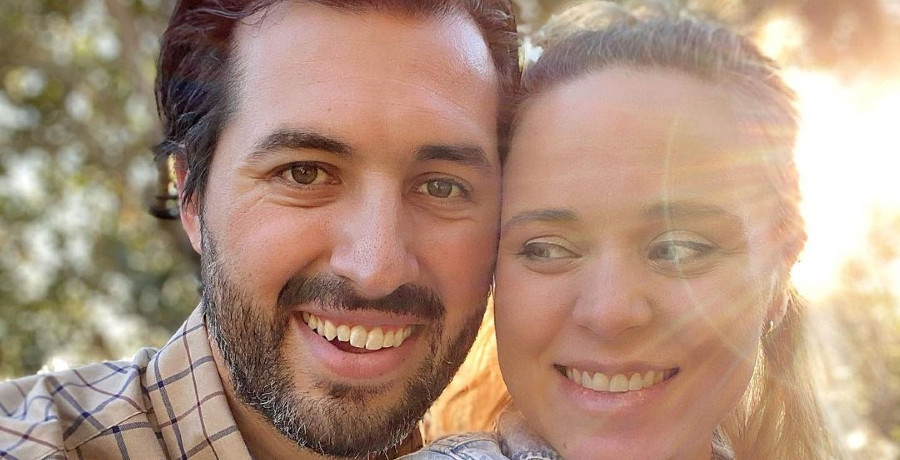 After weeks of speculation, TLC finally revealed if Counting On would return or not. The network was under heavy pressure to cancel the show after Josh Duggar’s arrest in April. Could the network be plotting another rebranding, this time with a Jinger and Jeremy Vuolo spin-off?

In late April, the shocking news came that Josh Duggar was arrested. The eldest of Jim Bob and Michelle Duggar’s children is facing charges for possessing explicit images of young children. His trial was supposed to start next week, but was pushed back until November.

The allegations against Josh Duggar are damning, especially given that he molested several of his little sisters when he was a teen. He never faced charges for the molestation, but it’s still a matter of public record.

After the molestation revelation in 2015, TLC canceled the popular show 19 Kids and Counting. The show followed Jim Bob and Michelle Duggar as they reared their 19 children. However, just a few months later, the Duggar family returned to the network.

Counting On was originally about the Duggar daughters Jill and Jessa. However, it later expanded to feature more of the family, including Jinger and her husband, Jeremy Vuolo.

The spin-off purposely avoided airing any footage of Josh Duggar, though he was likely in attendance for many of the family events.

TLC announced on June 29 that they will not be filming more seasons of Counting On. They cited the Duggar family’s need for privacy, alluding to Josh Duggar’s legal troubles.

So far, only Jinger and Jeremy Vuolo have spoken out about the cancellation. They released a statement on their respective Instagrams that they agree with the network’s decision. However, many fans do not agree with TLC canceling Counting On.

Jinger, Jeremy, and their two daughters are currently in Oklahoma City. Jinger shared a photo from the OKC Zoo. While the photo features their daughter Felicity, many fans left comments reacting to the cancellation news. One resounding request from Jinger’s followers is a spin-off featuring her and her little family.

Why Daughter’s Face is Hidden

You may notice that an umbrella blocks Felicity’s face in the above photo. Jinger and Jeremy Vuolo made the decision to stop showing their daughters’ faces on social media. She mentioned her reasons during a recent interview on the Dinner Party With Jeremy Fall podcast.

According to Us Weekly, Jinger says that people were leaving “really mean comments” any time she would post photos of the girls. Furthermore, she wants to give her kids the privacy that she never got as a child reality star. Jinger was just a teenager when 19 Kids and Counting started.

Many of Jinger’s Instagram followers left comments praising her decision not to show her daughters’ faces.

Could It Really Happen?

Neither Jinger or Jeremy responded to any comments about a possible spin-off. But given the popularity of the Duggar family, TLC could very well go ahead with it. After all, the young couple live in California, thousands of miles away from certain problematic family members.

Would you like to see a spin-off featuring Jinger Vuolo and the family she’s created with Jeremy Vuolo? Share your thoughts in the comments.

Check back with us for updates on all things Duggar.