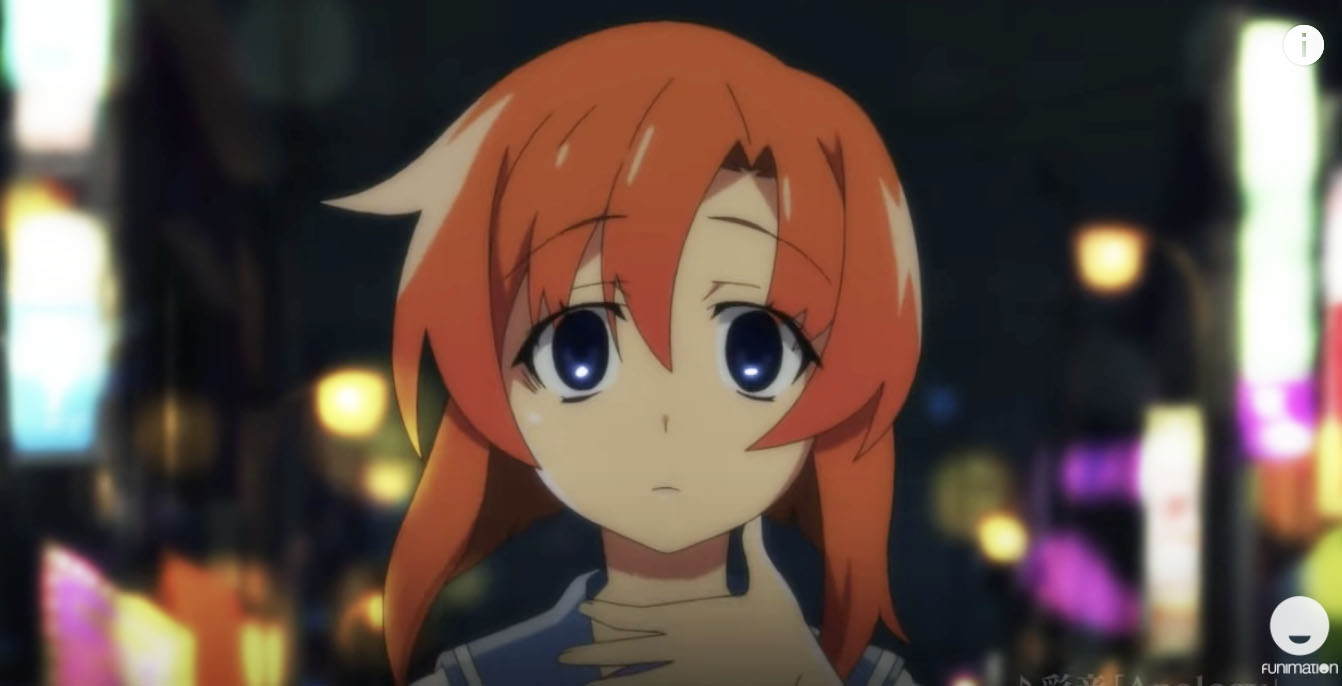 Higurashi fans may be wondering when they can watch Episode 2 of Higurashi: When They Cry – SOTSU. Luckily for them, there is good news in store for them. Keep reading for more Higurashi details.

What is Higurashi: When They Cry?

Between October 1, 2020, and March 19, 2021, Higurashi: When They Cry – Gou airs 24 episodes. This Murder mystery is sure to keep viewers entertained. The anime is based on a dōjin soft visual novel series with the same name. Interestingly enough, the story unfolds in the village of Hinamizawa in 1983. Not only is there a murder mystery, but claims of a curse by a local deity. The story follows Keiichi Maebara and schoolmates Rena Ryuuguu, Mion Sonozaki, Satoko Houjou, and Rika Furude.

Luckily for fans the sequel, Higurashi: When They Cry – SOTSU dropped on Funimation yesterday, Thursday, July 1. Also, The Cinemaholic reports that the “series retains most of the cast and crew from Higurashi: When They Cry – Gou.”  So this is sure to create a sense of continuity across the series. However, keep in mind that the plot is part of a time loop. According to Epic Dope, this “explores each choice a character could make along with its outcome.

What to expect from the sequel – may contain spoilers

While there may be a sense of continuity, The Cinemaholic indicates that there is a shift in tone in the sequel. The outlet claims that the “sequel might follow a descending curve and can potentially get darker as the series progresses.”

Not only that, but some of the individual character storylines begin to branch out. Satoko has a vial of the syndrome causing concern that she will cause “pain and misery with it.”  This power grants Satoko the ability to grant her own curses. Now, Rika leaves the village to pursue her higher education and this displeases Satoko.

Additionally, Tomitake and Takano’s relationship progresses. All while Takano decides to “embrace the better part of herself, remember her grandfather.” However, some foreshadowing leads viewers to believe that there are repercussions to come and this is only a “semblance of happiness.”

Where to watch Episode 2 (and other parts of the franchise)

For anime fans trying to watch the Higurashi franchise, they’re in luck. It seems fairly easy to find the five TV series, two OVAs, and three Higurashi specials to watch online. Episodes are available for streaming on Funimation. Also, Season one is available on Funimation in the English Dub and English Sub versions. Other options to watch the series include VRV and Hulu.

Are you looking forward to watching Higurashi: When They Cry – SOTSU Episode 2 on Funimation? How did you discover the anime series? Let us know in the comment section below. Make sure to come back to TV Shows Ace for more anime news.