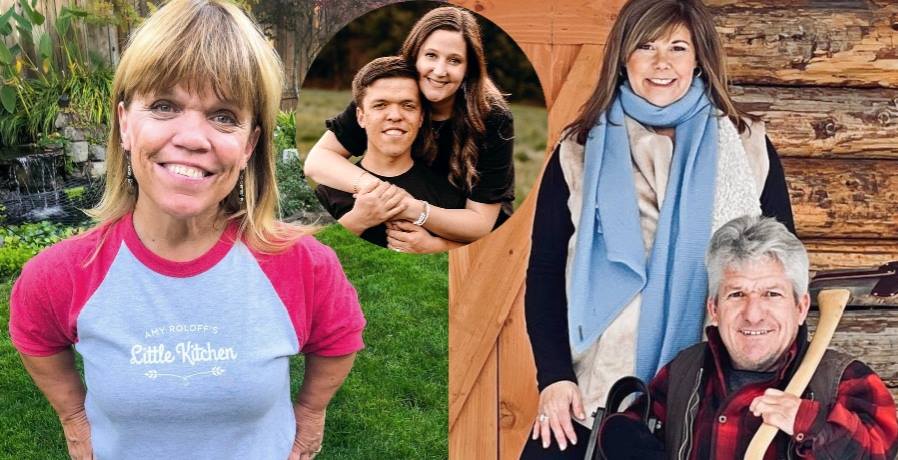 Everyone knows reality TV only paints a partial picture of the truth with heavy editing, but Little People, Big World fans believe Tori and Zach Roloff just don’t trust Amy enough to watch Jackson and Lilah. Fans of the TLC family have noticed Jackson and Lilah rarely seem to spend time with their grandmother.

They, however, seem to spend a significant amount of time with Matt Roloff and his girlfriend Caryn Chandler. In fact, Matt recently bought a sweet new ride just with his grandchildren in mind.

As we previously reported, Matt Roloff recently purchased a minivan. He explained he got the minivan to make transporting his grandchildren easier. Caryn Chandler was helping him put car seats in the van. The duo got in a conversation about transportation and accessibility for little people. Now, the conversation did have LPBW fans scratching their heads as Caryn Chandler also admitted her home isn’t fully accessible to Matt.

Now, we know Tori Roloff recently left Lilah with Zach so she could take Jackson to Disneyland. And, it looked like the little guy had a great time. Even if fans did have some reservations about them not wearing face masks. There, however, was another topic of conversation that came up in the comments of the Instagram posts surrounding the trip. 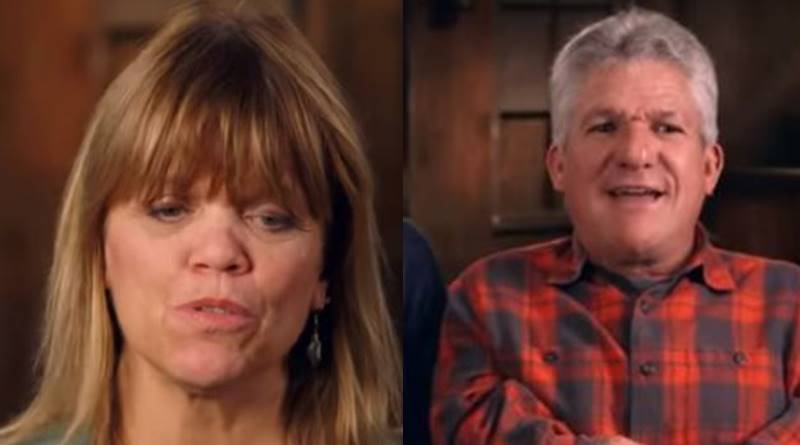 Does Amy ever keep Jackson and Lilah overnight?

One LPBW fan questioned if Amy ever keeps Jackson and Lilah overnight. The individual proceeded to add that it felt as though only Matt and Caryn ever keep Tori and Jackson’s children overnight. This question was a bit buried in the comment section. But, a few fans did like it and a few also responded.

Little People, Big World fans seemed to have mixed feelings about this question. Some bluntly noted it was obvious Tori and Zach do not trust Amy the same way they trust Matt. Perhaps she just isn’t as good with her grandchildren?

Others, however, pointed out that LPBW is heavily edited. Just because viewers at home don’t see something doesn’t mean it didn’t happen. Moreover, Amy shares plenty of photos of herself hanging out with her grandchildren. It, however, is important to clarify she usually isn’t alone with the children. Tori or Zach are usually close by. 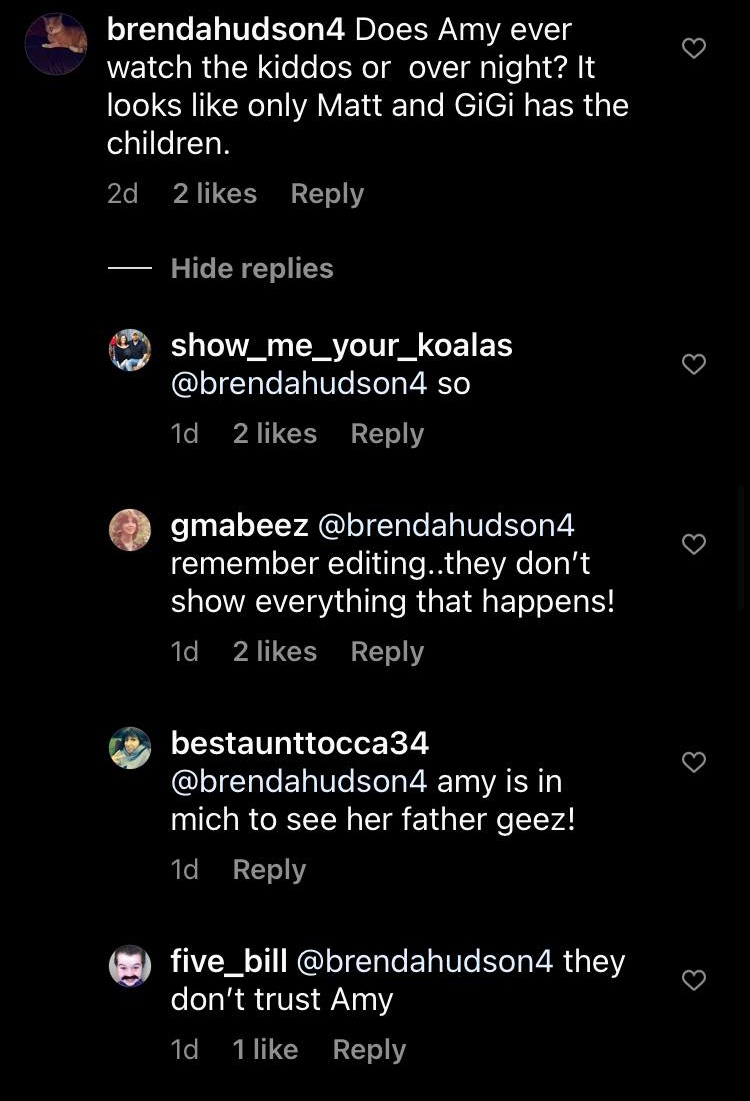 Do you think Zach and Tori really have trust issues when it comes to Amy watching their children? Or, do you think fans are only getting part of the story? Share your thoughts with us in the comments. And, keep coming back for the latest on the Roloff family.