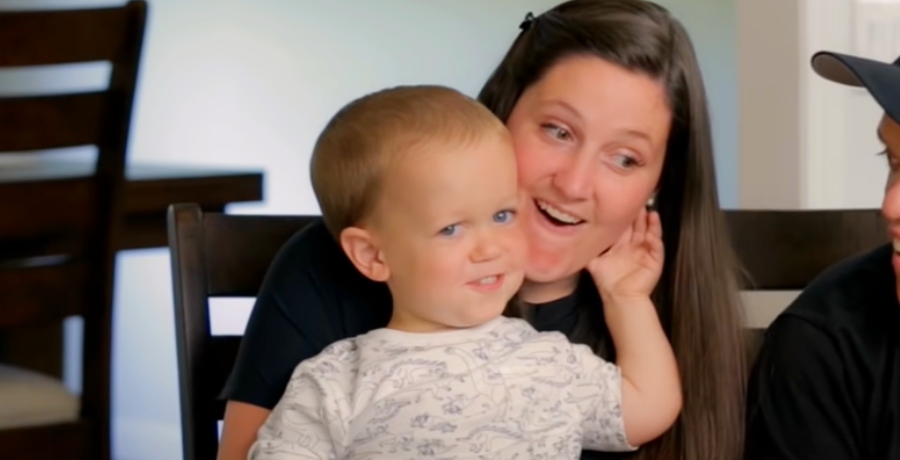 Tori Roloff has landed in hot water with Little People, Big World fans after breaking some rules and endangering her son, Jackson. What did the TLC personality do exactly that has LPBW fans so furious with her? Keep reading, we’ll explain.

Tori Roloff jets off with Jackson, leaves Lilah and Zach behind

The TLC mother-of-two had an amazing 48-hour venture with her son Jackson. According to her Instagram profile, she left Lilah behind with Zach. She explained Lilah just wasn’t old enough to enjoy amusement parks just yet. So, there was no reason to spend the extra money on it. She and Jackson, however, took a two-day trip to Disneyland. The TLC mother was kind enough to document a large chunk of the trip on her Instagram profile and her Stories.

Unfortunately, Tori Roloff might be wishing she had kept the details of her trip to herself. Why? Well, because the trip has landed her in some serious hot water with LPBW fans. For starters, many believe she actually broke some pretty big Disneyland rules. Secondly, many seem to agree some endangered her son just to take a trip to Disneyland. 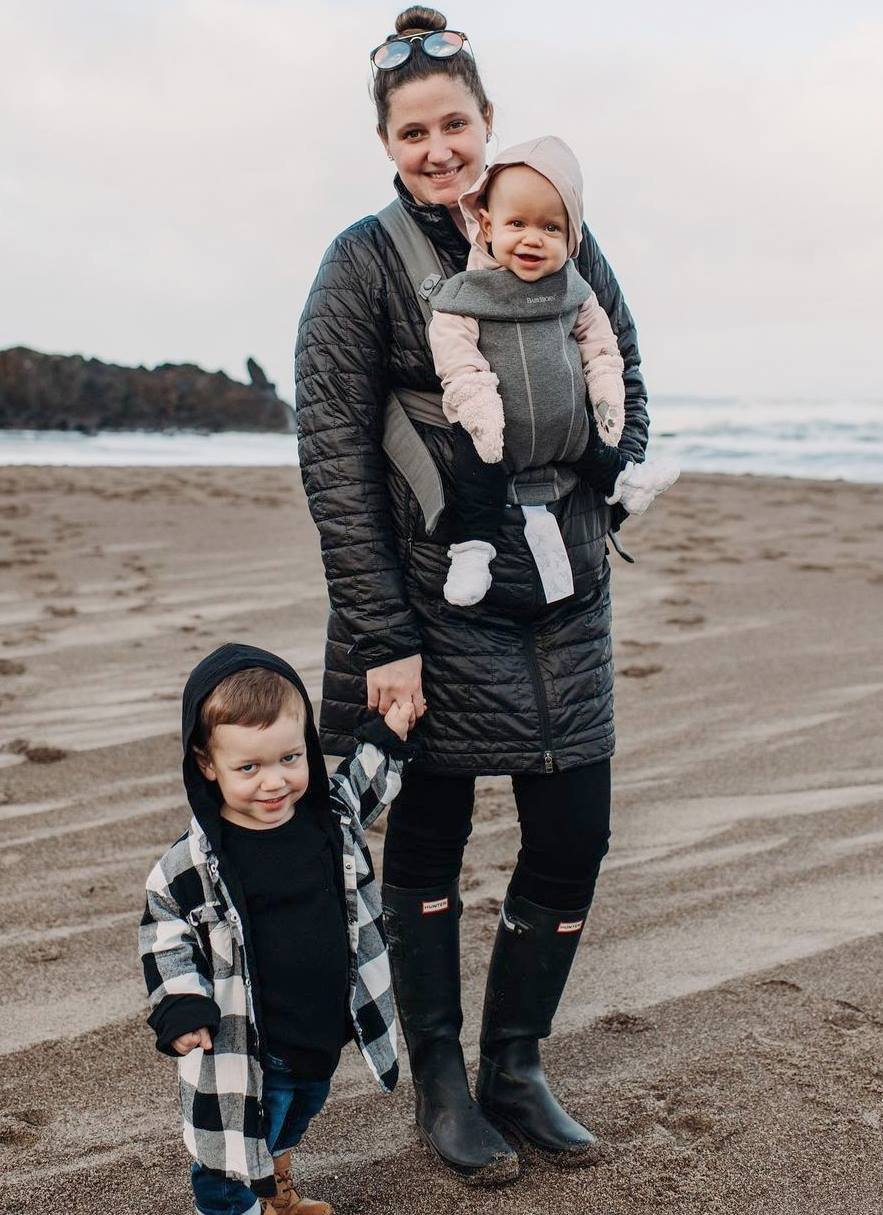 The bigger issue Little People, Big World fans seemed to have was Jackson not wearing a mask. Why was Tori Roloff endangering her son? Couldn’t they have worn face masks and enjoyed Disneyland just as well? Some fans pointed out that Jackson and Lilah both have a wealth of health issues. So, she wasn’t just putting Jackson at risk. She was also putting Lilah at risk by her decision not to wear masks during the 48 hours she spent at the amusement park.

Wait, is she actually breaking their rules?!

Some LPBW fans pointed out Disney has pretty strict rules regarding COVID and face masks across all of their properties. Like most businesses, they expect those who haven’t been vaccinated to continue to wear masks to keep the rest of the public safe. Some fans even went as far as quoting the guidelines directly from Disneyland’s website. Though, there is a little confusion on which Disneyland she went to and whether the rules differed by location. 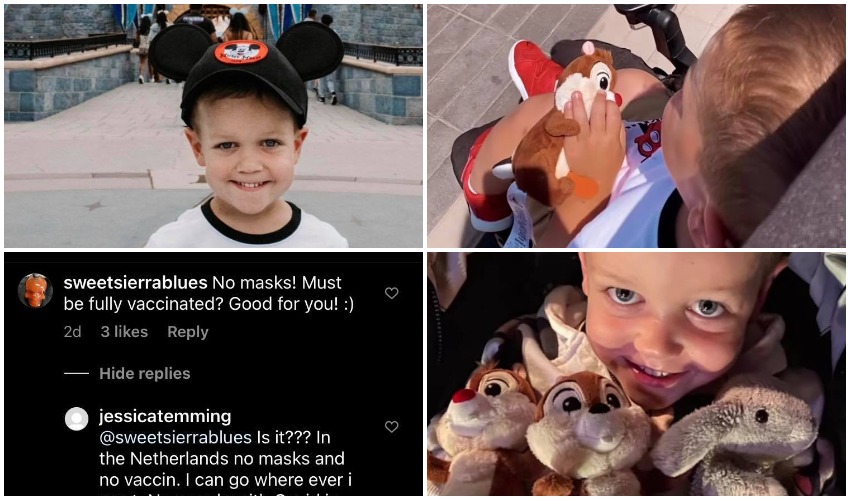 That being said, the general consensus among fans was that Tori Roloff not only broke the rules but she endangered both her son Jackson and her daughter Lilah in the process.

Are you as furious as LPBW fans are with Tori Roloff? Do you think she put Jackson and Lilah at risk with her choices? Share your thoughts with us in the comments. And, keep coming back for the latest on the Roloff family.

This May Explain Why The Duggar Family Ignored Jim Bob’s Birthday
Carlin Bates Under Fire, Is She Abusing Her Dog?!
Zero F***s? Erika Jayne Doesn’t Care About ‘RHOBH’ Cast
Isabel Roloff Reveals Secret Baby Bump Progression Pictures
Savannah Chrisley Under Fire For Catching A Shark: Did She Release It?