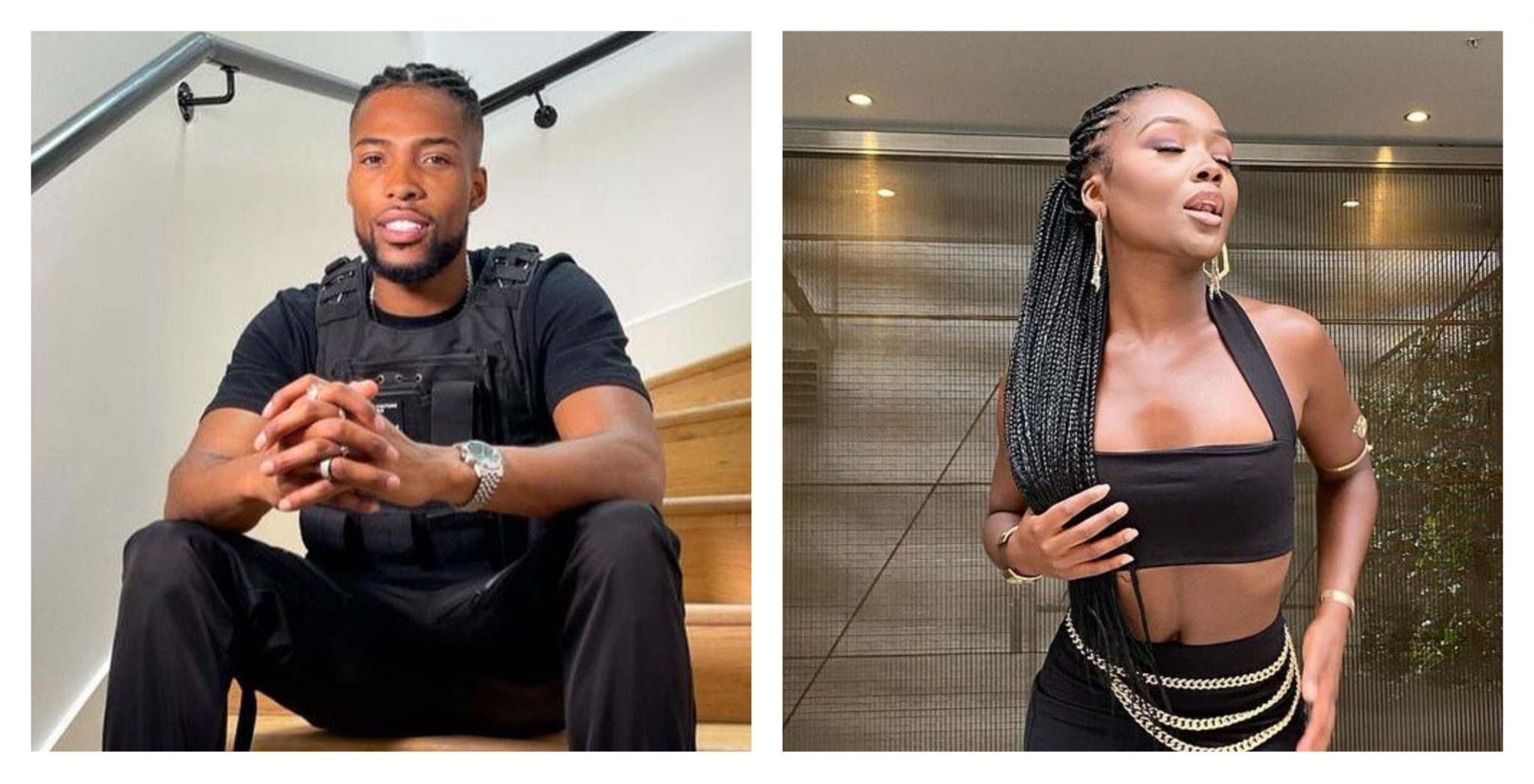 After binging Season 2 of Netflix’s Too Hot To Handle, fans want to know if Marvin and Melinda are still together. While it may be hard to tell with all the spoiler precautions Netflix puts in place, keep reading for what we know.

Too Hot To Handle Marvin and Melinda where it all began

There’s no denying that Marvin and Melinda had a connection as soon as they met. Things seemed to progress naturally from there. Consequently, this couple is responsible for one of the first times the cast loses money. All because of a single kiss.

However, like all the other couples on Too Hot To Handle, their budding relationship wasn’t without drama. It appears that Marvin wasn’t ready to commit and Melinda was fully prepared to show him what he was missing. This leads her to participate in a three-way kiss with Peter and Carly. Let’s just say, all this drama did not bring Marvin and Melinda closer together.

Whether it’s a case of wanting what you can’t have, jealousy, or both, but when new men start to make their way on to the show, Marvin gets his act together. It seems like the fear of losing Melinda is all he needs.

A post shared by Too Hot To Handle melinda (@melinda_melrose)

Are they still together?

However, it appears that’s the catalyst this couple needs to get their relationship moving in the right direction. So, Marvin finally asks Melinda to be his girlfriend. By the Too Hot To Handle Season 2 finale, the couple was making plans for Melinda to meet Marvin’s family.

Sadly, this relationship isn’t without some difficulty. If neither of them moves to be with the other one, the relationship will have to withstand the trials and tribulations of being long-distance. This is because Marvin lives in Paris and Melinda lives in New York.

Hopefully, now that the final set of episodes is available for streaming on Netflix as of June 30, maybe now fans will get some answers about which Too Hot To Handle couples are still together.

Do you think Marvin and Melinda are still together? Let us know your thoughts in the comment section below. Make sure to come back to TV Shows Ace for more Netflix news.

Oh No! What Has Hazel Busby So Upset In This Heartbreaking Photo?!
Love In The Afternoon With Hallmark’s ‘A Little Daytime Drama’
‘Young And The Restless’ Spoilers: Tara LIED Again – Kyle NOT Harrison’s Daddy?
Jill Dillard Shades Josh Duggar, Shows Support For Simone Biles
Did Ariana Madix Change Her Stance On Having Kids?