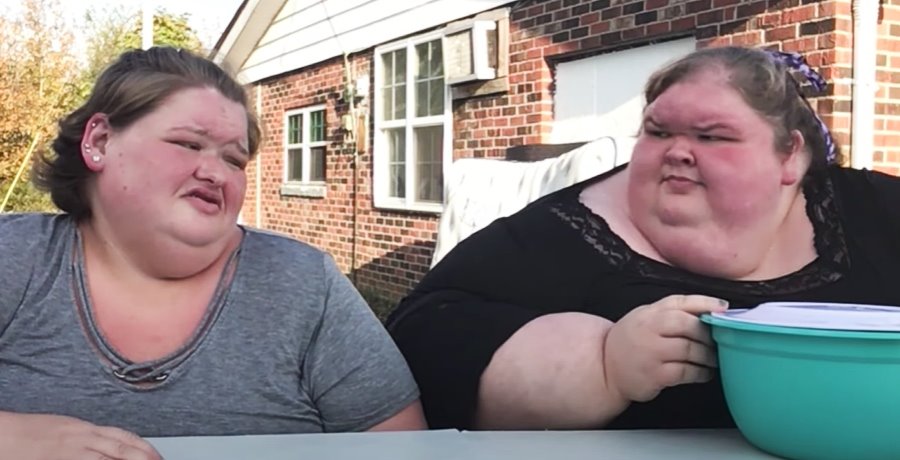 Tammy Slaton’s latest Instagram update has 1000-Lb. Sisters fans horrified as it appears as if she’s actually gained MORE weight. The TLC personality took to Instagram recently to share a photo of herself interacting with a beautiful little baby girl.

The concerning snap caused a pretty big commotion in her comments. Many fans of the TLC personality gasped in horror as they claimed it doesn’t look like she’s lost a single pound. Some, in fact, believe she appears to have gained more weight.

“OMG, it looks like she had gained weight! Come on Tammy, u can do this,” one follower penned in the comments.

Another exclaimed: “Omg she didn’t loose any weight.”

“U didnt lose a pound omg…” A third agreed.

A fourth added: “My God Tammy you look so much bigger. I’m praying for you.”

The general census among the top comments was that Tammy Slaton definitely didn’t look like she’s lost any weight. Many even believe she appears to have gained weight.

One 1000-Lb. Sisters fan claims it is an old picture

As we previously reported, we now know Tammy Slaton lied about coming off of the oxygen. She took to her Instagram Stories in the past 24 hours to share several selfies of herself. And, she had oxygen in all of them. Furthermore, TikTok believes she just took the oxygen tubes off to make content for social media before putting it back on.

A lot of 1000-Lb. Sisters fans showered the TLC personality with support. They hope she’ll find a way to turn things around and start losing weight again. Fans want nothing more than to see her get weight loss surgery and live a happier life like her sister Amy is doing. 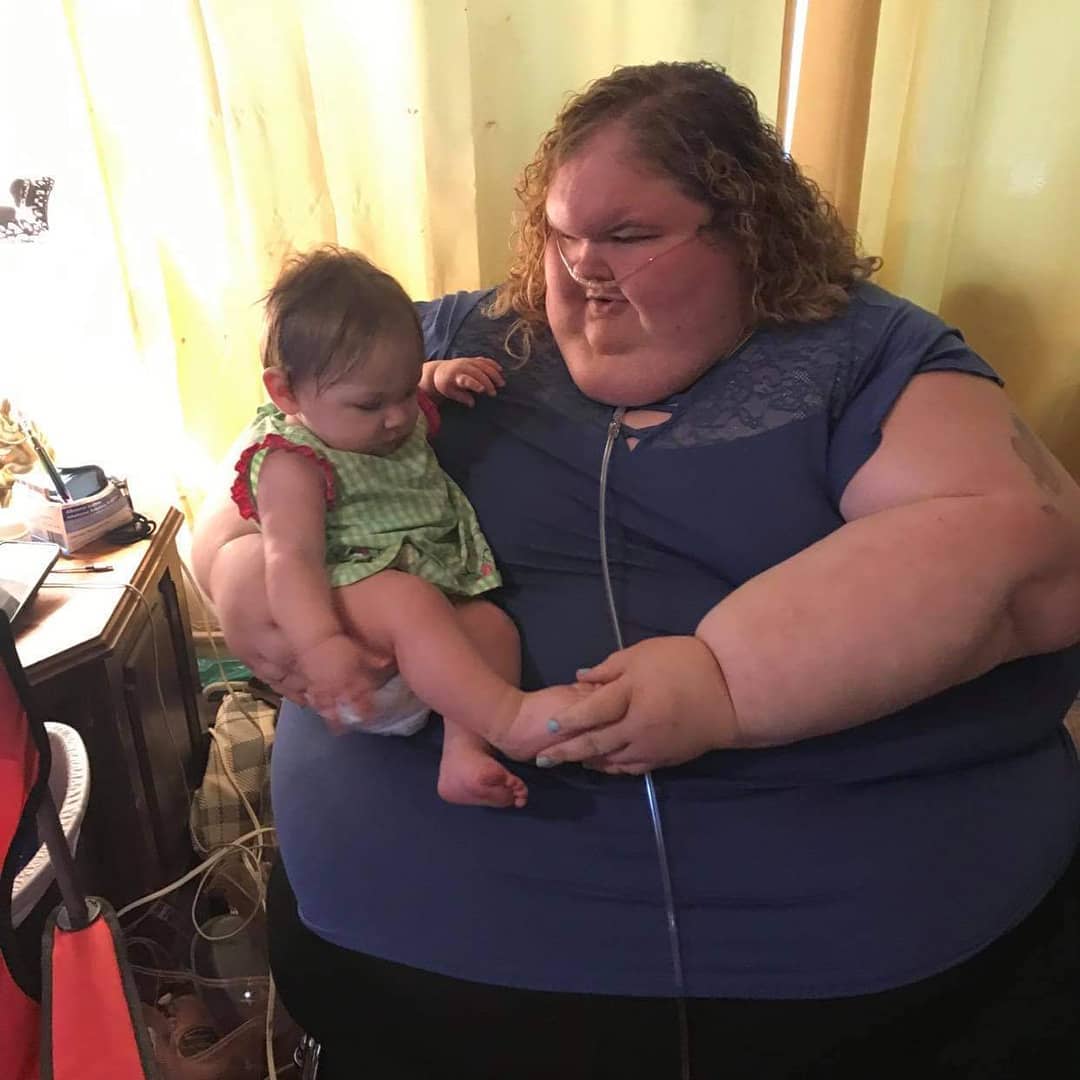 Many fans speculate Tammy Slaton has been so worried about having a boyfriend she’s been making a lot of mistakes with her diet. In fact, some outright blame her current boyfriend for her recent weight gain.

Do you think this is an old picture or do you think Tammy Slaton has really gained weight? Share your thoughts with us in the comments. And, keep coming back for the latest on 1000-Lb. Sisters.