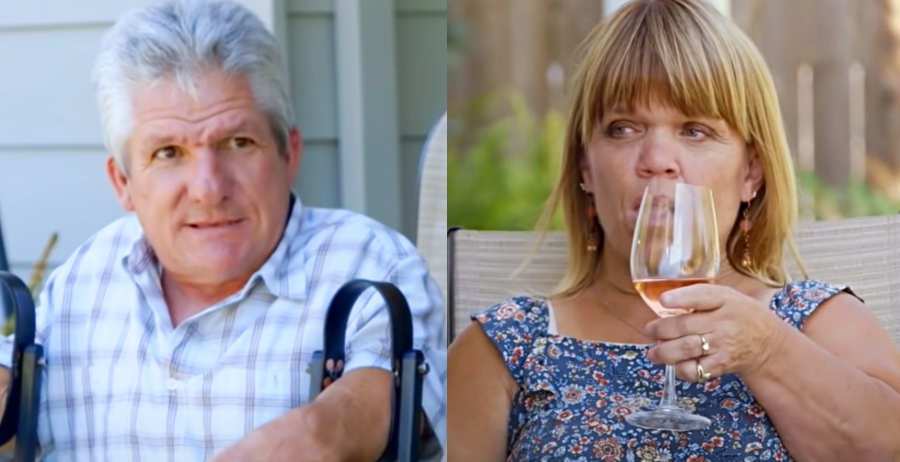 Married to her for three decades, Matt Roloff knows better than anyone that getting Amy to make a decision about anything is exhausting. She is coined as the queen of procrastination. This in combination with her hoarding issues is what caused moving out of her house and off of Roloff Farms after divorcing Matt to take so long. Still, Matt Roloff and Amy attempt to have a civil relationship. Even if they are constantly taking digs at each other, they are still a family. And, they do share children.

Matt Roloff offered Chris and Amy the farm as a wedding venue. Now, Chris thought this was a great idea. But, Amy wasn’t so sure. LPBW fans were pretty turned off by using the property belonging to her ex as her wedding venue for her new husband. Even some of her children, such as Zach and his wife Tori, admit they don’t think Roloff Farms makes sense as a wedding venue. 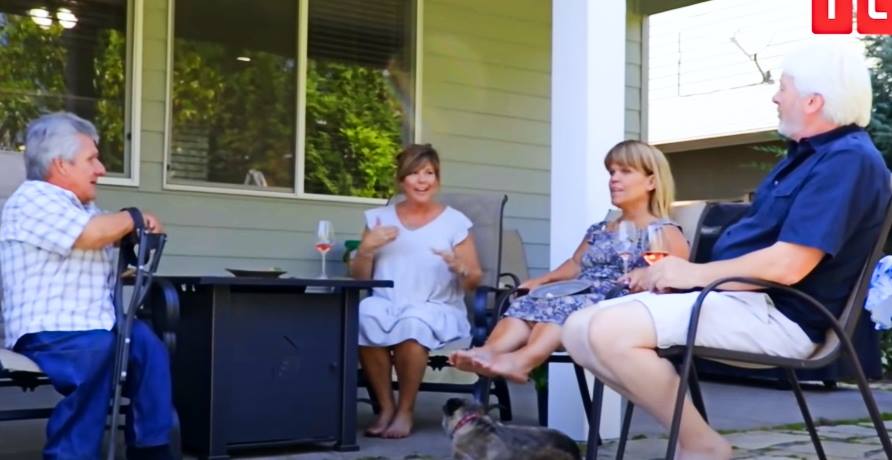 Amy kept her ex-husband in limbo looking for other options

Matt Roloff put a lot of things on hold around the property in case Amy and Chris decided to have the wedding on the farm. He didn’t want construction, for example, to ruin the beautiful scenery. In a clip recently uploaded to Instagram by TLC, Matt and Caryn are both getting frustrated with Amy not making a decision.

Matt noted he was going to have to call Chris and Amy and tell them to make a decision. They either need to settle on the farm or tell him it isn’t the right place for their wedding. Matt makes it clear he could care less where Amy Roloff has her wedding. It is her decision to make. He just needs an answer one way or the other so he can move forward.

“With Amy you never quite know how long you might be in limbo,” Matt Roloff says as he takes a slight dig at Amy at the very end of the video clip.

Does Matt Roloff taking digs at Amy when he has an opportunity to do so bother you? Or, do you think he has a right to be upset with how long his ex-wife keeps people waiting for just about everything? Share your thoughts with us in the comments down below. And, keep coming back to TV Shows Ace for the latest on the Roloff family.