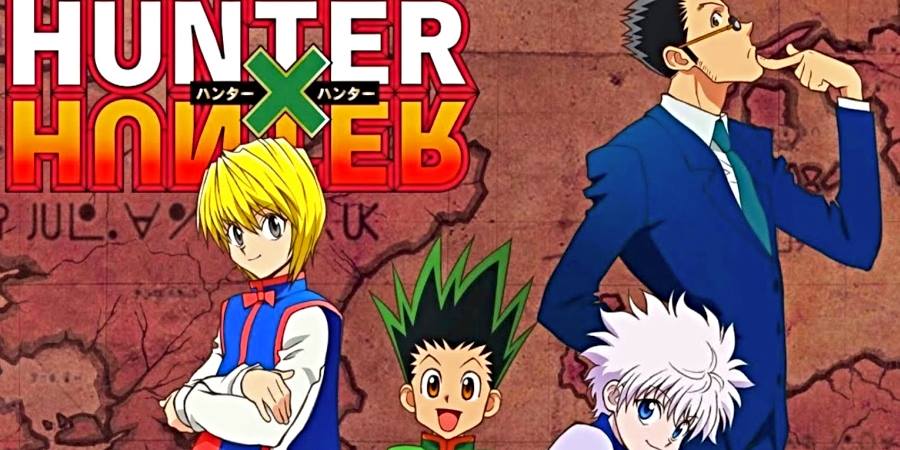 Hunter X Hunter is one of the hottest anime series in the Netflix streaming library at the moment. Season 5 and Season 6 were supposed to drop into the streaming library today (but, they didn’t). Fans, however, want to look toward the future of the show. Was Hunter X Hunter renewed or canceled for a Season 7? We were curious too, so we did a little digging. Here’s what we know about the future of the show.

What happened to Season 5 and 6?

Fans of Hunter X Hunter are a little edgy at the moment because Season 5 and 6 were supposed to drop into the Netflix library today. Even Netflix had a note in the show details on their library that more episodes were coming. So, fans were more than a little upset when they logged into Netflix today and couldn’t find Season 5 and 6.

Unfortunately, Hunter X Hunter has NOT been renewed for Season 7. That being said, it hasn’t really been canceled either. According to Looper, there has been chatter and rumors about potentially bringing the series back for another season. It just hasn’t been officially confirmed. With Netflix bringing so much life back to the fan base, it wouldn’t be too much of a surprise if Season 7 did happen. 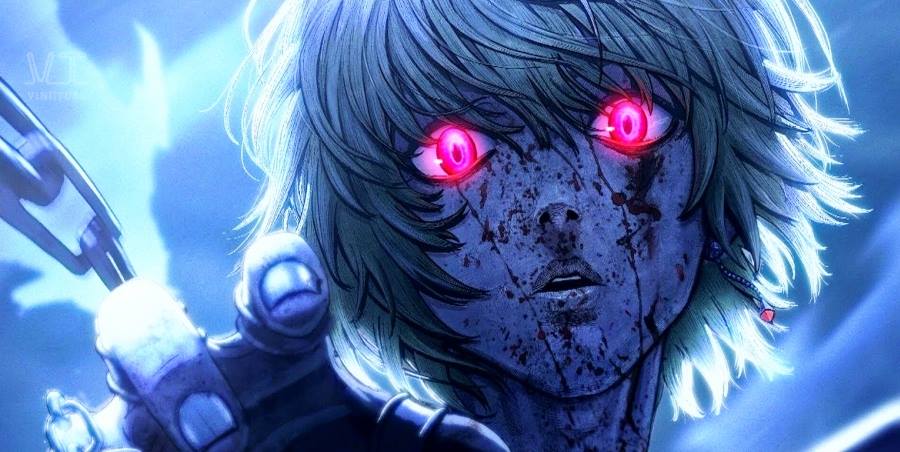 If Season 7 of Hunter X Hunter were to happen, it likely wouldn’t be available until sometime in 2022 or 2023. The exact date really depends on when it gets renewed and when they start producing it. It, however, is safe to assume Season 7 would hit the Netflix library if it did happen. This is assuming Season 5 and Season 6 do make their way into the library. If there was some sort of licensing issue with Season 5 and Season 6 dropping… This could bleed over into a potential Season 7 as well.

Are you bummed Season 5 and Season 6 are not available on Netflix just yet? Do you hope Hunter X Hunter Season 7 will happen? Share your thoughts with us in the comments. And, keep coming back for the latest anime and Netflix news.