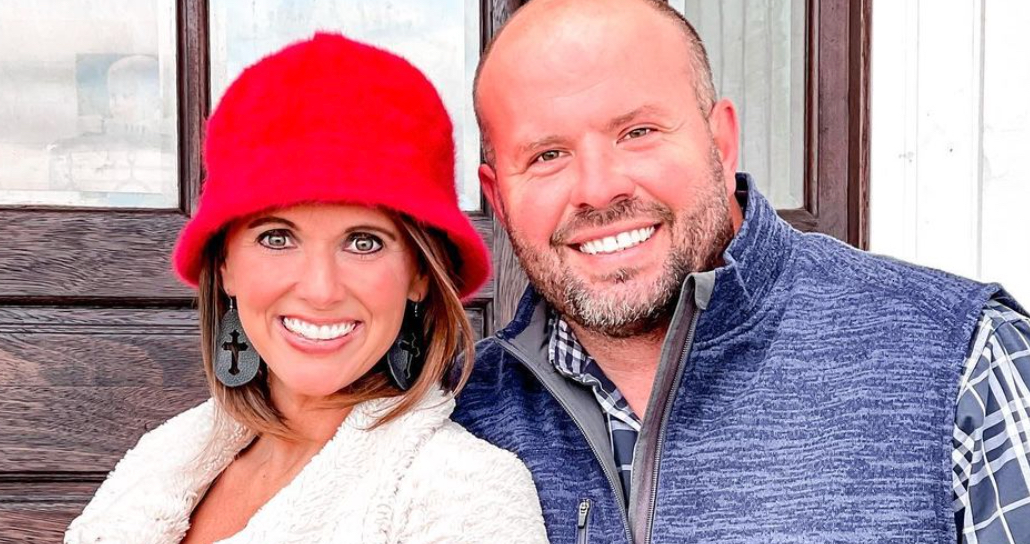 Sweet Home Sextuplets mom Courtney Waldrop is getting real about which of her kids give her the most trouble. So, who is it?

Courtney and her husband Eric share nine children. On Instagram, Courtney shares lots of photos of the kids and gives fans a peek into their lives when they’re not on TLC. The mom of nine is very honest on social media, and she isn’t afraid to share about the ups and downs her family faces. Her followers seem to appreciate how real she is, and they love to see how she and Eric raise the kids.

Which of the kids is the biggest stinker?

In a new Instagram post, Courtney shares a few snaps of the three youngest boys playing on the beach together. Tag, Blu, and Layke are splashing and running around together. The photos are from the family’s beach vacation to Panama City Beach in Florida. The mom shared several photos from their trip on social media.

In her caption, Courtney writes:

“You see these 3 boys in these pictures right here….they are the 3 biggest messes you’ll ever meet😝 I just thought Wales and Bridge were stinkers when they were little…oh no, these 3 right here have them beat by a long shot!! I know I’ve said it before but they are like having 10 three year olds….just in themselves!!!🤪 But we love them just the way they are and wouldn’t change a thing 🙈💙🙈”

Fans applaud Courtney and Eric for all the hard work they put into raising their nine little ones. One fan writes, “That’s funny! I can’t imagine keeping up with six 3 year olds. Never close your eyes or turn your head! 😂😍😍😂”

Another fan calls the Waldrop family’s life an “adventure,” while someone else adds, “They keep things interesting and on your toes!!🤣🤣🤣❤❤❤”

Of course, no matter how much trouble the three little boys may get into, fans think they are adorable and seem like a lot of fun to be around. Fans are just glad that they don’t have to keep up with the little stinkers themselves and that they can see them on TV and social media instead.

Do you like to know what the Waldrop family is up to? What do you think of Courtney’s latest post? Let us know in the comments below.

For more news about your favorite TLC shows, check back with TV Shows Ace.