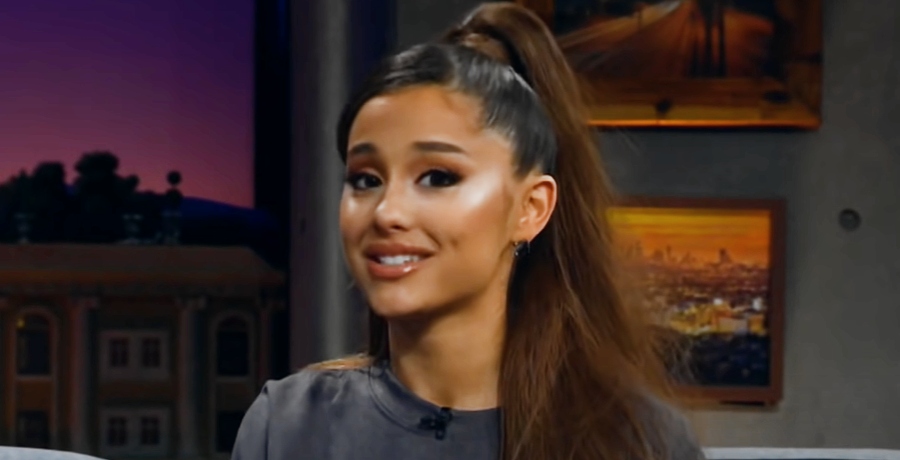 The former Nickelodeon star Ariana Grande may have you doing a double-take as she’s made a very bold move in changing her signature look by chopping something off. What was it she chopped off. Her. Ponytail. Yes, you read that correctly. The former Sam & Cat star chopped off her signature ponytail. The ponytail that other celebrities often get blasted for wearing because it is “Ariana’s ponytail.” The singer and teen actress has rocked this iconic look for as long as anyone can remember. So, everyone is SHOOK to learn that she’s decided to chop it off.

According to E! News, the singer and actress took to her Instagram Stories recently to flaunt a stunning new bob hairstyle. The reveal caused many of her fans to do a double-take as she’s had gorgeous long hair in that signature ponytail for as long as anyone can remember. 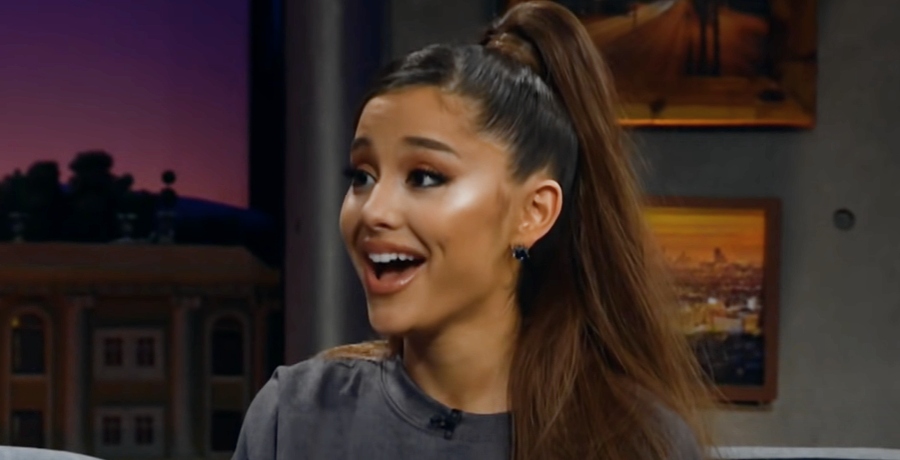 Insider reminds us that Ariana Grande has been rocking her signature ponytail since 2014. While she was on Sam & Cat, she was tasked with repeatedly coloring her hair to keep it that vibrant red color her character was known for. Unfortunately, doing this also fried her hair pretty badly. So, Ariana Grande discovered a solution to this problem was just to keep her hair up in that cute ponytail on top of her head.

As you may or may not recall, there was a whole skit on Jimmy Fallon’s The Tonight Show about Ariana Grande’s ponytail. The skit suggested Ariana’s ponytail had a mind of its own and came to life. It served as an extra pair of hands doing an assortment of things for Ariana. This even included fighting crime and saving the day. If you haven’t had a chance to watch this skit, you can check it out down below:

Ariana Grande has not dropped too much on her actual profile that shows off her short, fresh haircut. But, she did share a photo of her short hair on her Instagram Stories. Take a look at her without her signature ponytail in the photo down below. 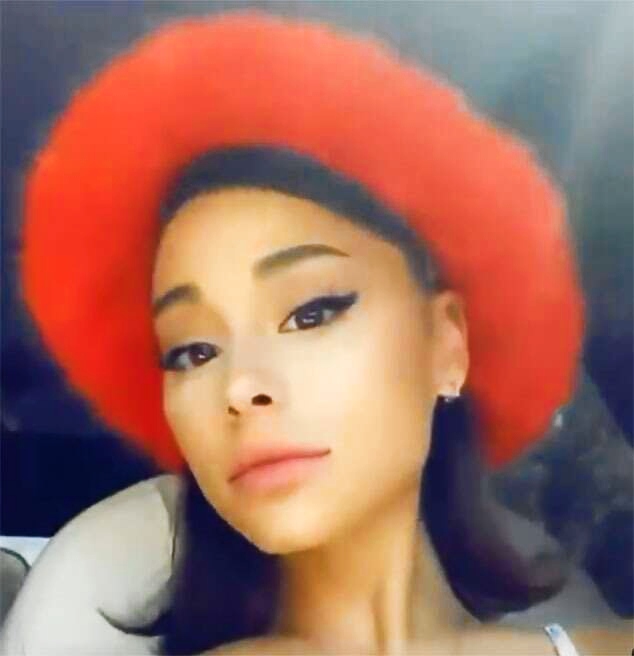 Are you surprised Ariana Grande chopped off her ponytail? Do you think she looks cute with her new hairstyle? Share your thoughts with us in the comments!