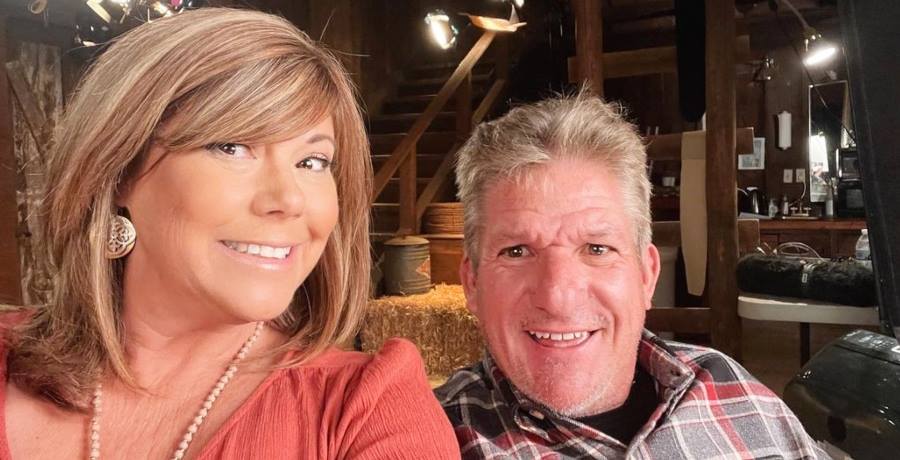 Caryn Chandler wants her boyfriend Matt Roloff to spend more time at her home. But, Matt Roloff feels slightly uncomfortable in the home as it isn’t exactly little people friendly. According to a recent clip TLC uploaded to Instagram, the inaccessible home is creating a bit of a rift between the couple that is causing them to spend less time together.

Matt Roloff wonders if Caryn Chandler will make room for him

Just as Caryn Chandler makes it clear she wants Matt Roloff to spend more time in her home… The TLC personality questions if his girlfriend is willing to make room for one of his chairs. The conversation takes a bit of a turn as Matt discusses one of his many projects.

He explains that he spends time working on constructing and modifying chairs. Chairs that he constructed to be perfect for his body. What better way to have a little people accessible chair than to just built it himself? 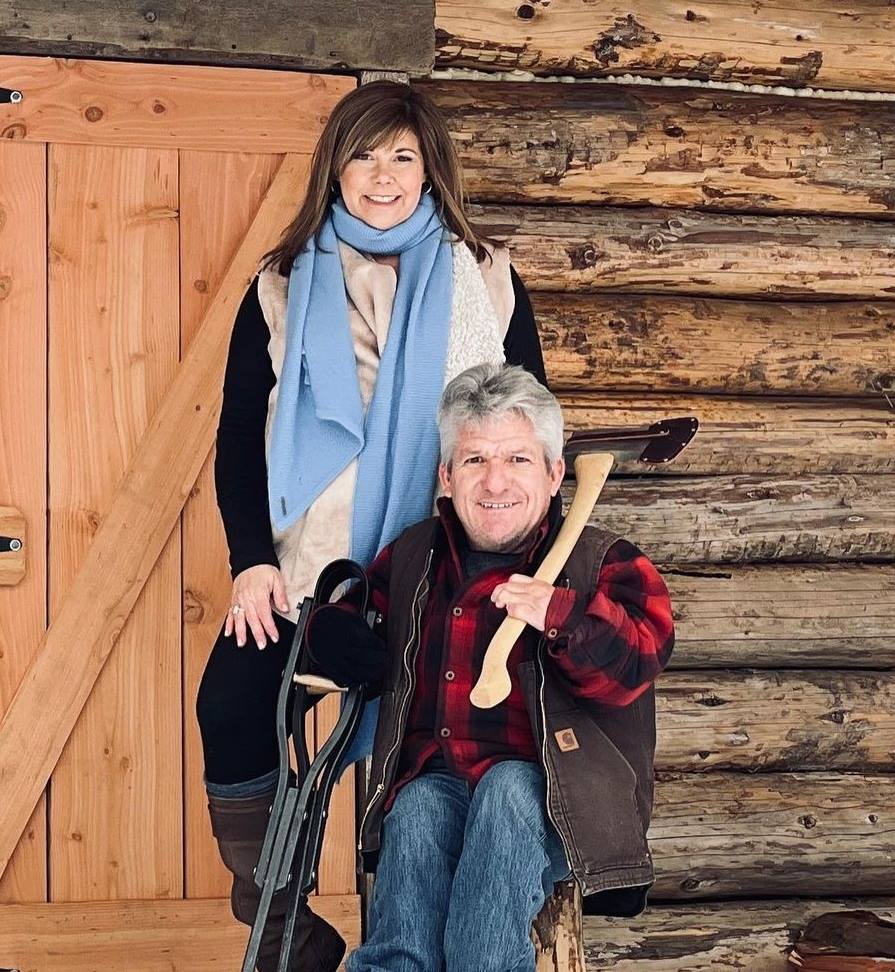 Caryn Chandler seemingly makes it clear she doesn’t exactly care for the appearance of the chairs Matt Roloff builds for himself. But, for Matt… These chairs are not really about visual appeal. They are about having a place that is comfortable for him to sit in. So, he questions if Caryn can make room for one of his chairs in her home if she wants him to spend more time there.

Assuming the role of a supportive girlfriend, Caryn Chandler notes she would be happy to make the chair work in her home. She adds it can go whatever he wants or needs it to go. She even adds that they should probably bring two of his chairs to the home. This way he can have a chair upstairs and downstairs.

The TLC personality seems to cringe a bit at the talk of the second story on Caryn’s home. As those who have followed Matt for years may or may not know, stairs are not exactly something he likes. In fact, he struggles a great deal with stairs and avoids them when he can. So, Caryn living in a two-story home is VERY off-putting to him.

Do you think Matt Roloff will start spending more time in her home? Is Caryn Chandler going to make room for his chair? Share your thoughts with us in the comments down below. And, keep coming back to TV Shows Ace for the latest on the Roloff family.