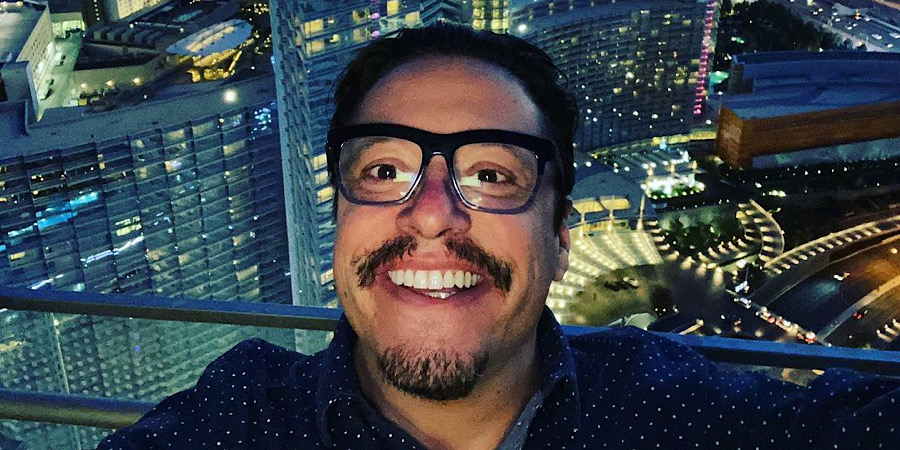 Jerry Phlippeau has become a prominent cast member on the new hit TLC reality series You, Me, and My Ex. The show features relationships between exes and new partners. Some of the groups get along while others are struggling to be in the same room. For Jerry, both his ex-wife and new girlfriend live with him in the same home. Both being alpha females, it has been a slow warmup. Luckily, there is a lot of space to move. Enough to accommodate Jerry, the two women, and his four children. So, what exactly does Phlippeau do to maintain his comfortable lifestyle? He’s actually quite the inventor.

Living the You, Me, and My Ex Life

When Jerry first stepped onto the TLC scene, he had an interesting story. With the premise of the series, he had to. He was married to Jessica for fifteen years and they had four children. Then, they divorced. Unfortunately, Jerry fell ill and Jessica decided to take care of him. COVID arrived, forcing him to have to stay inside. It only made sense for Jessica to stay and continue to take care of him and their children.

Prior to the world shutting down, Jerry met Kayee Lovey at an airport. She was selling sunglasses and they were drawn to each other. He took her on their only date which was a professional basketball game and an Italian dinner. Sadly, the relationship became online only because of the pandemic. Jerry decided the best step was to invite her to come to live with him and his family.

It has been extremely uncomfortable for Jessica and Kay. Jessica does not feel Kay is pulling her weight. Additionally, Kay does not feel she is being respected by Jess. Luckily, there is plenty of space, games, and an upcoming ski trip planned by Jerry. He hopes it will help everyone reconnect. During the pandemic, viewers saw Dimitri Snowden (Seeking Sister Wife) delivering food for funds. So, how did Jerry manage to stay afloat?

While he is busy blending his family, Jerry is also continuing to build his twenty-year brand, FLIPO. On the company site, it boasts “twenty years of product innovation.” The items are aimed to make life better and easier but specifically more fun. Top gifts include the BEND A PATH SAFARI ADVENTURE 12 FT TRACK ($24.95) and the FLIPO BATTERY STORAGE CASE ($24.95). The battery case is a big hit because it holds sixty batteries.

A key idea he points out on the FLIPO Instagram is he wants to help make dreams come true. If others have a great invention worthy of the shopping network, he invites them to contact him. Products have been featured on HSN and in the UK market. Essentially, Jerry is like a personal Shark Tank. Furthermore, he likes to travel a lot with his kids as featured on his social media.

What do you think of his job? Let us know in the comments.