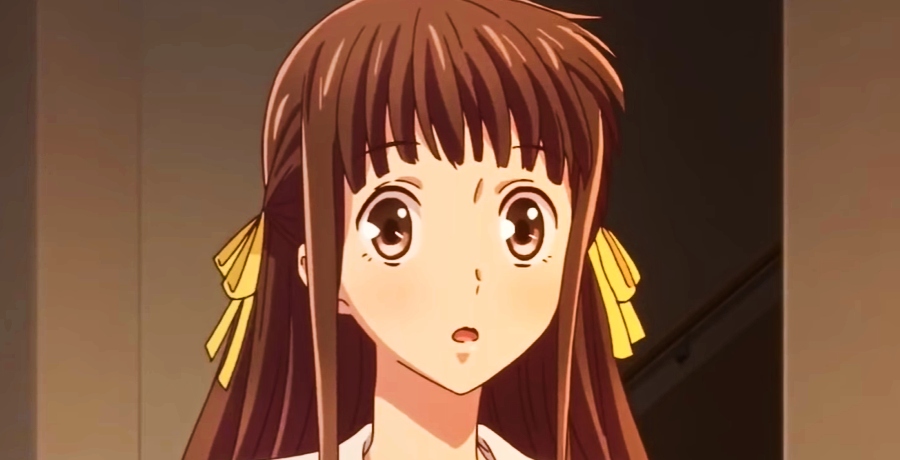 Is the Fruits Basket 2019 Reboot on Hulu?

Technically, the first two seasons of the Fruits Basket 2019 Reboot are on Hulu. However, only Season 1 has the Eng Dub version available. You’ll have to watch Season 2 with subtitles. So, Hulu is not a great option if you are looking to stream all three seasons of the series in Eng Dub. Hulu does have a contract with Funimation.

So, we suspect Hulu will eventually get Season 2 and Season 3 in Eng Dub. But, there is no confirmed release date. And, as fans of Attack on Titan know, there has been a HUGE delay in Hulu picking up the Eng Dub version of shows.

Can you watch the entire Eng Dub version somewhere else?

While Hulu is not an option for someone who wants to stream the entire Eng Dub version of Fruits Basket, there are other options. The Eng Dub version of all three seasons of the slice-of-live series is available on both Funimation and Crunchyroll. Unfortunately, you will have to subscribe to one of these streaming services in order to binge through the series. But, all three seasons are now available. So, you don’t have to wait for any more episodes.

As we previously reported, the Fruits Basket 2019 reboot has concluded. But, news recently broke of a spin-off series. The spin-off series will provide fans of the series with more background and history on Tohru’s parents. As fans know, her parents were dead long before the series kicked off. But, her mother played a huge role in a lot of decisions Tohru made throughout the entirety of the series.

Have you watched the Fruits Basket 2019 Reboot? Are you going to check out the Eng Dub version? Do you hope it hits Hulu soon? Share your thoughts with us in the comments. And, let us know if you plan on watching the spin-off!