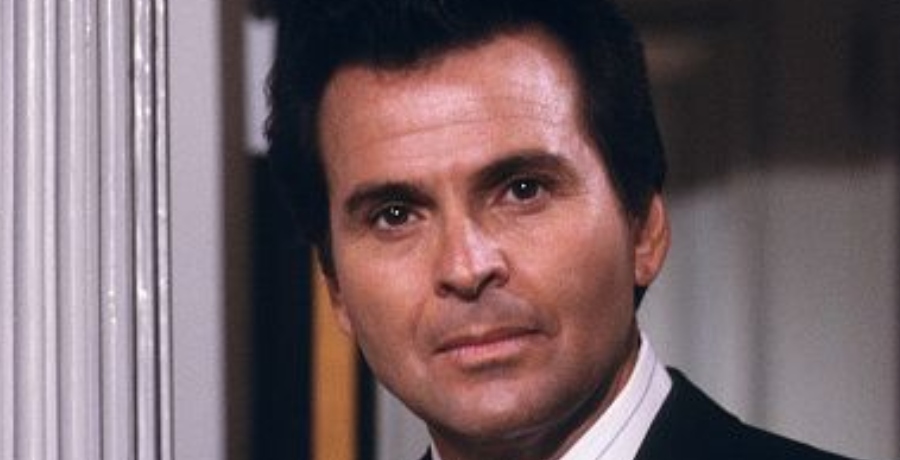 Heartbreaking news just emerged for long-time General Hospital fans, as Stuart Damon has died at the age of 84. Damon played Alan Quartermaine for many years, and viewers and cast members alike will be mourning this loss.

George Pennacchio of ABC7 took to Twitter on Tuesday afternoon to reveal the sad news. “#BREAKING – Actor Stuart Damon, best known for playing Alan Quartermaine on @GeneralHospital has died at 84. He also played The Prince in the 1965 TV movie, ‘Cinderella.’ He’d been struggling with renal failure,” Pennacchio’s tweet read.

The U.S. Sun quotes Damon’s son, Chris, as telling Pennacchio General Hospital was “his favorite place to be. He loved playing Alan and was always so appreciative of that role and that job. It was his passion.” In addition to playing Alan on-and-off for several decades, Damon appeared on both Days of Our Lives as well as As the World Turns and GH spinoff Port Charles.

As Soap Opera Digest detailed, Damon first started on General Hospital as Alan back in 1977. He continued on until 2007 and reappeared at various times in 2008, 2012, and 2013. When Damon left General Hospital in 2007, Soap Hub detailed it happened when the writers killed Alan off via a stress-induced heart attack. His subsequent appearances were in ghostly forms and fans never tired of seeing him pop back up on-screen.

The actor won a Daytime Emmy Award in 1999 in the category of Outstanding Supporting Actor in a Drama Series for his General Hospital painkiller addiction storyline.

Despite His Illness, Damon Recently Celebrated One More Birthday

Damon turned 84 this past February. Reports indicate he had been struggling with renal failure for several years. Early in his career, he appeared in several Broadway shows. His Prince Charming role came in 1965 for the musical Cinderella, and he moved to the United Kingdom for some time to work steadily.

While living in the United Kingdom, Damon guest-starred on quite a few British shows, and joined General Hospital soon after returning to the United States. His brief Days of Our Lives and As the World Turns appearances came after his time on GH.

“Oh my heart! I loved him so much – Alan Quartermaine was one of my fav #GH character,” one viewer tweeted.

“My heart is breaking. He was a true soap icon. RIP, Prince Charming,” wrote another.

Damon’s fellow General Hospital co-stars will surely share tributes via social media in the hours ahead. Some viewers are already calling for a special tribute episode to be created, much like was done recently for John Reilly and his character of Sean Donely. Information regarding a project such as that may take a bit of time to emerge, but it seems quite likely General Hospital fans can look forward to something of that nature in a month or two.