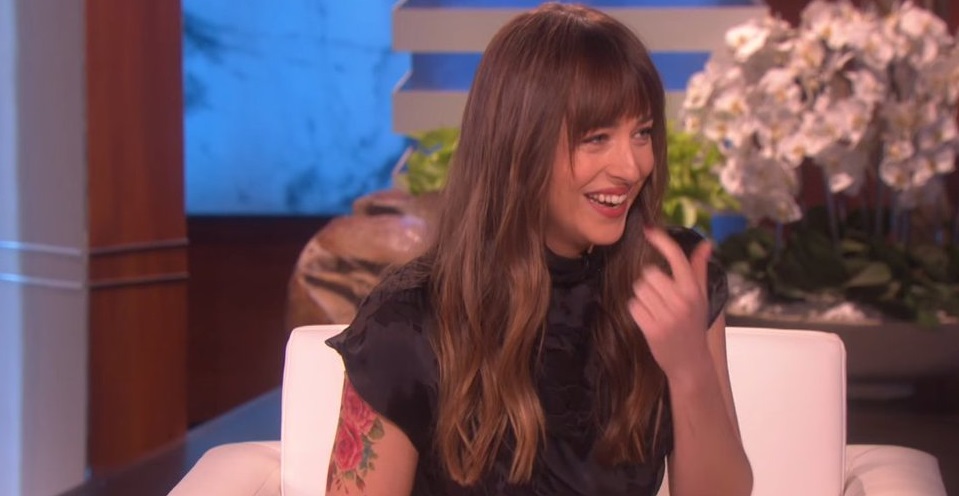 Netflix has teamed up with MRC Film to adapt Persuasion into a modern-day film featuring Dakota Johnson.

Persuasion: Plot of the film revealed

The film will be an adaption of the novel of the same name written by Jane Austen. This particular novel is significant to fans of Jane Austen as it was the last novel she wrote before passing away. It was released shortly after her death. The book has been adapted numerous times over the years. But, Netflix plans to take a modern approach with Dakota Johnson as the leading lady.

Here’s the official synopsis for Netflix’s version of the film:

Living with her snobby family on the brink of bankruptcy, Anne Elliot is an unconforming woman with modern sensibilities. When Fredrick Wentworth—the dashing one she once sent away—crashes back into her life, Anne must choose between putting the past behind her or listening to her heart when it comes to second chances.”

According to Deadline, the novel tells the story of a woman named Anne Elliot and love that is lost and then found again. To keep her family happy, Anne breaks off her engagement with a man Navy Captain Wentworth. Turns out, his lower status is not worth Anne in her family’s eyes. She, however, runs into him by chance a little less than a decade later. Her family rents out the home belonging to his married sister. Will this be a second change for Anne and Wentworth?

Carrie Cracknell, a critically acclaimed theater director, will be making her debut as a movie director with this title. Ron Bass and Alice Victoria Winslow teamed up to write the script for the movie. Andrew Lazar and Christina Weiss Lurie are producing the film. Elizabeth Cantillon, Michael Constable, and David Fliegel are the executive producers for the film.

Does the Netflix’s Persuasion have a release date?

Netflix confirmed subscribers could expect Persuasion to release sometime next year. Unfortunately, the streaming giant has not offered a more concrete film.

Let these exquisite photos of Dakota Johnson, Cosmo Jarvis, and Henry Golding tide you over until PERSUASION, a most excitable new film adaptation of Jane Austen’s novel from director Carrie Cracknell, arrives on Netflix in 2022. pic.twitter.com/GSwzx8C2Y9

Based on social media activity, it has been confirmed that filming and production began in May of this year.

Will you check out Netflix’s Persuasion when it drops sometime next year? Are you looking forward to seeing Dakota Johnson as the star of this film? Share your thoughts with us in the comments.

How Many Episodes Are In ‘When Calls The Heart’ Season 9?
Kourtney Kardashian & Travis Barker’s Latest PDA Photos Go Too Far?!
Lilah Roloff’s Adorable Point Kills During Zoo Trip With Matt & Caryn
Farrah Abraham: Concern Mounts For Sophia Following Bizarre Video, Does She Need Help?
Molly? Tori? Who The Heck Is Pushing Lilah Roloff At The Zoo?!