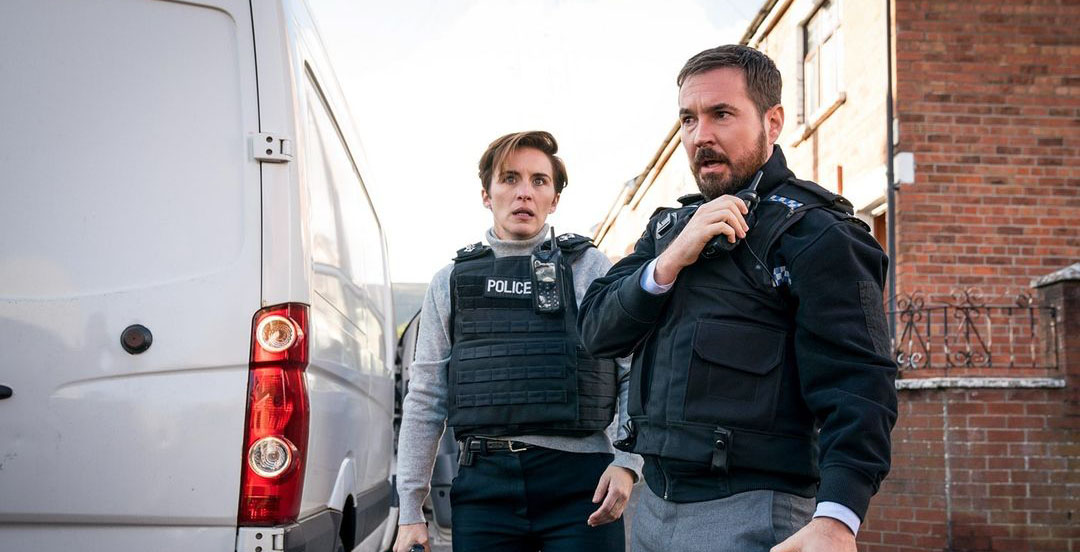 The British show, Line of Duty, left viewers on the edges of their seats, and some wonder if that means that Season 6 is the end of it. Clearly, there is a fanbase for this show. This year Line of Duty was named the highest-rated UK TV drama in 13 years, reports Deadline. So is Line of Duty coming back for a Season 7 or not?

Speculation that BBC’s Line of Duty is over?

Fans speculate that Line of Duty is coming to an end after six seasons. Assumably, this is because members of the cast went on Twitter to share some emotional Tweets. However, these Tweets come after they wrapped up filming for Season 6. Like many television shows, Line of Duty had some setbacks due to the coronavirus.

However, the argument can be made that the series is over because they’ve finally wrapped up one of the long-running storylines. As far as everyone knows, Line of Duty finally reveals who H/the Fourth Man is as far as everyone knows.  But, according to Looper, there is still potential for a Season 7. The outlet reports, “It certainly left the door wide open for a return, because the OCG (Organized Crime Gang) still has a firm grip on the police force, thanks to the powerfully corrupt senior officers who sit high above AC-12.

What BBC says about Line of Duty Season 7

Unfortunately, BBC has not released whether or not there will be a Line of Duty Season 7. The following bit of information should be comforting to fans, though. Looper reports that BBC Chief Content Officer Charlotte Moore is “excited to discuss the show’s future with the show’s creator.”

If the show comes back for Season 7 and stays true to its historical trends, viewers won’t be seeing Line of Duty for a significant amount of time. Usually, the series airs for six episodes from March to April. Also of note, the show usually takes a two-year break between seasons. So with all of that in mind, if Line of Duty comes back, it might not be until March 2023.

Where to watch the British police procedural

If you’re in the United States and looking to watch Line of Duty, you’re in luck. There are several streaming options to get you caught up on this British police procedural. Line of Duty is available on the following streaming services.

Additionally, episodes are available for purchase from Vuda and iTunes, according to Decider.

Do you watch Line of Duty? Do you think there’s going to be a Line of Duty Season 7? Let us know your thoughts in the comment section below. Come back to TV Shows Ace for more television news.