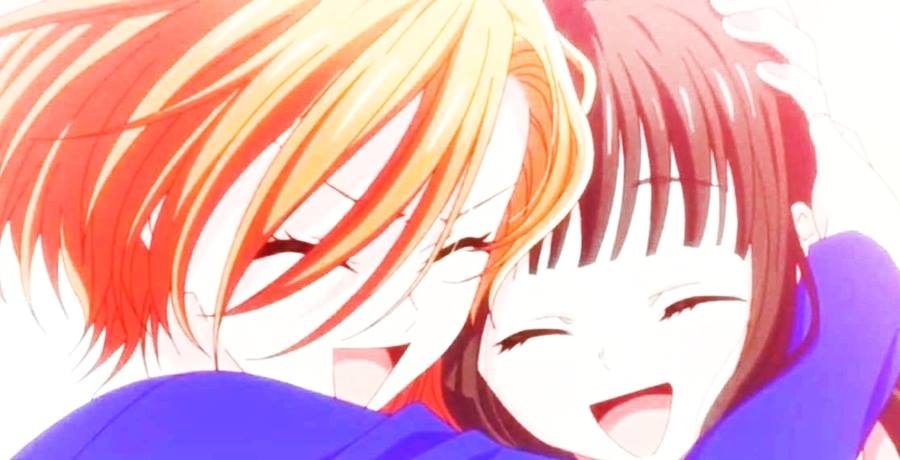 Huge news for anime fans as a Fruits Basket spin-off has been confirmed. Wondering what to expect from the spin-off, when you can watch it, and how to stream it? Keep reading and we will share what we know on this exciting upcoming anime spin-off.

Fruits Basket is a slice-of-life anime that was originally adapted into a 26 episode series back in July 5, 2001. The series is wildly popular despite being so short and it leaves viewers wanting so much more from the characters. Nearly two decades later, the series was rebooted.

The series was rebooted on April 5, 2019, when the first episode aired. The reboot ran for much longer than the original.

According to CBR, news recently broke that the reboot was over, but this wasn’t the end of Fruits Basket. Turns out, the series would be returning in the form of a spin-off. 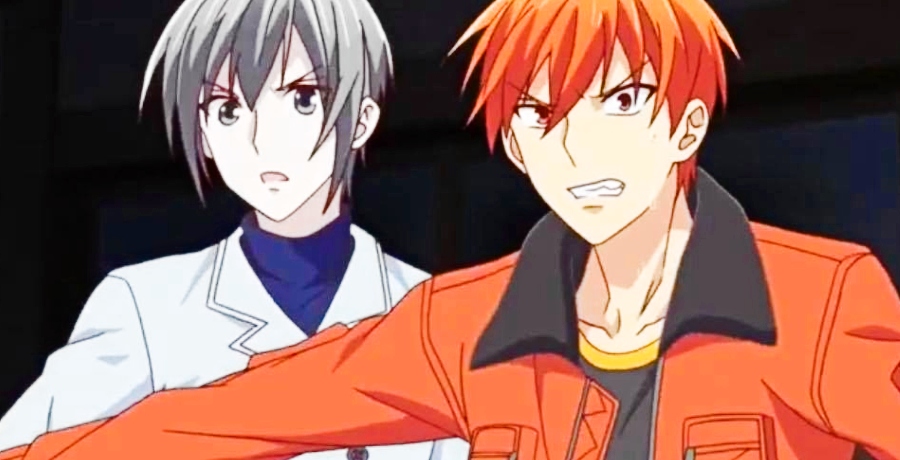 What will the spin-off be about?

Turns out, the spin-off series will feature Katsuya and Kyoko Honda, Tohru’s parents. As those who have seen Fruits Basket or know the story, Tohru’s parents are already dead in the plotline of the story. But, the way her parents raised her has a huge impact on the show. Tohru constantly experiences flashbacks of her mother talking in her head. In fact, there is a pretty important scene involving her mother’s picture getting buried in a landslide.

Now, this does mean the characters from the original Fruits Basket won’t have a place in the spin-off. The spin-off will take place long before many of the characters are even born. It is unclear how far back in the history of her parents the series will go.

We know the production of the spin-off is expected to start in 2022. We suspect the series will be available via Funimation and Crunchyroll when it is eventually released. Unfortunately, it may not be until 2023 or beyond before we see this spin-off. Still, this is pretty exciting news for Fruits Basket fans.

Are you looking forward to the Fruits Basket spin-off? Share your thoughts on it with us in the comments.