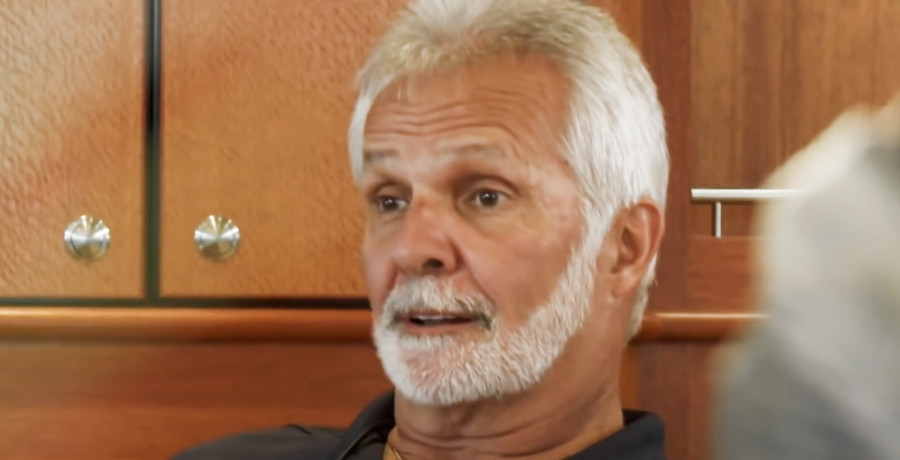 Below Deck star Captain Lee Rosbach is showing his support for the survivors and families of the Miami building collapse. He took to social media to write an emotional message. Lee also shared resources to help those in need. There is a lot of pertinent information that fans and followers can use to fulfill specific needs.

Lee is an inhabitant of Florida. When he’s not yachting, he’s in Fort Lauderdale with his wife, Mary Anne Rosbach. Late last year, the couple gave viewers a glimpse into their humble abode. Their Florida home is surprisingly modest and spacious enough for the two lovebirds.

About the Miami building collapse

On Monday, June 28, Captain Lee Rosbach shared a series of photos from the Miami building collapse. As of today, workers continue to search for victims and survivors at the site of the condo building collapse in Surfside, Florida. They’ve been desperately looking through the rubble to find any signs of life. Officials are not giving up the operation as the search is ongoing.

So far, 150 people are missing as the death toll climbed to 11. No other survivors have been found at the wreckage of the Champlain South Towers building since Thursday, June 24, the same day that the 13-story building collapsed. Over 300 emergency personnel were sent from Israel and Mexico to the site, as well as the Army Corps of Engineers.

Now, Captain Lee is offering his support. He took to Instagram to talk about the tragic incident, and how he plans to help. Lee said he’s collaborating with Global Empowerment Mission (GEM) to provide aid and relief to survivors and families. The Bravo star also provided a list of resources for those who want to help.

“The past year has challenged us all and sadly tragedy strikes again. Right in our back yard, many have had their lives change in a second,” Lee wrote in the caption. “Let’s continue to show our strength and support where ever we can. My sweet friends at Global Empowerment Mission (GEM) have stepped up in a variety of ways to ease the burden and provide aid. I will stand with them and help in any way possible.”

Together, GEM and BStrong worked together to give $25,000 in gift cards to more than 17 families. Each of the gift cards is valued at $1,500 each. Both organizations will continue to offer assistance to over 200 people and over 400 responders. As Bravo fans may know, Bethenny Frankel is the founder of BStrong.

Below Deck fans thank Lee for his help

Below Deck fans were touched by his post. Most of them thanked Captain Lee Rosbach for his support amid the ongoing search efforts. The sea captain took to the comments to inform fans that he added the link to his bio. He also thanked those who helped out already.

Other fans offered condolences, prayers, and other words of encouragement. Some are beyond sad by this devastating tragedy. Check out Captain Lee’s Instagram post to learn more about how you can help. Check back with TV Shows Ace for more news on Captain Lee Rosbach.