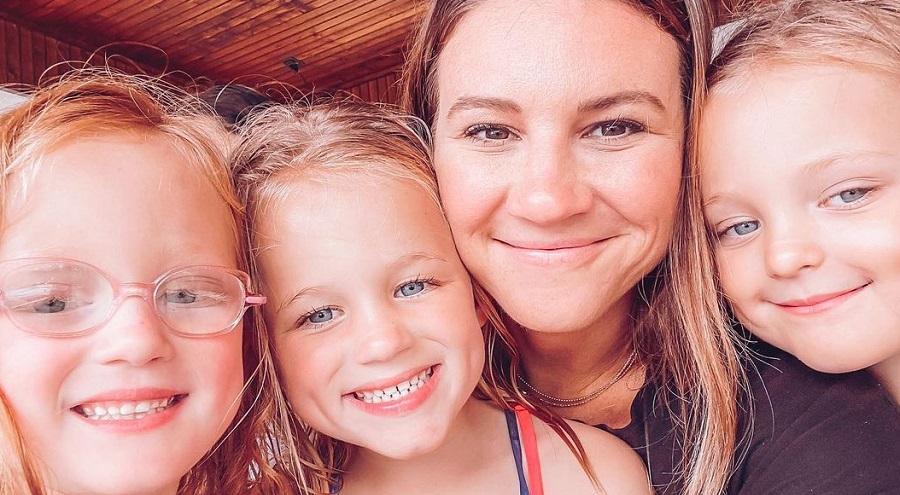 Where is Hazel Busby?! It is the question OutDaughtered fans are asking after Danielle’s latest Instagram post. What is it that has fans in such a panic? And, why are they so worried about Hazel Busby? Keep reading, we’ll explain.

Where is Hazel Busby? Fans cry to Danielle for answers

Danielle Busby took to Instagram just an hour ago to share a photo of herself and four of her quints hanging out in the Busby bus. She noted it was another camp week for the girls. OutDaughtered fans can’t help but speculate Danielle and Adam enjoy camp week because they get a little alone time without the girls.

That being said, OutDaughtered fans quickly noticed there was a quint missing from the photo. Where is Hazel Busby?! Comment after comment people flooded the Instagram post crying to know what happened to the quint and why she isn’t in the photo. 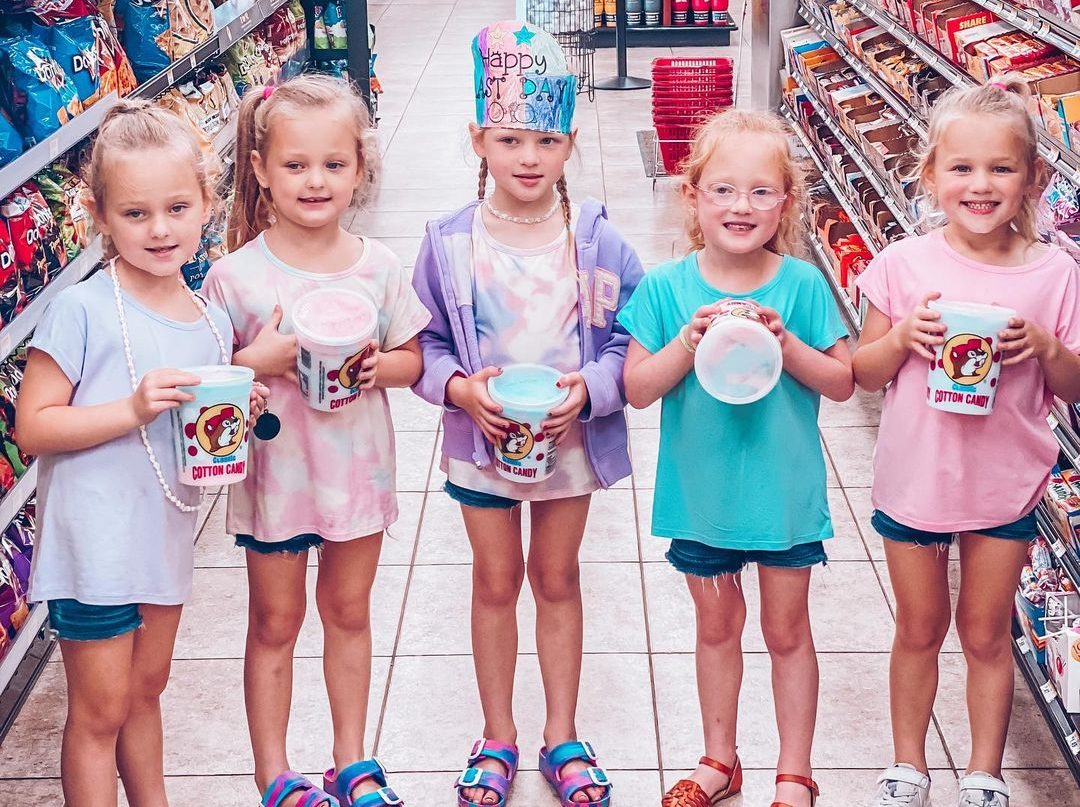 Fortunately, some fans had the answers

As you can see from the screenshot down below, tons of OutDaughtered fans were gutted to see a photo with Hazel Busby missing from it. Fortunately, there were other fans that had the answers. For every fan asking “where is Hazel Busby,” there was another fan responding to the question with the answer. Check out a screenshot of the picture that caused the panic down below. 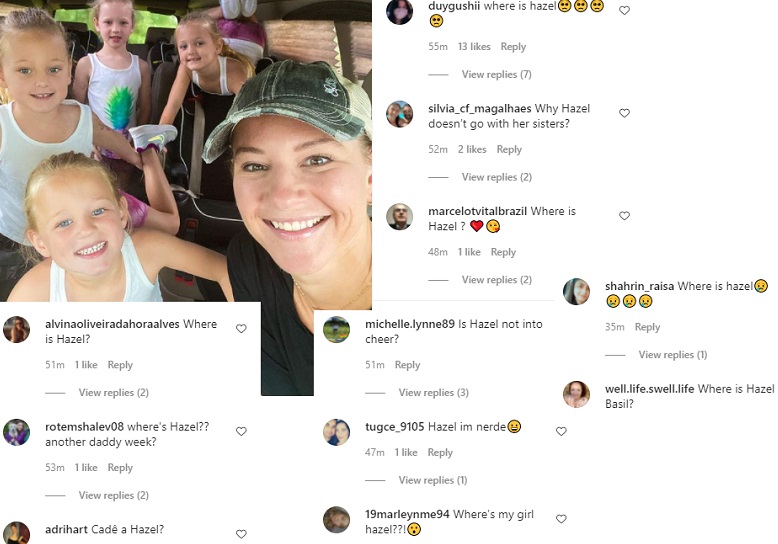 Ok, so where is Hazel Busby?

As we previously reported, Danielle Busby made the decision to leave both Hazel and Blayke with their grandparents. Furthermore, this isn’t the first time the quints have done cheer camp. The last time they went to cheer camp, Hazel stayed home and spent a lot of one-on-one time with daddy. Adam explained Hazel doesn’t enjoy cheer camp because she has some balance issues her sisters do not have.

Adam and Danielle Busby take great pride in not forcing their daughters to do things they don’t enjoy or aren’t comfortable with. They believe this boundary is also how they keep being reality TV stars from being so overwhelming.

Danielle Busby Leaves Hazel & Blayke Behind, But Has A Good Reason

Unfortunately, it doesn’t appear as if fans will slow down on calling out Adam and Danielle any time one of their quints are missing from a photo. Fortunately, they do have a lot of protective fans who do pay attention to the details.

Are you surprised people panicked and asked where Hazel Busby was? Share your thoughts with us in the comments.