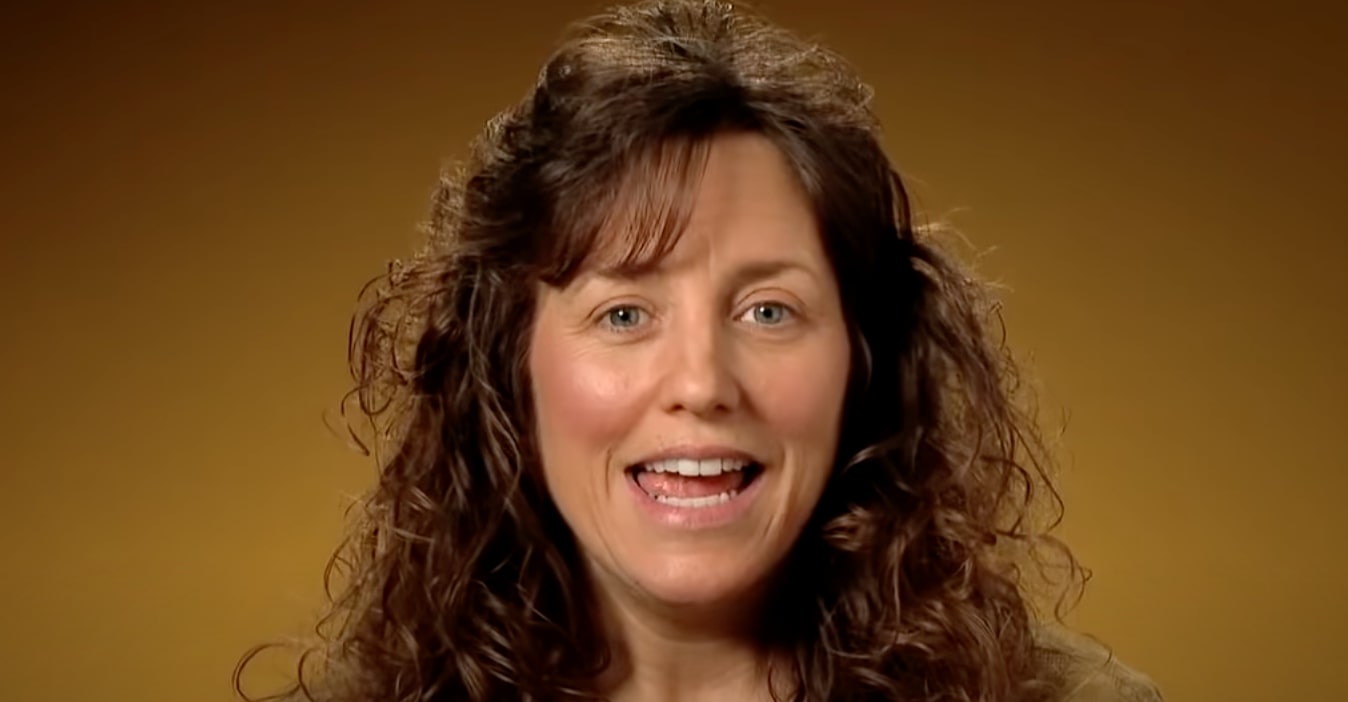 Counting On fans have been impatiently waiting for the show to be renewed for another season. After Josh Duggar was arrested in March, fans began wondering if that would be the end of the Duggar family’s time on TV. But, as it turns out, the show hasn’t officially been renewed or canceled by the network.

After Josh was arrested, TLC released a statement, explaining that he hasn’t been on the show since his previous scandal that got 19 Kids & Counting canceled years ago. So, maybe his arrest won’t have an impact on the family’s show after all.

@duggarbates_confessions shared a screenshot of an email about the fate of TLC’s Counting On. It’s unclear who sent the email originally, but the Instagram account did repost it. This post then made its way over to Reddit, where Duggar Snarks began talking about the show’s possible return.

It looks like someone asked Discovery whether Counting On would be back. In response, someone from the network wrote, “I’m also glad to let you know, that the programme is due to return to TLC with new episodes later this year.” The email also says that more details and air dates will be released later.

You can read the email here: 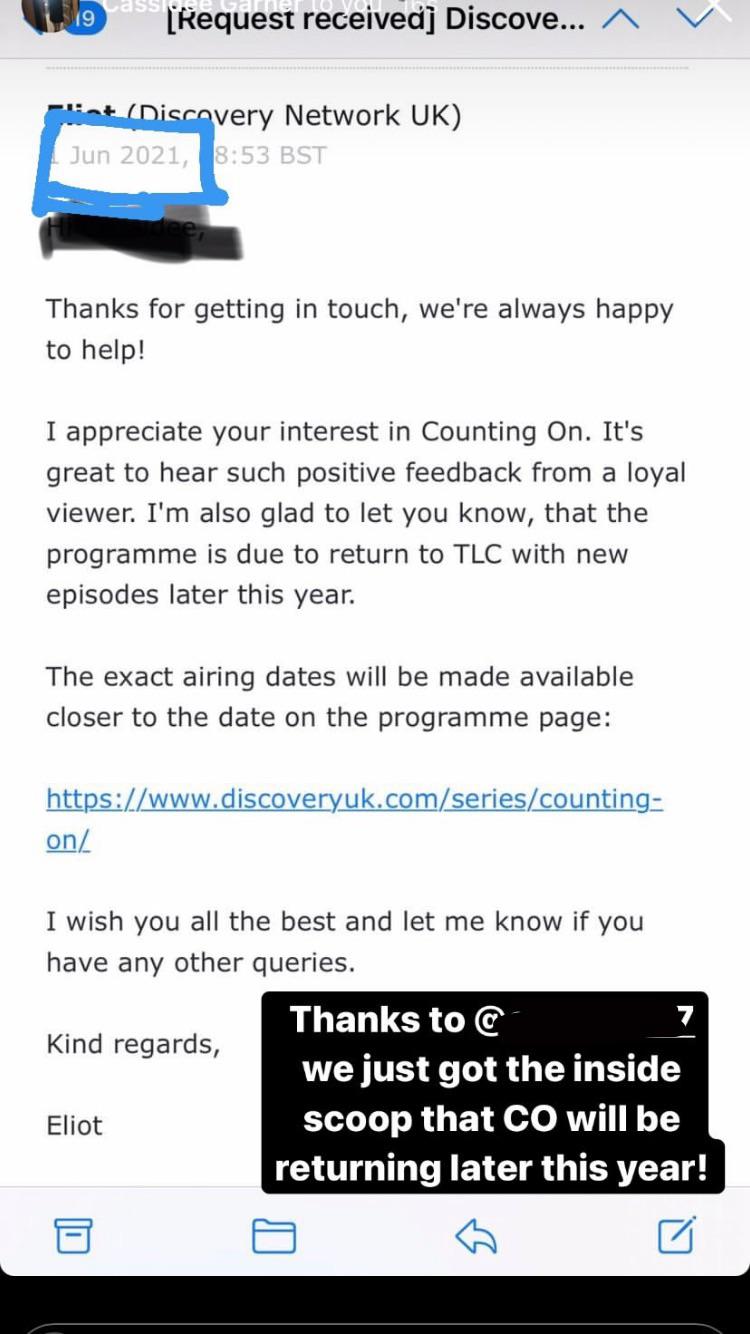 In the comments section of the Reddit post, users point out that there’s plenty to cover. One writes, “Justin and Jed! did get married this year. Jessa is pregnant. So there are three episodes (four if they rerun Evy Jo’s birth). Did they show Joy’s Evy’s birth? Weddings and births are all they have to show.”

While many people would probably tune in to watch coverage about Josh’s arrest, it doesn’t seem likely that TLC would include that.

Someone points out that the email was sent to Discovery Network UK and the episodes may be different. They write, “As a UK viewer, I’m wondering whether the most recent episodes have aired in the UK? I wasn’t paying attention. It could be those, rather than a new season of the show…”

Counting On may or may not be renewed

We can’t say for sure whether the show has been renewed. While the email shared makes it look like the Duggars will be back on TLC, we won’t know for sure until the network shares an official announcement. In the meantime, fans will have to wait. It’s possible that the renewal is dependent on Josh’s trial in July.

So, do you think this means that Counting On will be back for another season? Or do you think it’s over for good? Let us know in the comments below.