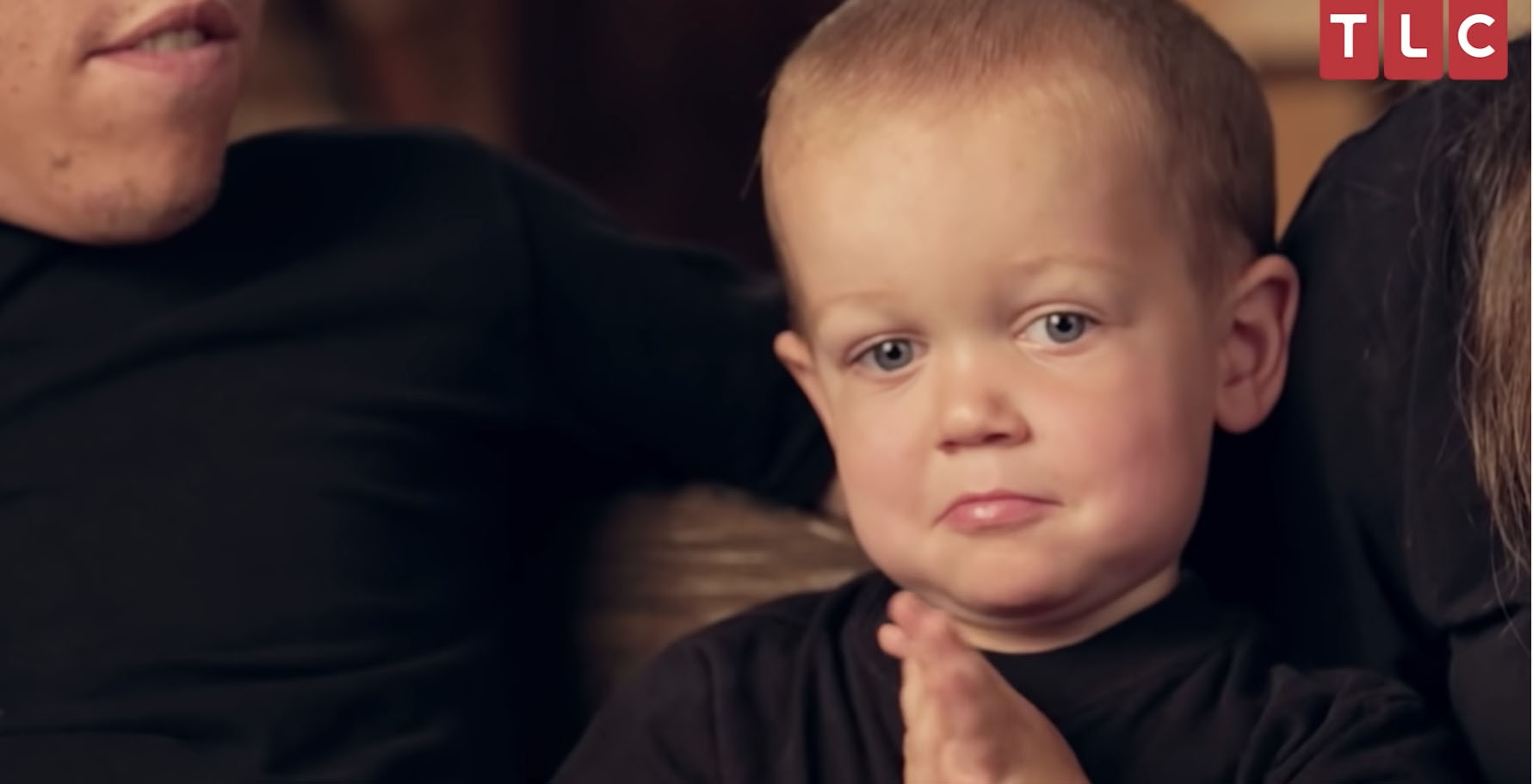 Little People, Big World matriarch, Amy Roloff is overwhelmed by how grown-up Jackson looks. Jackson’s mom, Tori, regularly posts photos of her children, Jackson and Lilah. Usually, these adorable photos catch the attention of their fans. However, this time, their grandma, Amy has something to say. Keep reading to find out what Amy Roloff has to say about how grown-up Jackson looks.

Recently, Tori Roloff takes to Instagram to share adorable photos of her oldest, Jackson. Rightfully so, she is documenting a monumental occasion. Given that these are before and after photos, it makes sense that Amy Roloff would think that Jackson looks grown-up.

In the caption, Tori explains that these photos are from Jackson’s first day of school and his “very first last day of school.” Not only that, but Tori takes the time to dote on her son with a lengthy caption. “Zach and I are so proud of how brave and curious this kid has been this year!” Additionally, she writes, “He has loved preschool so much and asks almost every day if he gets to go today!”

Also, Tori shares some of Jackson’s favorite things about school. His favorite part of school is his teacher and playing bad guys with his best friend, Rowan. Notably, Jackson’s answer about what he’s looking forward to next year might explain why he looks so grown-up. He tells his mom, “Turning 11 and going to kindergarten.”

Many people take to the comment section to express how proud of Jackson they are. Including his Mimi, Amy Roloff. Amy writes, “What a cutie. ‘Mimi’ is so proud of him too. 🤗. And it does seem like he grew up so much this year. Where’s the little boy in the boy? ♥️”

Little People, Big World fans can’t get enough of how cute Jackson is. It’s endearing to see so many people genuinely take an interest in the life of a kid they see on a reality television show. One fan writes, “I cannot get over this boy. The things he does and says!! He is so smart for his!” Notably, there is a chance that some of these commenters actually know Tori and Zach Roloff in real life.

What do you think about Jackson and how grown-up he looks in his first and last day of school photos? Let us know your thoughts in the comment section below. Make sure to come back to TV Shows Ace for more Little People, Big World news.

‘Young And The Restless’ WAIT!! Rey Rosales And Chelsea Lawson Fall In Love?
‘General Hospital’ Spoilers: Is A Maxie Recast On The Way?
Ben & Jessa Seewald Reveal Baby’s Name, But What Does It Mean?
Roloff Rift Over? Isabel & Jacob’s Pregnancy Brings Family Together
Scheana Shay Confirms Engagement, Feels At Peace With Life