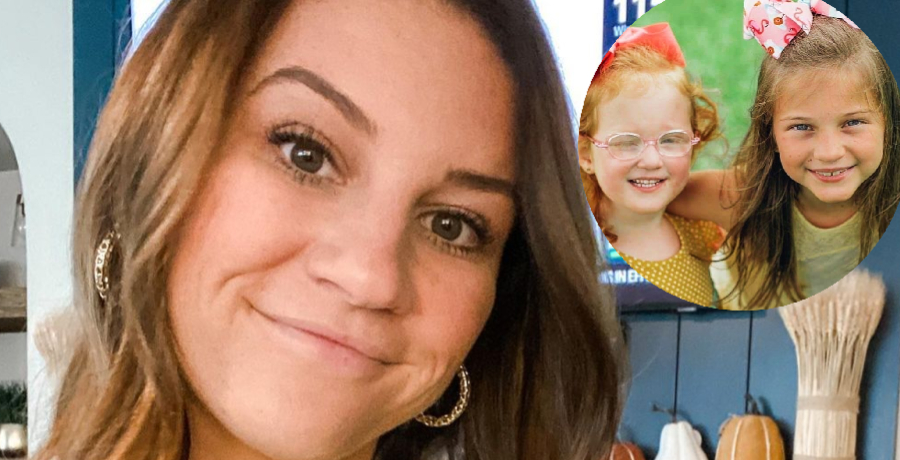 Danielle Busby of OutDaughtered made the decision to leave her daughters Blayke and Hazel behind. But, she admits she had a pretty good reason for it. Wondering why she and Adam decided to leave these two behind? Keep reading and we’ll explain.

Adam and Danielle Busby leave Hazel and Blayke behind

As those who follow the TLC family across their several Instagram accounts know… Adam and Danielle took the girls to spend time with his parents. The OutDaughtered father has explained a few different times they were having some work done on their pool and deck. Unfortunately, that meant the girls couldn’t enjoy their summer in the pool until it was finished. Fortunately, Adam’s parents do have a pool. In fact, they have a bubble machine set up near the pool so the girls could have some serious bubble fun while playing in the pool.

Adam and Danielle revealed they were heading back home yesterday. Fans assume they did so later in the evening as they went to church with his parents and spent a little more time in the pool before leaving. 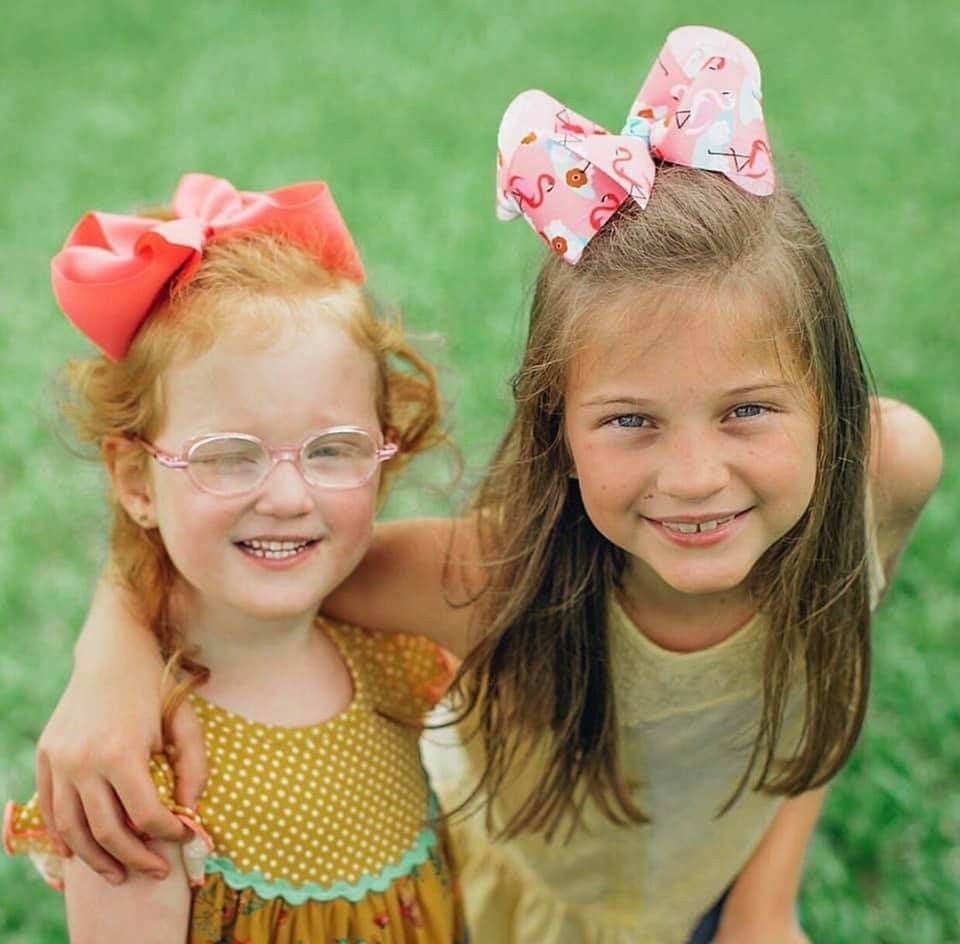 They, however, did not take all of their girls with them when they went back home.  Danielle Busby took to her Instagram to explain the decision to leave two of the girls behind. Turns out, Hazel and Blayke would be staying with their grandparents for a while.

The OutDaughtered parents seize opportunities to split up the girls

With six girls, it is hard for Adam and Danielle Busby to give each of their daughters the individual attention they deserve. In fact, they split up the girls any time they run errands. They try to split them up differently. Adam and Danielle explain splitting the girls up helps them grow as individuals instead of just continuing to be quints for the rest of their lives.

What do you think about Danielle Busby leaving Hazel and Blayke behind? Do you think it makes sense? Share your thoughts with us in the comments.