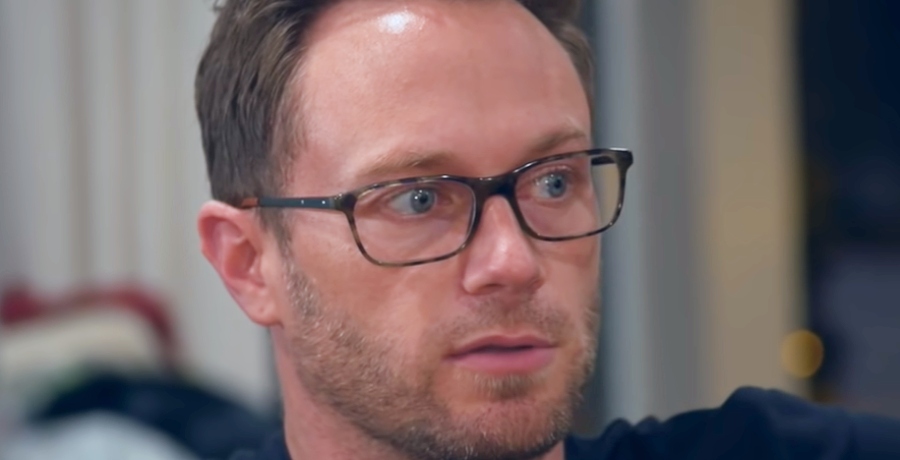 Living in the southern states, residents are used to alligators in any body of water. That could explain Adam Busby’s nonchalant response to a gator being near where his kids were swimming. Did he put the quints in danger?? Keep reading to find out what happened.

Both Adam and Danielle Busby both grew up in Lake Charles, Louisiana. They then moved to Texas, where they live today. However, they still have strong family ties to Louisiana.

They recently took their six kids to Lake Charles to spend time with Adam’s parents. The Busby daughters are all water babies and love to swim as much as they can. They can’t swim back at home in Texas until the pool is fixed.

Luckily, their grandparents have a pool the girls can use. According to Adam Busby, Nana and Papa’s pool has something the Texas pool doesn’t. Bubbles! The girls had fun playing in the bubbles.

When the girls aren’t playing outside, they like to give each other makeovers. But one family member wasn’t having the makeover Riley gave them. The Busby quints are the only glam ones in the family.

The five Busby quints and older sister Blayke are avid swimmers. But that doesn’t mean they can’t use some pointers every now and then. In a cute video posted on Adam Busby’s Instagram, Danielle Busby attempts to guide Riley’s dive form.

The little girl isn’t keen on mom’s advice, so she dives in her own way. While the girls are diving, Adam sees something lurking in a pond nearby.

After growing up in Louisiana and living in Texas, alligators are probably nothing new to Adam Busby. In a video he shared on Instagram, he has an arrow pointing to a gator in a nearby pond. How close was the predator to the girls? Too close for the comfort of some, despite a fence between the gator and the kids.

But Adam Busby didn’t seem fazed by the gator. He went on recording as if nothing was amiss. How would you react if you spotted an alligator so close? Do you think there was anything Adam should have done differently? Share your thoughts in the comments below.

OutDaughtered fans are still waiting for renewal news from TLC. Check back with us often for any news on Season 9.