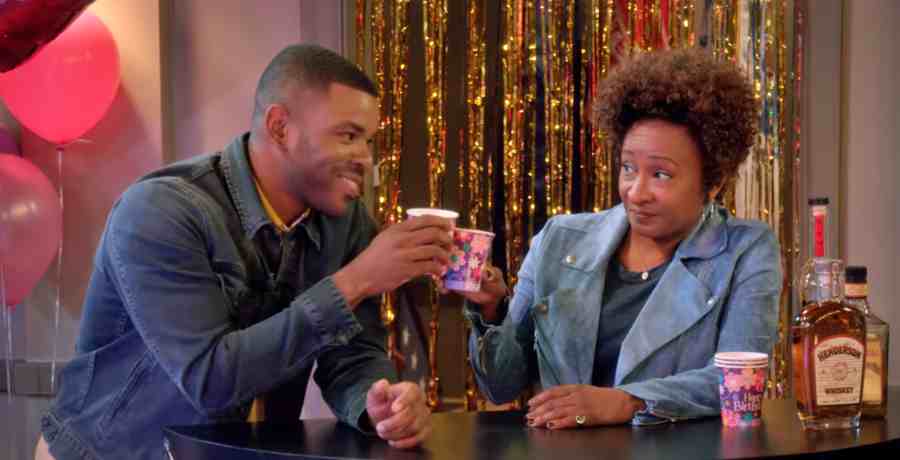 Netflix has officially renewed the multi-camera comedy series The Upshaws for a second season. Featuring Mike Epps, Wanda Sykes, and Kim Fields, the blue-collar sitcom Netflix picks up The Upshaws for Season 2. The second season will feature 16, half-hour episodes. This is an increase from the first season’s 10 episodes. Meanwhile, viewers can expect the episodes to drop in two batches of 8 for your bingeing pleasure.

About the Netflix comedy The Upshaws

As noted by Meaww, The Upshaws is executively produced by co-showrunners Regina Hicks and Wanda Sykes. Netflix’s Head of Comedy, Tracey Pakosta, said that Wanda and Regina have created a “fresh entry” in the tradition of Black sitcoms. She deems the show “real, relatable, full of heart and incredibly funny.” Pakosta says they are thrilled to see where the co-creators and their talented cast will take The Upshaws in the second season.

The comedy show features Bennie Upshaw (Epps) as the head of a Black working-class family in Indianapolis. He is a charming, well-intentioned mechanic, but also a lifelong mess. Bennie spends his time trying his best to look after his family, his wife Regina (Fields), and their two young daughters and son.

Khali Spraggins and Journey Christine play the Upshaws’ two daughters. Jermelle Simon is in the role of their first-born son. Meanwhile, there is a teenage son by another woman, played by Diamond Lyons and the other woman is played by Gabrielle Dennis. Bennie also struggles to tolerate his sardonic sister-in-law, played by Wanda Sykes. Page Kennedy also stars in the multi-camera comedy.

When did Season 1 air?

The comedy first premiered on May 12, 2021, and has so far attracted awards attention. The show is a rare breakout for Netflix, as it has struggled to get traction with multi-camera sitcoms before. This is because the development model doesn’t include pilots, whose role is often key for multi-camera comedies.

After the earlier success stories of Fuller House and The Ranch, Family Reunion, The Upshaws is one of the brightest spots on Netflix’s offerings. Reportedly, multi-cam series have as a norm not gone beyond one season on the streaming channel.

Regina Hicks said they are excited to bring this amazing comedy show back for a second season. She said they are thankful that Netflix noticed and “felt all the love” they got for the family. Hicks said she is looking forward to bringing fans even more of the Upshaws’ joy to everyone who fell in love with the family.

Fans will recall that the first season ended on a cliffhanger, as in the final moments, the Upshaw family is happy that they have managed to overcome each obstacle that came their way. However, at that moment, the doorbell rings, and a small girl appears on the screen. When they ask who she is, the girl says she is Bennie Upshaw’s daughter.

While we don’t know when Season 2 of The Upshaws will drop on Netflix, at least we do know it is coming.