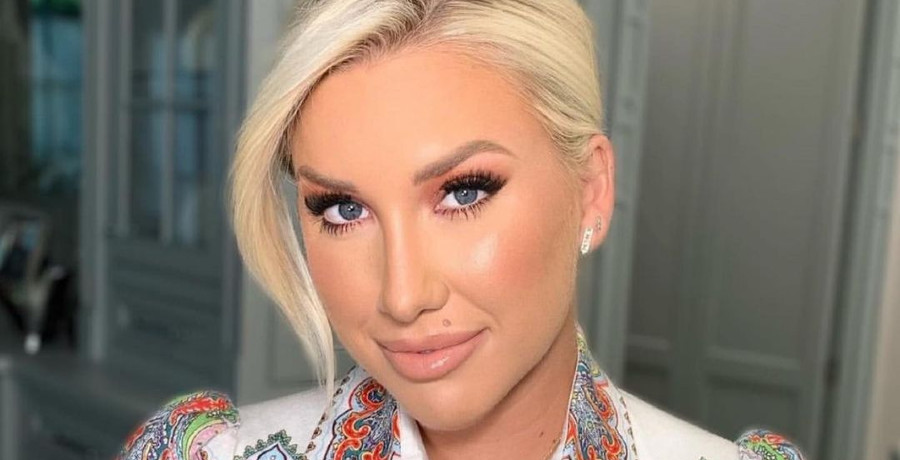 Savannah Chrisley’s recent Instagram Stories poll is likely one of the most controversial questions about ice cream ever. Forget about chocolate vs. vanilla. The Chrisley Knows Best star poses a question about proper ice cream cutlery, and her answer may surprise you.

Polls on her Instagram Stories aren’t the only time the Chrisley Knows Best posts controversial questions. Ahead of a recent auto race, she jokingly asked NASCAR if she could drive for them. “You sure you don’t want me out there drivin?,” she inquired.

While the car racing giant never responded, her brother Chase had an immediate retort. No one ever wants his sister to drive, according to Chase. In the comments to the post, he quipped, “We are positive you don’t need to be driving anything.”

And he wasn’t done shading his sister. He came back to add the zinger, “Not even a golf cart.”

It was all in good fun, and fans of the show got a kick out of the sibling rivalry. Brothers, right?

In fact, the whole family loves to shade each other or pull pranks.

The makeup maven’s ice cream question is sure to cause more controversy than her driving skills.

There’s nothing like an ice cream treat on a hot summer day. Pull the carton out of the freezer and grab a spoon from the drawer. But for Savannah Chrisley, there’s another utensil that she prefers instead of the spoon. A fork.

She posted a poll on her Instagram Stories about a “big debate” she was having with a friend. And she wanted her social media followers to weigh in. When eating ice cream, is it correct to use a spoon or a fork?

We chose ‘spoon’ to see the results. Not surprisingly, the majority of pollsters went with the traditional utensil. Only 4% sides with the Chrisley Knows Best star and chose fork.

What do you say? Should ice cream be eaten with a spoon or a fork? While we’re on the topic, share your thoughts on the age-old debate: chocolate or vanilla ice cream?

Fans can expect to see more of the Chrisley family on the USA Network this summer. Deadline reported earlier this year that both Chrisley Knows Best and Growing Up Chrisley will return with new seasons this summer.

The network hasn’t made an announcement yet on air dates. Check back with us often for more news on all your favorite TV shows.