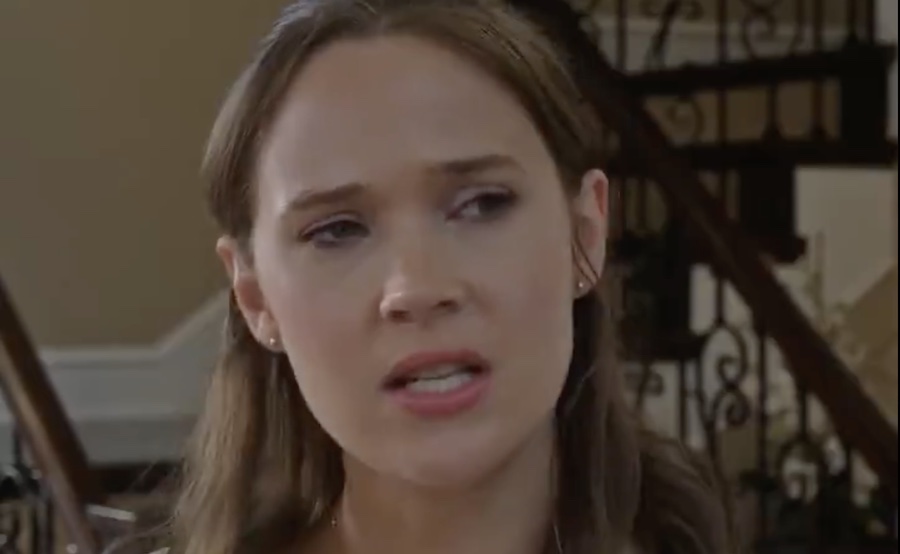 Are you ready for a new thriller filled with secrets and lies?

What Is Lifetime’s Picture Perfect Lies About?

According to the Lifetime preview video, Rachel Collins (Barker) is thriving and about to celebrate her sweet sixteenth birthday. Her life is seemingly perfect. Her family is adoring and kind. Rachel has the perfect, doting boyfriend. Moreover, her big day is fast approaching. Everything is festive and perfect. Nothing is going to ruin this milestone birthday. Yet, her aunt has something to tell her.
However, that never happens. That is because a shocking murder at her party is the catalyst that unravels a dark web of lies in her family.
Rachel now starts to sleuth a bit to uncover some secrets. Uncovering information is not easy. There are a lot of twists and turns. With the help of her boyfriend, Adam (Roy), they start to uncover some serious family secrets. Turns out, she doesn’t have to look too far. She is the big family secret. Subsequently, Rachel is forced to question her life. Who is she? Who are these people she calls her parents? What has been hidden for so many years?
Now, Rachel and Adam continue to investigate. She wants to get to the bottom of this. It is time for Rachel to know the truth. Moreover, could she be in danger?

Although Lifetime’s Picture Perfect Lies ends the latest Summer of Secrets, the network is repeating all of the movies. Don’t forget to watch the encore showing of Lifetime’s A Party Gone Wrong. This movie stars  Shellie Sterling (Christmas Together) and Kate Edmonds (Root Letter).

This particular movie is based on a true story. A Party Gone Wrong follows two friends April (Sterling), and Brittney (Edmonds) who attend a party. However, April takes a rideshare home. However, this driver is not safe! He is procuring organs to sell on the black market.

Another Summer of Secrets movie is The Secrets She Keeps. This stars Zoe Cramond (Neighbours), and Emily Miceli (Marcia).
Amara (Miceli) is looking for a boyfriend. Despite her mother’s disapproval, Amara goes on a dating app. She is lonely and needs a boyfriend. The guy that she is matched with is fantastic, but there are some frightening issues.

When Can You Watch Lifetime’s Picture Perfect Lies?

Be sure to watch the premiere of Picture Perfect Lies on Sunday, June 27, at 8 p.m. Eastern, on Lifetime.