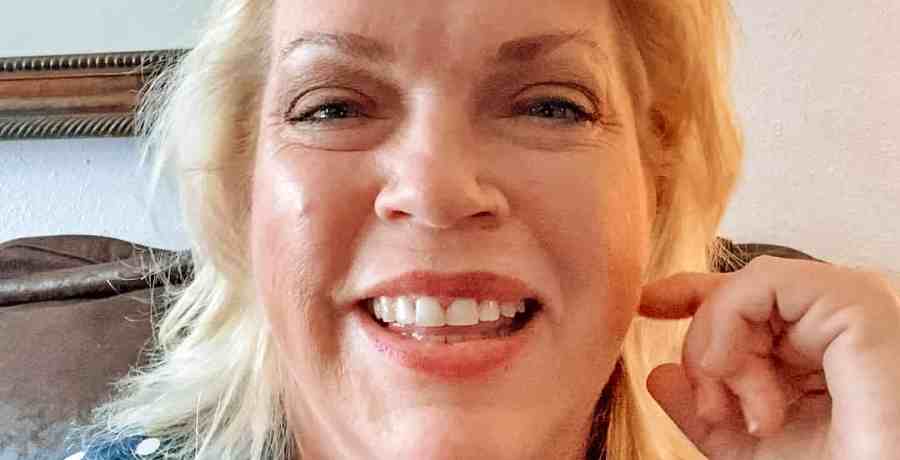 As Sister Wives fans know, there has often been conflict within the plural family. However, we never learned the full truth from the TLC reality show. The Brown family’s book Becoming Sister Wives revealed so many other details that couldn’t be shown in limited episodes. Among the details was the fact that housekeeping differences caused major drama between the wives.

Janelle Brown became Kody Brown’s second wife in 1993. However, as the plural family grew, she walked away from the plural family. Janelle bought herself a home and refused to live under the same roof as her sister wives. The only reason she agreed to return was when Kody purchased a home with separate apartments for his wives.

She once admitted that one of the reasons she left the family was because of housekeeping differences. In the family’s memoir, Becoming Sister Wives, Janelle explained that there was much tension in the house. Meanwhile, the main point of contention was housekeeping.

Like many other women, Janelle didn’t always want to worry about doing dishes right away. It turns out this is one of the main things she enjoys about living alone. Janelle admitted to not having a problem leaving the dirty dishes in the sink overnight, dealing with them the next morning. However, Christine Brown and Meri Brown had different ideas on the subject. In the memoir, Janelle revealed that the pair kept nagging her to clean the house at night, so they could awaken to a clean space in the morning.

Moving in together again

Janelle’s time of living alone only lasted two years and she only agreed to return once Kody bought the house with its three separate apartments. This unique layout gave plenty of room for family time, but also ensured that each sister wife had space to set her own rules.

The new house was revealed to fans in Season 1 and Season 2 of Sister Wives, where Meri, Janelle and Christine lived together. The wives shared the kitchen and the living room and their only personal space was their bedrooms. However, while the house was crowded with Kody and his three wives, there were also 10 children living in the small space.

When Kody Brown and his wives left Lehi, Utah, they settled in Las Vegas. However, at that stage, Kody had added yet another wife and more children to the mix. At that stage, Kody and his first wife, Meri, shared one child, after Mariah was born in 1995. They tried for years for another but struggled with infertility problems.

As revealed in the 2012 memoir, Janelle had no problems falling pregnant and she and Kody share four sons and two daughters. Meanwhile, Kody and Christine also share six children.

Kody divorced Meri in order to marry Robyn Brown, who already had three children from a previous marriage. Kody’s divorce allowed him to adopt those three children and the couple also has two children of their own. This brings the total number of children in the extended Brown family to 18. There is no doubt sharing a single space with so many children would be untenable.

Keep up with the latest Sister Wives news on TV Shows Ace. To find out more about Kody Brown and his plural family, the memoir Becoming Sister Wives is available for purchase on Amazon.