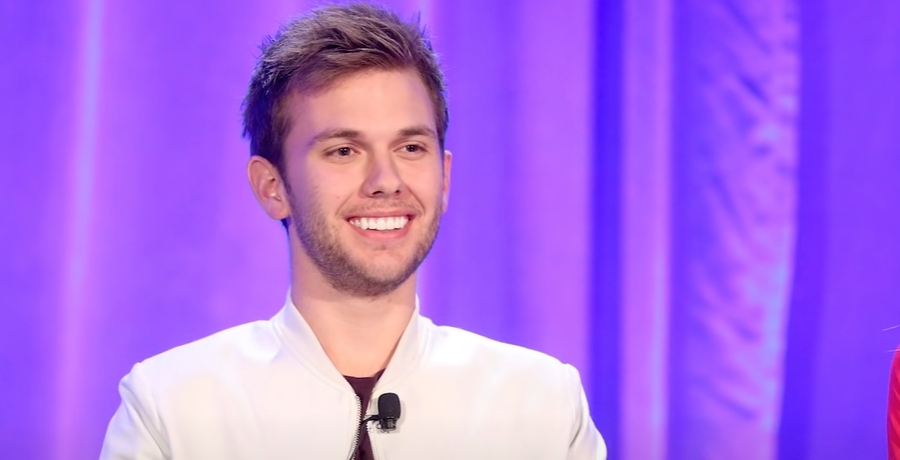 Chase Chrisley may regret going on a trip with his father. Those who are fans of Chrisley Knows Best know Todd Chrisley loves messing with his son Chase. Todd is a jokester and amuses himself by playing pranks on his children. Chase is also a prankster so the two of them go back and forth getting each other in different ways. In a new video on Instagram, that’s exactly what he did.

He played one of his famous pranks which prompted Chase to comment, “Congrats, you’re an a***ole. Right after Todd recovered from the Coronavirus, he pranked Chase in the shower. He posted a video of him pulling back the curtain and scaring him to death. Fans were privy to Chase’s bottom and commented that he needed to tan his buns. Todd said the reason he did it is that Chase never leaves people alone in the shower. No doubt, Todd has fallen victim to his son doing the same thing.

This time Todd crept into the hotel room where Chase Chrisley was sleeping comfortably. Pulling back the covers so you could tell Chase is not a light sleeper. Todd grabbed him and startled him awake. If looks could kill, the one Chase gives to his father definitely would have.

In the Instagram video, Todd cracks himself up as he leaves the room. Chase stays in the room trying to recover from the rude awakening. One fan commented, “Now see Todd, when Chase puts you in a home and keeps Julie around you will wonder why.” Most fans thought it was very funny.

Who Was Filming The Encounter?

Perhaps most surprising about the Chase Chrisley prank video is the person taking the footage. In the post, Todd said, “Just another guys trip, love you @chasechrisley and thanks @nickerdiles for the video work.” Nic commented, “It just does my heart good seeing chase in such panic.”

Nic is Savannah Chrisley’s ex-fiance. It just shows the family is still tight with him even if he and Savannah have broken up. Fans wanted it to mean something else. One commented, “Does this mean he is back with the fam!” Another fan responded that they never stopped being friends. A third said, “He’s always stayed around. He and Chase are super close.” She went on to ask Todd if he’d just go ahead and marry Savannah off to him.

Todd does these things in good fun, but there are consequences with pranking a Chrisley. Letting things go isn’t something the family is known for. No doubt, Chase will get his dad back as soon as he has a chance.

What do you think about Todd’s prank on Chase? Comment with your thoughts below. Watch the full prank video below: