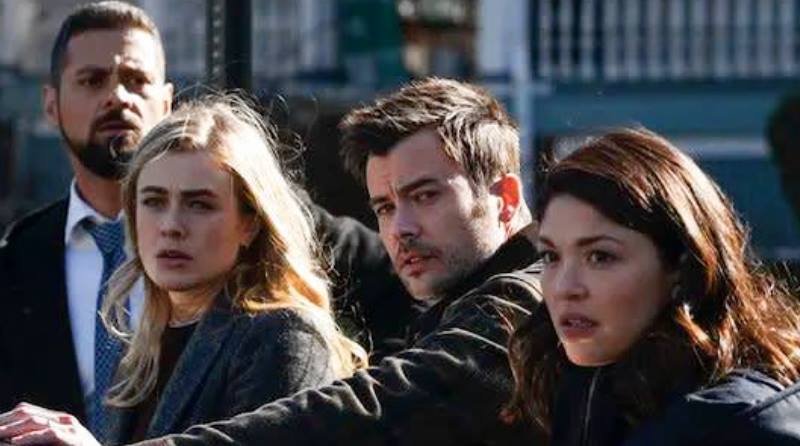 If you’ve landed on this article, you have one simple question: Should you stream Manifest or should you skip it? Unfortunately, Manifest is a show you should skip if you haven’t started watching it. Now, before Manifesters come for me in the comments… Here’s the thing: Manifest is a truly incredible show. It has an amazing storyline and a wonderful cast. As a Manifester myself, I’ve seen all three seasons of the series. Regrettably, it isn’t a show I would recommend to someone. Keep reading, I’ll explain why.

Manifest is amazing: Skip it, don’t stream it

NBC broke Manifesters’ hearts everywhere when they announced the series would be canceled. This news broke around the same time the first two seasons of the series landed in the Netflix streaming library. So, if you are a Netflix subscriber trying to decide if you should stream or skip this show. My advice is simple: Skip it. Save yourself a little heartbreak and confusion.

Manifest is an amazing show. But, it also ends on massive cliffhangers. There are TONS of questions fans are left with at the end of Season 3. The Season 3 Finale might as well have had a “To Be Continue” sign slapped on it. The Season 3 Finale definitely didn’t offer closure on a show people have been watching for a few years now. 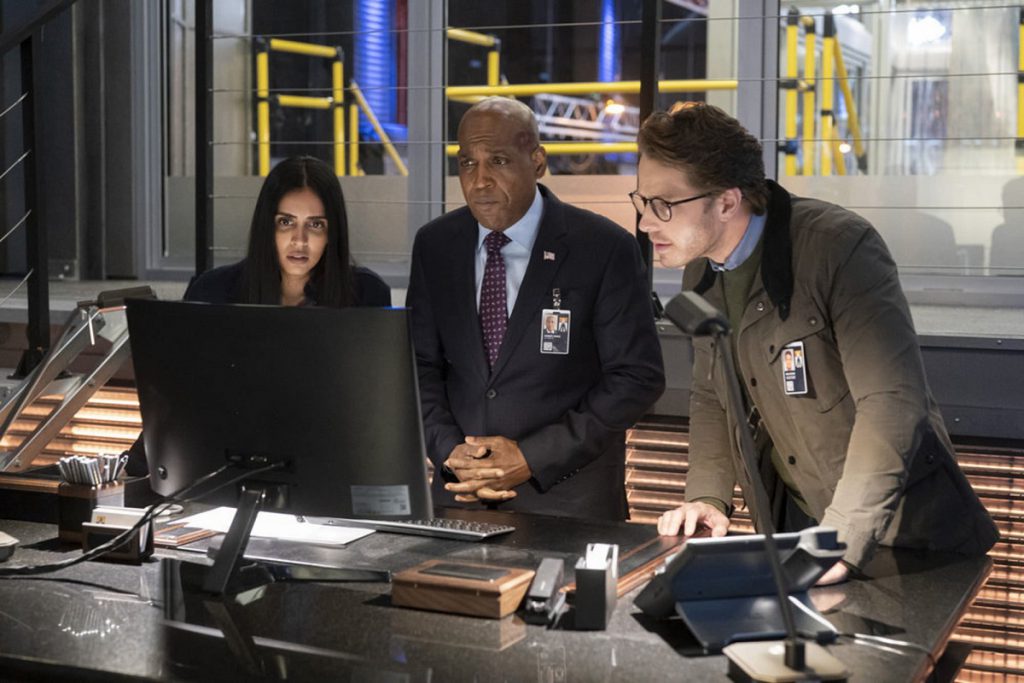 In fact, fans of the series have been begging networks to pick up and save the series. Many believed Netflix would pick the show up when NBC dropped it. This theory made sense. Netflix has saved a lot of other shows. Unfortunately, as we reported, Netflix shot down the request to save the series. Turns out, they don’t want it.

Warning: The rest of this article may contain spoilers from Manifest Season 3. So, if you haven’t watched the series and for some reason still want to… This is where you should exit the article.

Let’s talk for a minute about the last few lines of the series. First, we have Cal. Cal who has aged five years. He wanders into his room before heading to his parents’ bedroom to find his mother, Grace, dying on the floor. She’s been stabbed and his baby sister Eden stolen. Grace gets to see her son has aged and is alive before she passes away. Cal reassures his mother that he knows what to do now before she dies.

According to Tv Insider, creator Jeff Rake already had plans for Season 4. This was NOT supposed to be the end of Manifest.

Captain Daly has been exactly where the passengers as a group were for those five and a half years. Captain Daly has been exactly where Cal was from the end of Episode 312 when he disappears to when he returns right there at the very end of the season finale. What that place is I’m gonna let Cal speak to that when we come back in Season 4. I’m going to let Ben chew on that and use that information to try to navigate where to go forward.” Then, we have Dr. Gupta walking through Eureka. Suddenly, Captain Daly appears in the pilot seat in the plane. He screams for help before both he and the entire plane disappears. Where did they go? Unfortunately, the series got canceled. So, we have no idea. 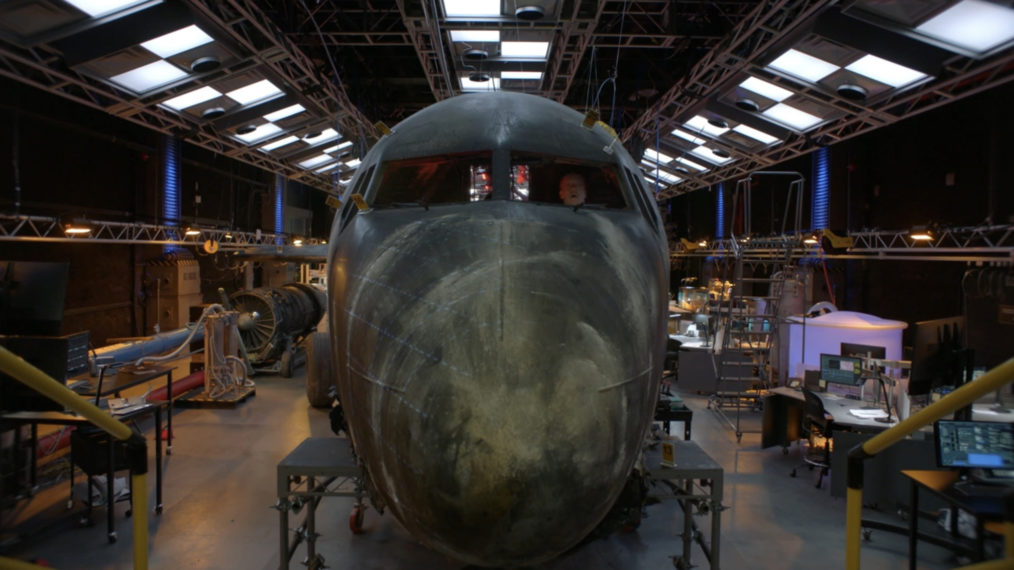 The creator of Manifest, Jeff Rake, hasn’t given up hope on the series just yet. He hopes to find a new home for the series because he wants fans to get the ending they deserve. But, the possibility of this continues to look worse and worse as networks shoot down the idea.

Manifest is a great series. But, if you like closure and answers… This is a series you should not stream. Fans continue to push the #savemanifest movement with petitions and messages to various networks. Even the cast members have made it clear they were not finished with this series. 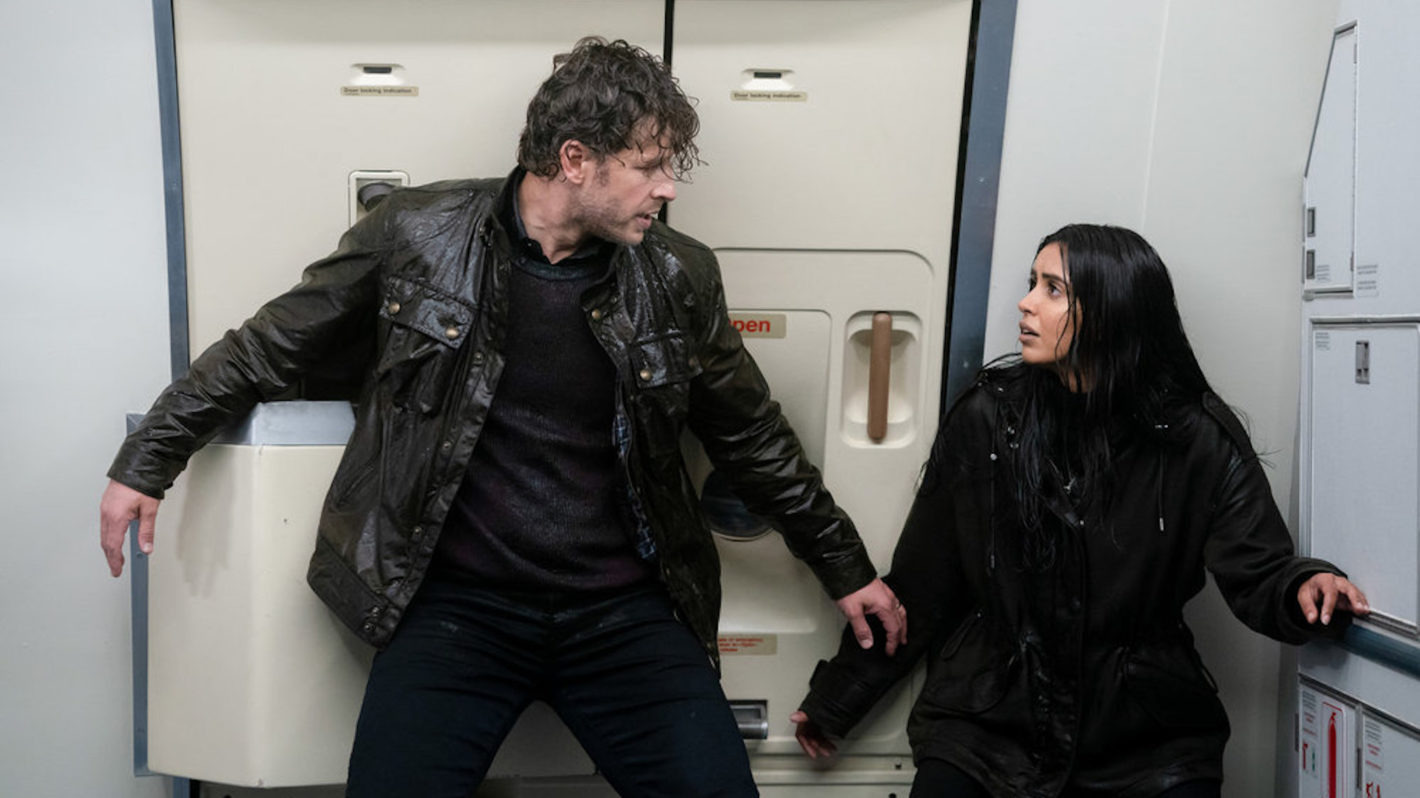 Unless someone picks up and saves Manifest… It is absolutely a show you should skip. We’ll keep you posted if anything changes and the show gets renewed.