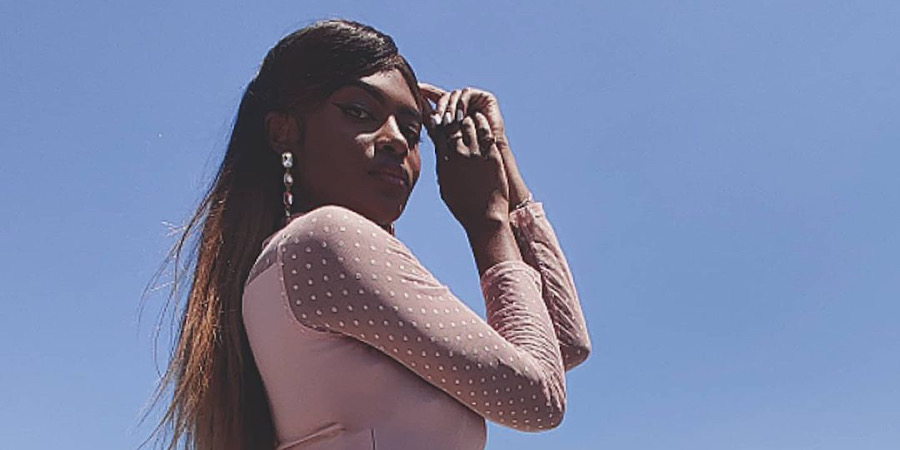 Kayee Lovey and Jerry have a very interesting relationship. The You, Me, and My Ex stars had just one date before he asked her to move in with him. However, he was not living alone. It has not been the easiest adjustment for anyone involved. Despite the odds against the duo, it seems they have taken a big leap in their relationship. Lovey is wearing what appears to be an engagement ring in her recent Instagram posts. Have they finally found their happily ever after?

You, Me, And My Ex Drama

When Kayee first saw Jerry at the airport she worked at, she was struck by his dapper style. He wooed her with a lavish first date. Sadly, he fell ill and the pandemic hit. His ex-wife, Jessica came in as the caretaker and has yet to leave. It worked as they share four children. Unfortunately, Jerry could not properly pursue anything with Kayee since he couldn’t really leave his home. He’s immunocompromised and COVID would exacerbate that.

They spoke online but it was not enough for him to see if it could work. Therefore, Jerry invited Kayee to come to live with him. That included Jessica and his children. Viewers still believe his ex-wife is in love with him but Kayee is here now. She was taken aback when she learned she would not be sleeping in Jerry’s bed.

Her sleeping quarters were the closet. Eventually, they gave her better accommodations. Admittedly, she and Jessica do not get along. Jessica does not think she is there for the family. On the contrary, Kayee thinks the ex is a little jealous. Under one roof, could this relationship prosper properly?

Obviously, any relationship advancements have to stay quiet while the TLC show still airs. Three days ago, Lovey posted a close-up of her hands. She has a bevy of rings. But on her ring finger, it appears to be a lovely engagement ring. She does not tag Jerry but she does tag the show and love.

The show has just started and there’s a whole season left to go. If fans are lucky, there will also be a tell-all. It would be great if she started out in this awkward situation with Jessica and the closet. Then, turned it around and became Jerry’s soul mate.

Yes, they had just one date and she moved in on a whim because of COVID. Maybe there is more to their story we will see. Clearly, there will be drama. Hopefully, they will get their happy ending and this is her cryptic way of saying she is engaged. What do you think? Are you rooting for them? Let us know in the comments and watch You, Me, And My Ex Sundays at 10 pm on TLC.

Catelynn Lowell DRAGGED For ‘Twisted’ & ‘Disgusting’ Clickbait
How Many Episodes Are In ‘When Calls The Heart’ Season 9?
Jeremiah Duggar Forced To Start Business After ‘Counting On’ Cancelation
‘Y&R Spoilers : Who Kidnapped Mariah Copeland And Where Is She?
‘RHONY’: Will Leah McSweeney Backlash Bring Back Dorinda Medley?!