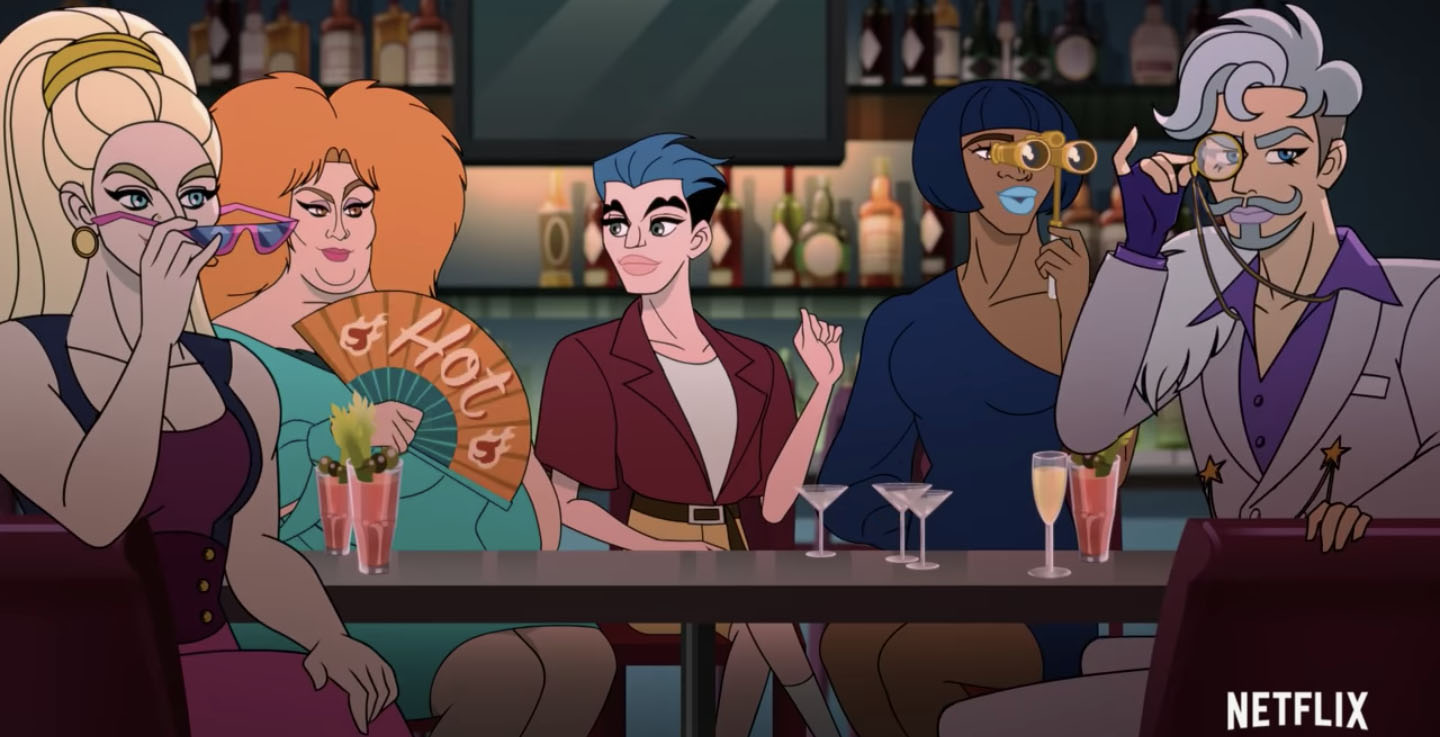 When is the Q-Force release date?

According to the Netflix description, Q-Force is about “A handsome secret agent and his team of LGBTQ superspies embark on extraordinary adventures.” What’s On Netflix reports that the plot is that a “team of undervalued LGBTQ superspies is given the chance to prove themselves by the American Intelligence Agency.”  Apparently, the “Q-Force” needs a straight agent to help them.

According to What’s On Netflix the series is set to drop to the streaming service in September 2021. Furthermore, the teaser trailer confirms that the first season of Q-Force will be available for streaming on Thursday, September 2, 2021.

Who made Q-Force and who is on the cast?

Notably, Q-Force is created by Sean Hayes and Michael Schur. Furthermore, the writer of the series has several roles. Not only does Gabe Liedman write the show, but he is a showrunner and cast member. Viewers may recognize Liedman’s voice from his acting on Brooklyn Nine-Nine. On Q-Force, he voices Benji. Benji is the love interest of Mary. Also, Benji may find himself in “damsel in distress” situations more often than not throughout the series.

Next, Sean Hayes voices Steve “Agent Mary” Maryweather. This voice may sound familiar since Hayes was Jack McFarland on Will & Grace. Before rising to the rank of leader of the Q-Force Team, Agent Mary was an agent for American Intelligence Agency.

Other cast members include David Harbour as Agent Rick Buck. Harbours most recognizable role is Sheriff Jim Hopper from Stranger Things. Patti Harrison recently performs in Disney’s Raya and the Last Dragon is the voice of Stat. Matt Rogers from the Gayme Show and Our Cartoon President is Twink, a Drag Queen. Wanda Sykes from Netflix’s The Upshaws voices Deb the Mechanic.

Next, Disney/Pixar alum, Laurie Metcalf lends her vocal talent to the voice of V. Others may recognize her voice as Andy’s Mom from Toy Story. Lastly, Gary Cole from Family Guy, Bob’s Burgers, and Big Mouths voices Director Dirk Chunley.

Q-Force will be available for streaming on Thursday, September 2, 2021. Netflix already confirms that the first season will have 10 episodes that last 30 minutes.

Are you looking forward to binge-watching Q-Force on Netflix? What do you think about the series’ plot and casting? Let us know your thoughts in the comment section below. Make sure to come back to TV Shows Ace for more Netflix news.