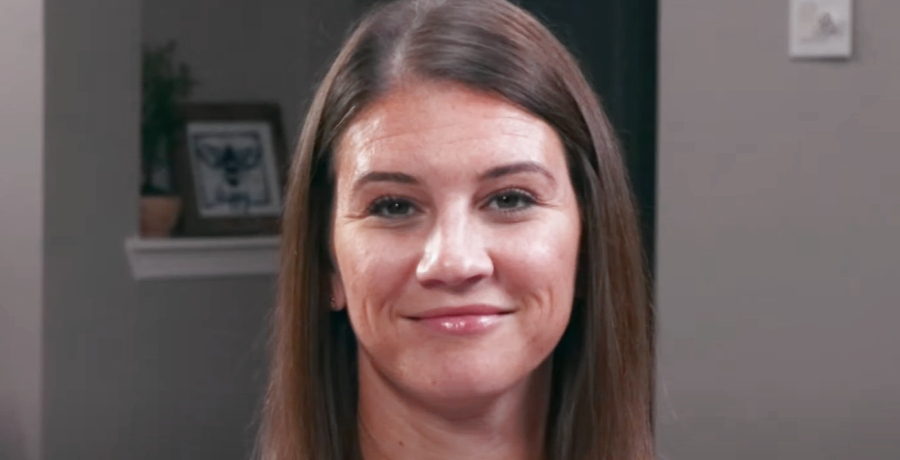 Danielle Busby from OutDaughtered on TLC enjoys the summer break right now. Although they seem to be at home at the moment, and not on vacation, it’s still very special for her. Obviously, she enjoys spending time with the kids out of school. Plus, it probably means a massive change in her daily routine. Raising six kids seems like pretty exhausting work, so she probably enjoys not having to get them ready for school.

You might recall that when the TLC show wrapped up filming for Season 8, Adam’s wife went away for a break with her friend. She stayed away for five days, the longest that she was ever separated from Adam and the kids. While she enjoyed some fun, she also missed the kids terribly. When she returned, she couldn’t wait to spend time with them again. However, it wasn’t so much fun for Adam who looked after the kids. He said that he went through a “heck of a week.”

Danielle Busby obviously deals with many things each day with the quints and Blayke. Plus, she needs to take time for her own well-being and run her business. So, she became quite an expert on time management. She gave her TLC fans some advice on it back in September last year. Pretty much, she said that schedules and routines make it all manageable. However in summer, at least she can drop the school preparation off that list.

Danielle Busby and Adam decided to send the kids back to school in August last year. During the quarantine, they homeschooled their children and that put massive pressure on their time. In fact, it strained their businesses and their home life doing everything with all six kids every single day. It must be a big thing for them to have to get the kids up, dressed, fed, ready for school even without dedicating themselves to the classroom as well. Well, right now, there’s no school, and no need to rush around like a lunatic in the mornings and Danielle loves it.

On her Instagram stories this week, Danielle Busby shared a photo of herself with one of the quints. She captioned it with, “Love Summer Mornings.” Then she explained why, saying, “No wake up alarms and snuggles on the couch.”

Can you imagine that it must take an insane amount of time to get six kids up and ready for school? Sound off your thoughts in the comments below.

Remember to check back with us often for more news about the OutDaughtered family on TLC from Danielle Busby.