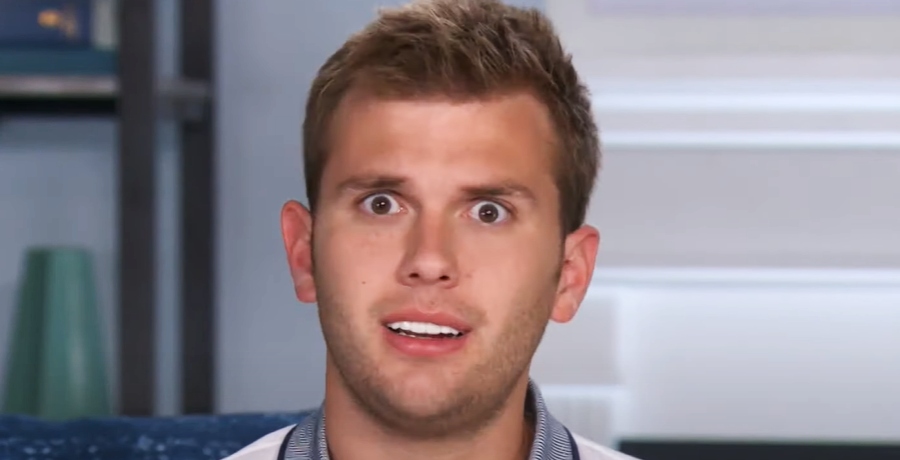 Proud papa Chase Chrisley spent some time cradling his adorable, sleeping baby boy. He and his friend Elliot were kind enough to document the heartwarming experience via Instagram Stories. Because Instagram Stories expire, Chase was also generous enough to share a sweet video clip of himself with his baby boy on Facebook.

Wait, did Emmy Medders have a child?!

Now, we know what you are thinking. Did his girlfriend Emmy Medders give birth to a baby? After all, she was looking slender as ever when she rocked a candy pink romper on her Instagram recently. Moreover, Emmy Medders didn’t really look pregnant when she hiked her knee and flashed her pearly white grin a few days ago.

Likewise, there have been a lot of rumors Chase Chrisley and Emmy Medders broke up. These rumors stemmed from the fact that most of the Chrisley family no longer follows Emmy on Instagram. Emmy and Chase, however, shut down these rumors by confirming they were still an item as they celebrated his birthday.

Emmy Medders Celebrates Engagement: ‘My Heart Is So Happy’

The rumors took a weird turn when Emmy Medders celebrated an engagement on Instagram. Naturally, Chrisley Knows Best fans were quick to congratulate Chase on his beautiful wife. It, however, was quickly clarified she wasn’t celebrating HER engagement. Turns out, it was her brother that got engaged.

Interestingly enough, however, this isn’t even the first time fans thought the adorable couple got engaged. Emmy Medders rocks a gorgeous ring on her ring finger. And, fans have mistaken it for an engagement ring more than a few times. Emmy, however, has repeatedly clarified they aren’t engaged.

Honestly, Chase and Emmy not being engaged isn’t a terrible thing. While fans think they make an adorable couple, Julie Chrisley admits she isn’t ready for Chase to get married. She doesn’t think he’s ready just yet. 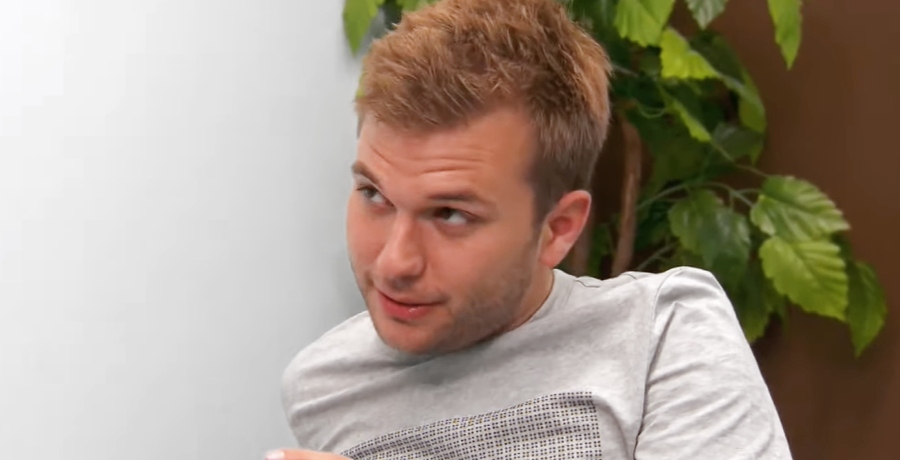 Now that you are all caught up on the love birds relationship, we know what you are thinking: where did the baby come from?! Turns out, it is not exactly what you think. Though, Chase is referring to the little guy as his baby boy. Keep reading, we’ll explain.

According to his Instagram Stories and Facebook video, Chase Chrisley’s baby boy is actually a little monkey! The sleepy little guy was curled up in papa Chrisley’s arms while wrapped in a blanket. In one photo, the monkey cracked his eyes open slightly as he enjoyed the reality TV star gently petting the back of his head.

Check out some of the photos below of Todd Chrisley’s son enjoying the sweet baby monkey down below: 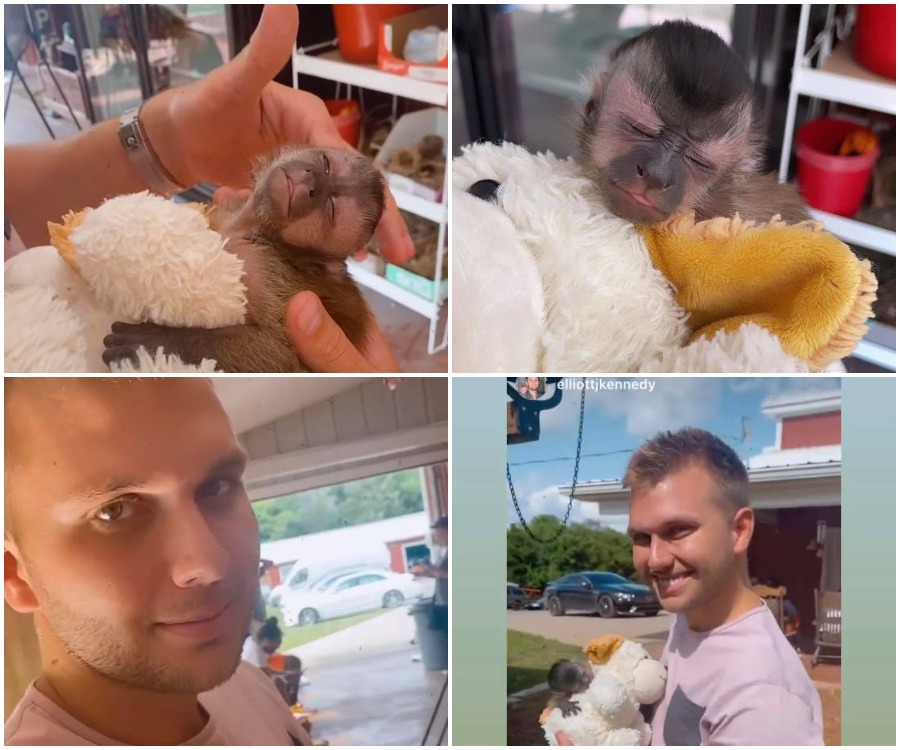 Elliot and Chase even referred to the adorable guy as his baby boy. Check out the sweet photo of Chase cradling the sweet little guy. 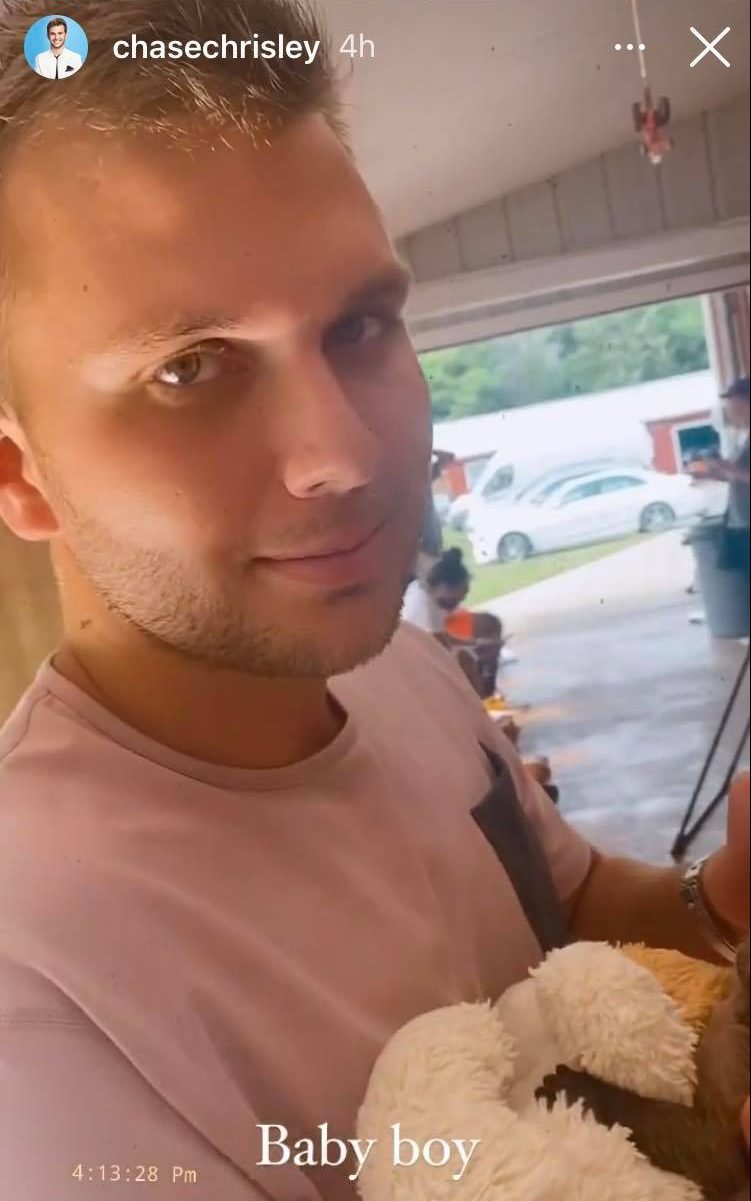 The interaction between Chase Chrisley and his baby boy did get a little silly when Elliot jested the duo looked just alike. He jokingly admitted the baby looked just like his papa. Chase, in turn, shot a bit of a glare at his friend before continuing to enjoy the little guy.

Want to see the sweet video of Chase Chrisley with his adorable baby boy? Click here to check it out!

So, do you think Chase Chrisley looks just like his baby boy? Moreover, do you think he and Emmy Medders might have babies together one day? Share your thoughts with us in the comments!