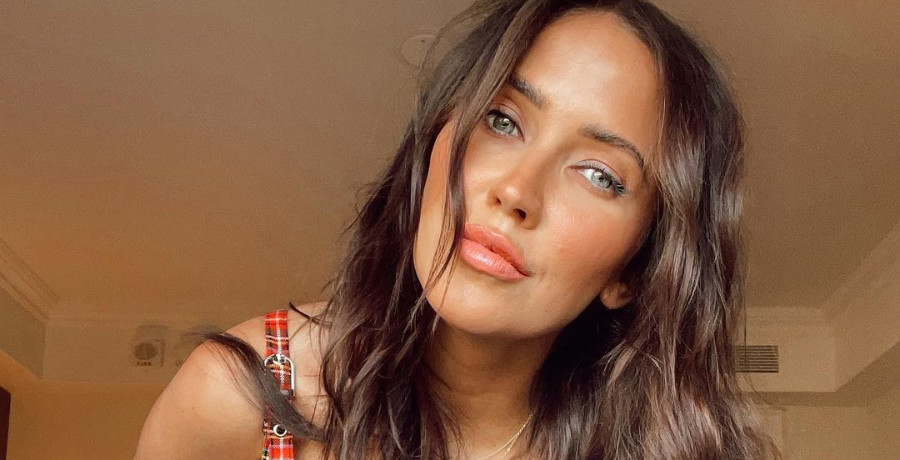 Kaitlyn Bristowe is fed up with haters coming for her. After clapping back against comments about her appearance, she took to Instagram to give the one-finger salute. What has her riled enough to give her haters the finger?

Kaitlyn Bristowe is among the most popular Bachelor Nation alums. She is also heavily involved in the franchise, particularly as co-host of Season 16. Stepping in for embattled host Chris Harrison earned her a lot of hate from fans of the show. And that was before he announced his permanent departure.

Just a few episodes into Season 16 and viewers are coming hard at Kaitlyn Bristowe over her appearance. It’s been six years since her stint as The Bachelorette. But some fans expect her to look exactly the same. During recent episodes of the show, social media was flooded with commentary over Kaitlyn’s face. Some viewers were trying to figure out why she looks so different.

Well, Kaitlyn saw the commentary and offered her help in solving the mystery. She also expressed her frustration over other women commenting on her appearance.

Kaitlyn Bristowe has faced an increased amount of hate since she took over as temporary host of The Bachelorette. Her relationship with Jason Tartick is also under constant scrutiny. The couple got engaged last month and are in the process of planning their wedding.

However, the gossip mill keeps churning out split rumors. One fan sent Kaitlyn a DM asking how she deals with haters. Kaitlyn responded by sharing a rumor a follower sent to her. According to the rumor, Jason and Kaitlyn split up and no longer live together.

But that follower wasn’t the only one questioning Kaitlyn’s relationship status.

Not sporting an engagement or wedding ring is the perfect storm for split rumors. Kaitlyn’s Season 16 co-host, Tayshia Adams, has faced her share of split rumors due to not wearing her ring.

A follower of Kaitlyn thought she wasn’t wearing her engagement ring in recent Instagram Stories. Kaitlyn showed the hater that they were wrong. How? By giving them the finger… Her ring finger, that is.

Do you think Kaitlyn Bristowe went too far by giving her haters the finger? Should she just ignore them? Share your thoughts in the comments below.

Make sure to watch Kaitlyn and Tayshia as mentors to Katie Thurston Mondays on The Bachelorette, only on ABC.